The Kimberley is one of 9 regions in Western Australia. It is located in the north and shares borders with the Australian Northern Territory. The other regions in Western Australia are Gascoyne, Great Southern, Mid West, Peel, Pilbara, South West, Wheatbelt, and Goldfields-Escape. Travel to Kimberley provides a unique experience from the rest of Australia and offers unique attractions, especially for those who love being outdoors.

It is often referred to as the last frontier in Australia. Travel to Kimberley in Australia will take you through spectacular scenery that is located at remote spots and locations, often with severe climactic conditions. In addition, there is minimal infrastructure and population in the Kimberley region of Western Australia.

Kimberley is a massive place to explore – in fact, Kimbeley region is larger (in terms of geographic size) than 75% of the countries in the world. However, travel to Kimberley is not for the weak of heart. There might be plenty of things to see or do, but the unforgiving deserts and coastlines often seem impenetrable.

A road trip is one of the best ways to experience and make the most of your travel to Kimberley. Along the way, you will find breathtaking waterfalls, desolate mountains, plains, and gorges. Truly, exploring its vast land is an adventure in and of itself!

If you want to get a culturally rich experience, you will find that in Kimberley as well. This region is known for its preservation of the Aboriginal culture of Australia. You can travel to Kimberley more than just as a tourist – it is a great place to look for a job or settle down.

What to See in Kimberley

This is one of the best kept secrets in the region. It might not be the first thing you will hear when people talk about Kimberley, but anyone who’s been here before recommend it highly. 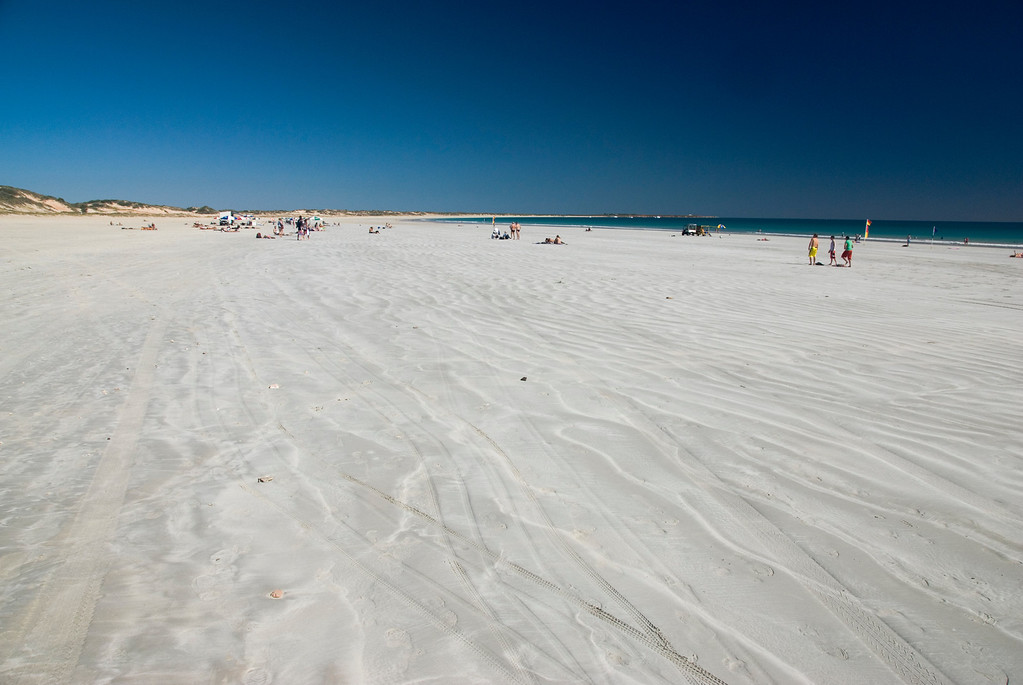 This 22-mile stretch of white sand beach is located in Broome, Kimberley, Western Australia. The beach is famous with tourists who travel to Kimberley for the red ochre cliffs that serve as beautiful backdrop for the beach-goers. It is also a nice way to experience the deep blue waters of the Indian Ocean that borders this side of Western Australia.

This attraction is over 350 million years old and has been closely watched by the Aboriginals that first settled in this part of Australia. Today, the beehive domes, as they are famously known as, are a popular tourist attraction in Western Australia. 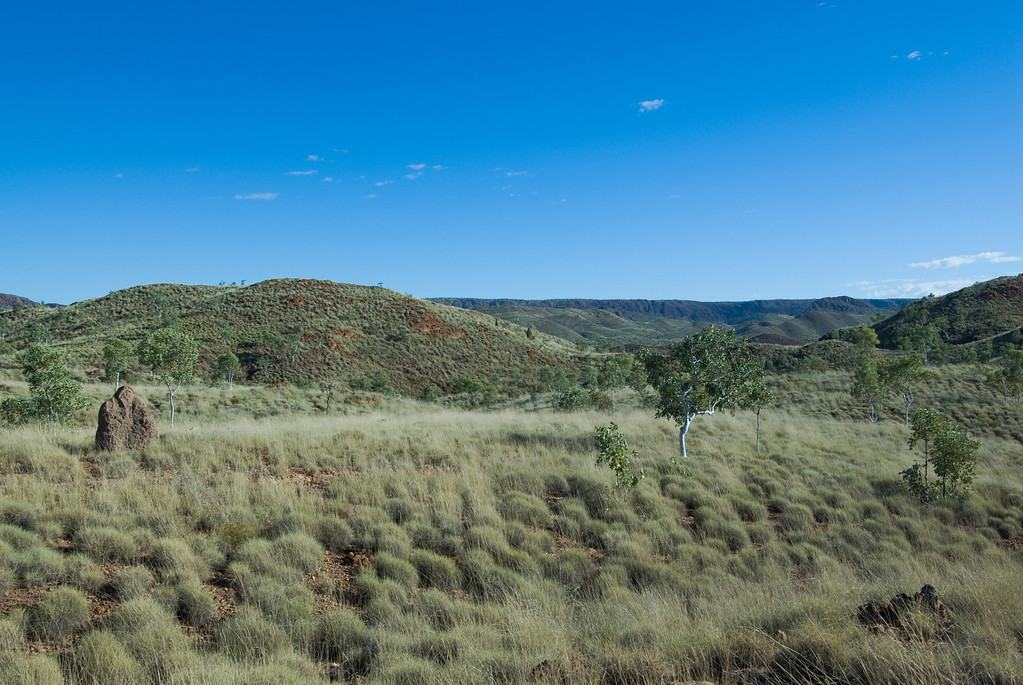