Johannesburg, or most commonly known to locals as Jo’burg, features a dichotomy of culture. In a way, it is like a microcosm of South Africa’s identity as a nation. This is what makes travel to Johannesburg very enticing for foreign tourists. It has a rich history that is still very much alive today, but the modern growth and development makes it suitable to accommodate tourists from all over the world. Its hosting stint for the 2010 World Cup is just a glimpse of what South Africa is capable to deliver as far as tourism is concerned.

When you travel to Johannesburg (or anywhere in South Africa, for that matter), one of the most noticeable aspects about the locals is their friendliness. Most of the locals are easy to approach to and friendly. They can provide you with help for directions or recommendations for things to see or do. And the recent improvements in the city’s transportation infrastructure has made it convenient for tourists to go from point A to point B.

As the largest city in South Africa with nearly 10 million residents, it is also the economic hub of the country. However, one of the most striking features of the city’s economy is that wealth is not evenly distributed. When you travel to Johannbsburg and its various districts, you will quickly notice varying living conditions wherein some live affluent lifestyle while others live below the poverty line. This high contrast in the rich to poor ratio within the population has resulted in a lot of crimes; in fact, Johannesburg is considered as one of the most dangerous cities in the world in terms of the number of crimes. But don’t let it fret you – as long as you observe proper safety protocols as a tourist, you should not be a target for any of these crime offenders. 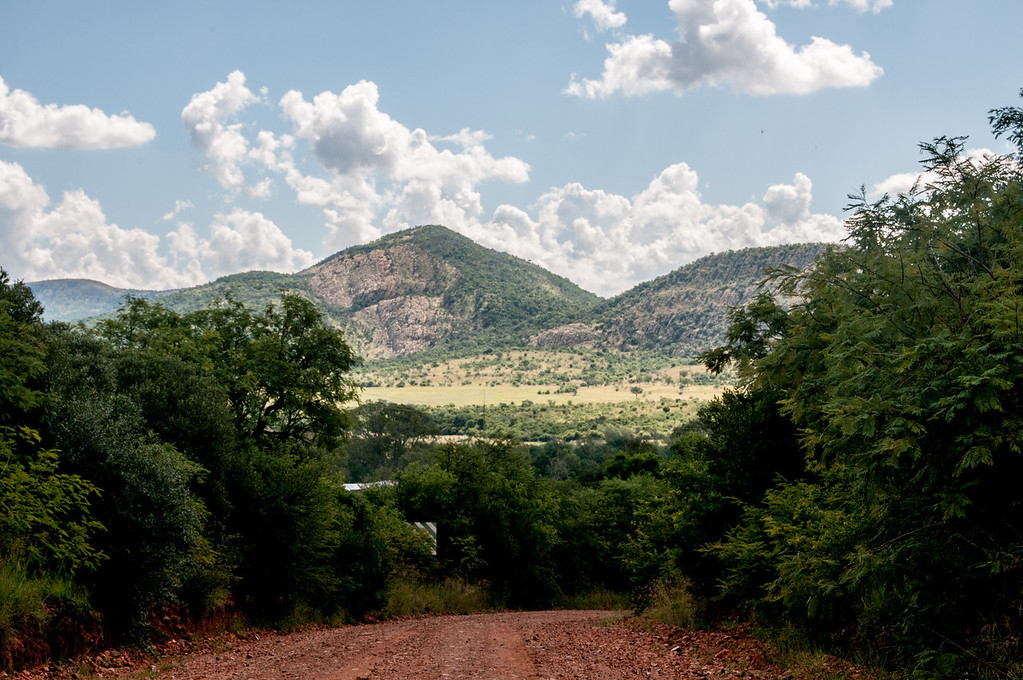 One of the most distinctive features within the city of Johannesburg, which might also be true to any developing country, is the vibrancy of street entrepreneurship. There are several vendors along the streets such that you can do business off the street. From food, to sports items, to phone accessories – you will find a vendor off of the street!

In terms of weather, you should have no worries when you travel to Johannesburg. Its temperature is regarded as excellent. The average temperature in the summer fluctuate within the 30-degree Celsius range. Meanwhile, occasional thunderstorms batter the city during the winter months of December to February. Even though temperatures drop during winter, it does not snow in Johannesburg.

Make your travel to Johannesburg complete by visiting any or all of these attractions: In 1999, UNESCO declared the Cradle of Humankind in Johannesburg as a World Heritage Site as the site is recognized as where humankind has originated. Hence, it is a must-visit for tourists who travel to Johannesburg. The landscape on the site is dotted with limestone caves that holds a rich record of human fossils dating from the ancient times. Indeed, several studies and research have been conducted by archaeological experts on the site to study the origin of humankind.

This green space in the middle of Johannesburg is definitely one of the attractions you should visit. When you travel to Johannesburg, make a stop to this former rose garden that was expanded into one of the best showcases of living flora in the country. In addition to the rose garden, it now features an herb garden, floreum, nursery, dog walking section, picnic area and a restaurant.

This precinct has had quite a complex history that dates back to the late 1800s. Today, there are guided tours available and temporary exhibitions available for those who visit the site. This attraction represents the dark past of South Africa.

If you are looking for leisure fun when you travel to Johannesburg, this is the place to be. This theme and amusement park is located on a former gold mine. The theme park is unique in that it incorporates themes from the former gold mine into its rides and attractions. 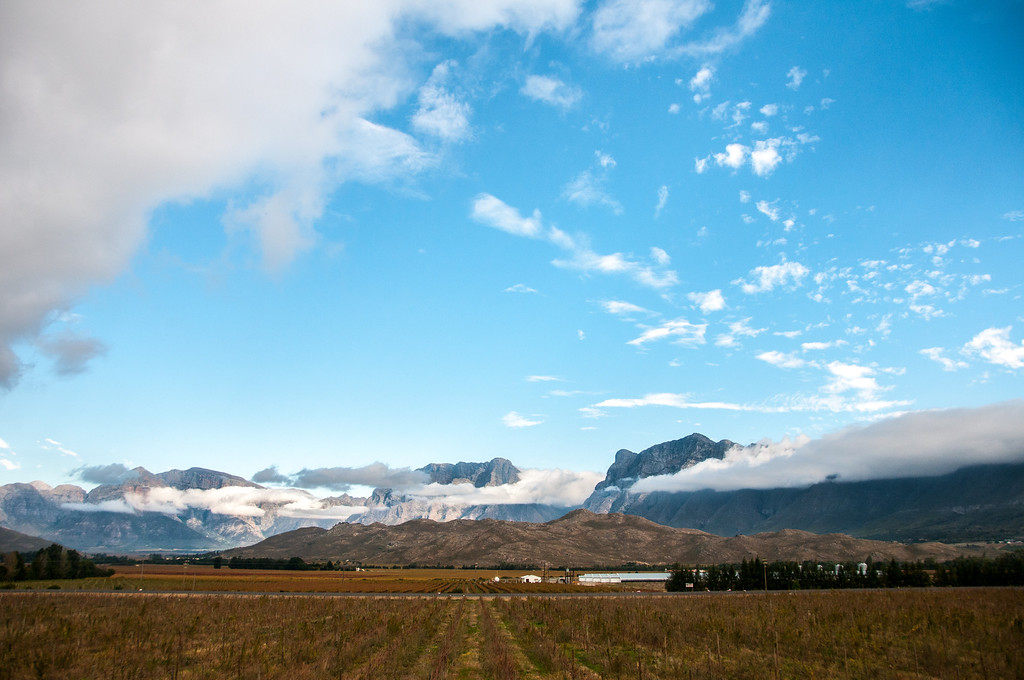 • Johannesburg is the second largest city in Africa; only Cairo in Egypt is bigger.

• The Tambo Airport in Johannesburg is the busiest airport in the continent serving over 28 million passengers per year. 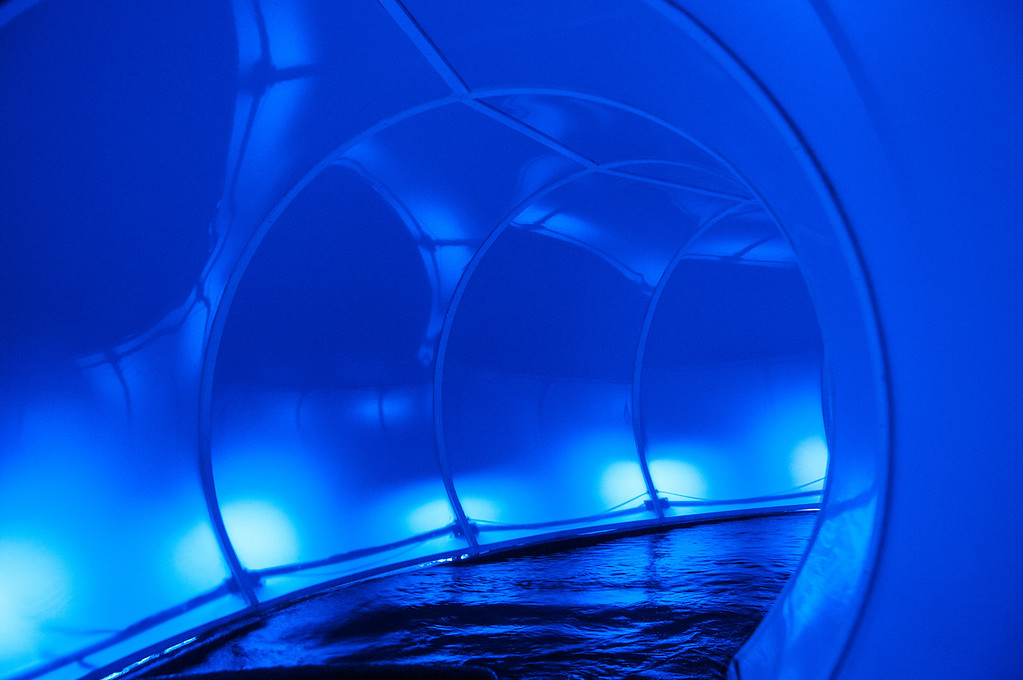 • Even though Johannesburg has the reputation as one of the most dangerous cities in the world, they do have an extensive CCTV system in every major street corner.

• The ‘City of Gold’ is one of the nicknames for Johannesburg for its history as a gold mining town.

• As of 2011 census, there are close to 10 million people living in Johannesburg.

• Unlike other parts of Africa, the water in Johannesburg is safe to drink directly from the tap. You can therefore drink water from the tap without worry when you travel to Johannesburg. In fact, it is rated as one of the highest quality water in the world.

• If you plan to travel to Johannesburg, book your trip from May to August. This will help you avoid the rainstorms during summer.