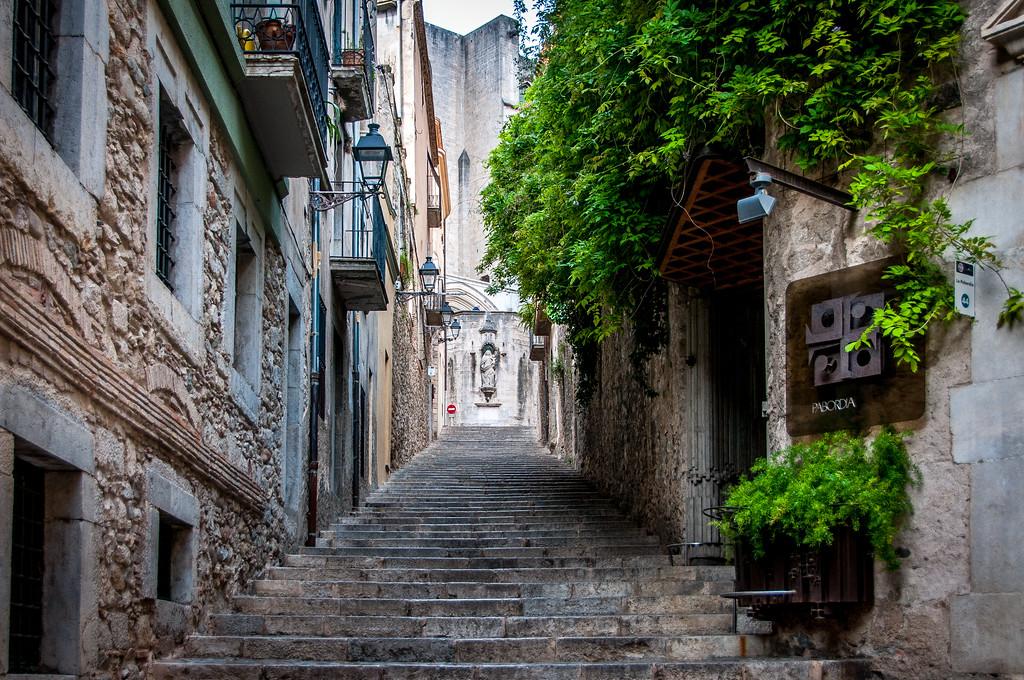 Girona is a city from the province of Catalonia in Spain. It is located northeast of the province and right at the confluence of rivers. It is one of the major cities in the province. Travel to Girona has grown tremendously over the past few years as many tourists are discovering the cultural and historical beauty of the city. In fact, the Eiffel Bridge in Girona is one of the most distinguishable photos of Spain today.

The temperate humid subtropical climate is one of the things that attract multiple tourists to travel to Girona each year. The summers are hot and the winters are cool with temperature going as low as -5 degrees Celsius. Occasional rainfall is to be expected during late Spring and mid-Autumn in Girona.

Getting around the city is also relatively easy with a comprehensive transport system. Girona is where the hub of all transport networks are so it is easy to get around, whether you want to check out the coast or head inland to the Pyrenees region. There are also buses that serve the city and are mostly operated by private sectors. For longer distance travels, you can take the train to go to Barcelona and locations near the French border.

Where to Go in Girona

You cannot talk about travel to Girona without touching on the major attractions in the city. There are several popular tourist destinations in Girona that you will have something to do and somewhere to go no matter how long or short your stay is. The ancient Girona Cathedral is one of the most distinguished tourist attractions in the city. This Catholic church features a Catalan Gothic architecture with a hint of Majorcan architecture. The approach to the cathedral entrance requires you to climb up 86 steps.

There are also several old fortifications that are worth a visit for those history enthusiasts who travel to Girona. These old forts played an important role in fending off invaders to Girona during ancient times. The old town of Girona is even walled and served as an important military construction during Roman times.

If you prefer the arts over history, book a visit to the Girona Arts Museum. The current museum display consists of collections from the Provincial Museum of Antiques and Fine Arts and some others are coming from the Diocesan Museum. In addition, the museum also showcases works from Generalitat de Catalonia. There are over 8,500 pieces exhibited in the museum, which is believed to be the largest exhibition of art in the region of Catalonia.

Lastly, the Onyar River is an icon of Girona. It is one of the most photographed parts of Girona, together with the iconic Eiffel Bridge. The houses located close to the river make for a photogenic scene as they are colorful and vibrant! The Onyar River is just one of four rivers that connect through the city, which is how Girona earned its nickname “City of the Four Rivers”.