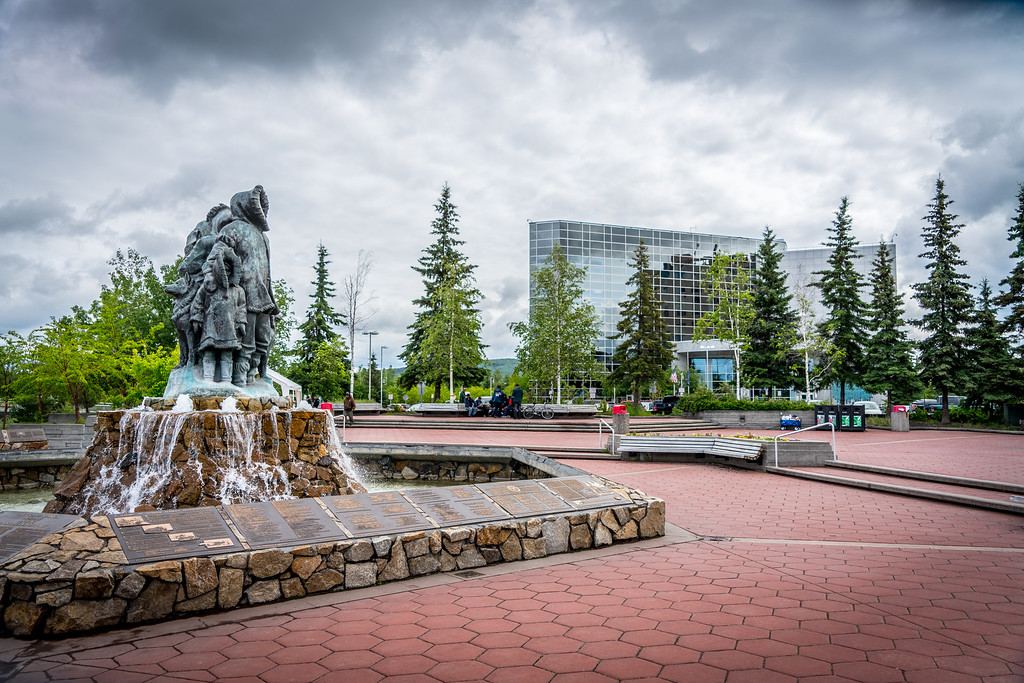 Fairbanks is the only city that constitutes what is traditionally defined as a ‘city’ in interior Alaska. It has earned itself several nicknames including “Gateway to the Bush”, “the Golden Heart City”, or the “Hub of the Interior”. It serves as the borough seat for the Fairbanks North Star Borough within the state of Alaska. Travel to Fairbanks, Alaska will have you exploring the metropolis – a far-cry from many people’s image of what Alaska is in their head. It is also the second largest city in the state and the second most populous city only next to Anchorage. It is also the home of the oldest university in Alaska, the University of Alaska Fairbanks.

However, there is more to Fairbanks than the Northern Lights. It is ideal as a year-round destination due to the wide array of attractions to see and activities to do, especially during the summer. If you like to shop for unique items and crafts, Fairbanks has plenty of shops that feature native Alaskan art and jewelry creations, pottery and textile products.

Meanwhile, those looking for an adventure can go on a rafting adventure or kayak at the Chena River. A visit to the Pioneer Park, one of the main attractions for tourists who travel to Fairbanks, Alaska, celebrates the gold history of the town and you can enjoy guided tours as well. If you visit during the winter, you can go Alpine skiing and snowboarding. Wildlife viewing is another popular tourist activity in Fairbanks. Indeed, your options are limitless!

What to Do in Fairbanks

Visit: the University of Alaska Museum of the North – The unique architecture and abstract igloo design makes this museum stand out. But it’s what is inside that makes this a must-visit. It is believed to be the finest museum in Alaska, which showcases various historic, cultural and geological artifacts throughout the region.

Taste: the brew at Hoodoo Brewing Co. – This Northwest-style brewery is the best place to go to in Fairbanks if you want to sample the best brews in town. You can also join the free brewery tours held every 4pm on Saturdays.

Swim: at the Chena Hot Springs Resort – The springs were discovered by miners during the onset of the 20th century. Today, the springs had been converted into a resort which is the perfect place to unwind while in Fairbanks.

Explore: the Pioneer Park – As mentioned earlier, this is one of the top attractions for visitors that travel to Fairbanks, Alaska. This park is designed to recreate the surviving history of the city in this historical theme park. Hence, this is the best place to go to if you want to learn more about how this city came about.

• The climate in Fairbanks is subarctic that sometimes turn into humid continental. Hence, the winters are long and very cold. The summers in Fairbanks are short and warm. The months of October to January experience the highest amount of snow. Needless to say, it is known as the coldest city in America.

• There are plenty of ways to get around Fairbanks in Alaska. It is located at the confluence of four major highways in Alaska: Richardson highway, Elliott Highway, George Parks Highway and the Steese Highway.

• The Fort Knox Gold Mine in Fairbanks is the largest gold mine in Alaska.

• Fairbanks mark the start and ending point of the famous Yukon Quest race in Alaska. 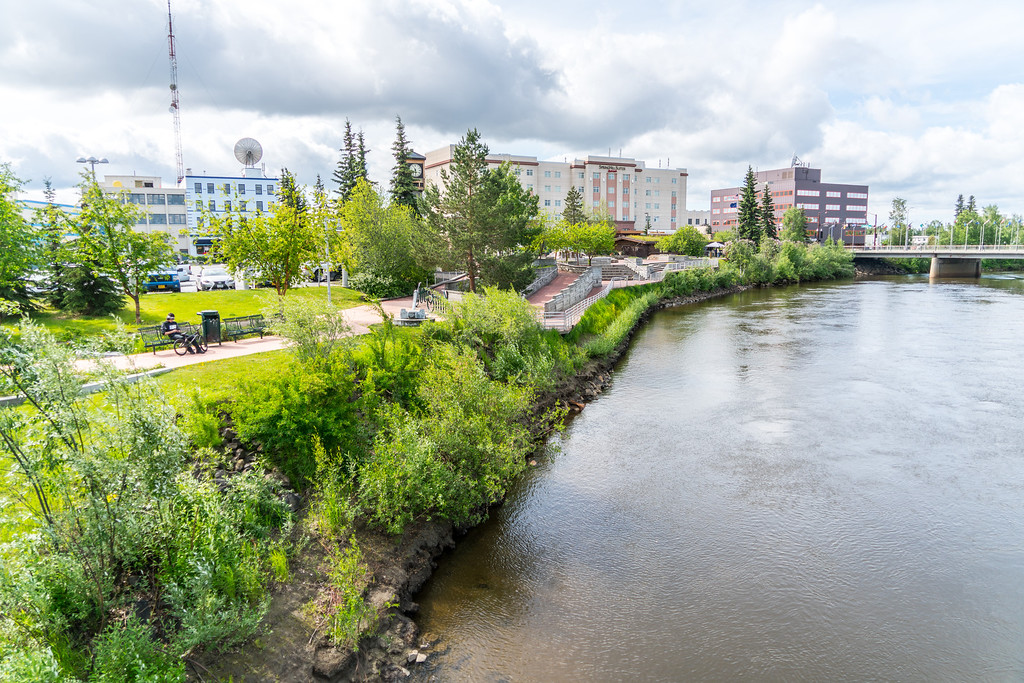