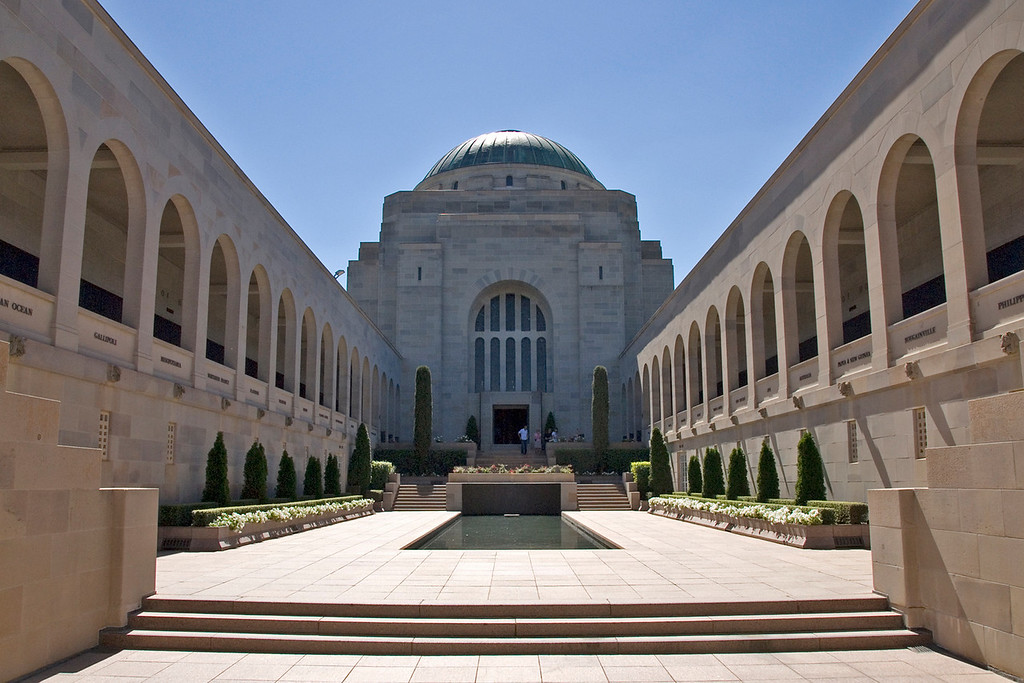 Canberra is the capital of Australia. Even though it might not be as popular as the other cities like Sydney, Melbourne, and Brisbane, it is steeped in history and culture that it is definitely gaining a lot of attention from tourists. Those who travel to Canberra can attest to its rich selection of activities and attractions to fill your time with. As the largest inland city in Australia, you will find yourself not wanting to leave.

The city of Canberra was inducted as the capital in 1908. Sydney and Brisbane were the two other cities chosen to become a candidate as the capital city, which also happens to be the two largest cities in Australia. Canberra is an entirely planned city with architects creating a blueprint for its entire design. Hence, you can find lots of geometric motifs all over the city of Canberra resulting in topographical landmarks throughout the Australian Capital Territory.

Canberra is the seat of the Australian government. Hence, this is the site of the Parliament House, which also serves as the official residence of the Monarch representatives. Those who travel to Canberra marvel of its architectural symbolism. However, the cultural institutions are just as varied and many. In fact, many of the tourists who travel to Canberra do so to experience its rich culture and history.

In terms of economy, Canberra’s unemployment rate is lower than that of the national average. This fact, combined with a substantial amount of commercial and public sector employment, has contributed to a sustainable economy. In fact, the average weekly wage in Canberra is also higher than the national average. Tourism is not among the most significant industries relating to Canberra’s economy, though, there is an increase in tourist influx over the past few years.

As mentioned earlier, your travel to Canberra is teeming with options ranging from historical, cultural and architectural attractions. Below are some that you must include in your itinerary:

When you travel to Canberra, you cannot afford to not visit the Australian War Memorial. This is one of the most important historical and war monuments ever built in Australia. This is one of the best places to go to if you are fascinated with and want to learn more about Australian history. An annual parade is held near the war memorial during ANZAC Day in Australia, which takes place annually in April.

If you want less of history and more of natural beauty, head to Stromlo Forest Park in Canberra. The setting is simply stunning and is a great place to go to for outdoor activities such as running, biking, hiking or riding horses. It is only a ten-minute drive from the center of Canberra, so there is no excuse not to drop by.

This is another spot for those historically- and culturally-inclined. This is the best place to go to in Canberra if you want to see the best art pieces. There is a whole range of artworks to check out starting from Southeast Asian photography to video art.

This is one of the most unique tourist attractions you will find, not just in Canberra but all over the world. You will be able to indulge in an awe-inspiring array of glass art formations in one place. If you’re lucky, you might be able to witness artists form intricate creations out of hot glass during your visit!