Bern is the capital city of Switzerland. The name itself is derived from a German word that literally translates to bears. The city of Bern was founded in the 12th century and has since been known as a medieval city. Several tourists travel to Bern each year to see its many historic sites, museums and other attractions. But when you visit, prepare to be enthralled as there is more to Bern than meets the eye.

As mentioned above, Bern is largely a medieval city. And these well-preserved beautiful, medieval architecture is what has earned the nod from UNESCO, wherein they have recognized the old town of Bern as a World Heritage Site. This recognition has sparked more interest from tourists who are curious to travel to Bern and see the history in its buildings, open squares, fountains, and walkways. 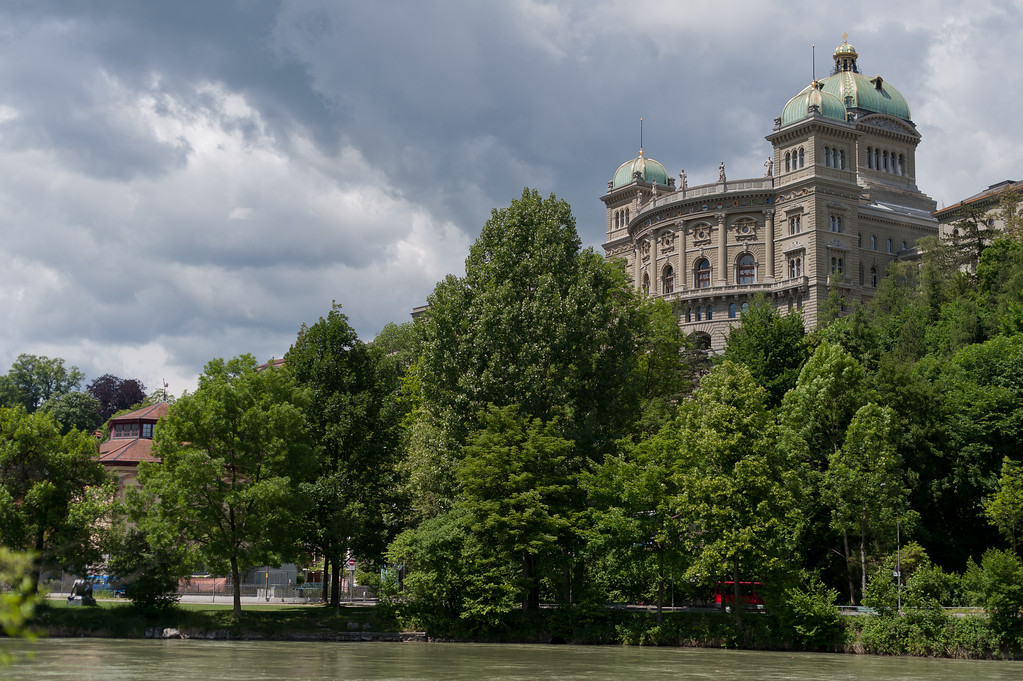 The city of Bern sits in the area of the country wherein the population speaks the German language. It is also surrounded by the wooded hills and the Swiss Alps. Hence, a lot of the tourists who travel to Bern are also looking to use it as a jumpoff point for exploring the Alps. But even if you choose to explore just the city, you will find a wealth of attractions and sights to enjoy.

There are several transportation options available to make it easier to explore in and around Bern. You can rent a bike to make it easier to get from point A to point B. The old town is a pedestrian zone and you can freely ride your bike around town. Meanwhile, there are also horse-drawn carriages, buses and trams that you can ride for comfort and convenience.

There are a ton of attractions already available for tourists to go sight-seeing in Bern. But there are various festivals held during different times of the year, which should give tourists who travel to Bern more to look forward to.

One of the most unique festivals held in Bern is the annual Onion Fair. This festival is held during the fourth Monday of November. Farmers bring over 50 tons of onions to the capital city wherein street entertainers get dressed as onions.

Other notable festivals in Bern include the Buskers Festival (early August), Gurtenfestival (mid-July), and the Bern Jazz Festival (March to May). 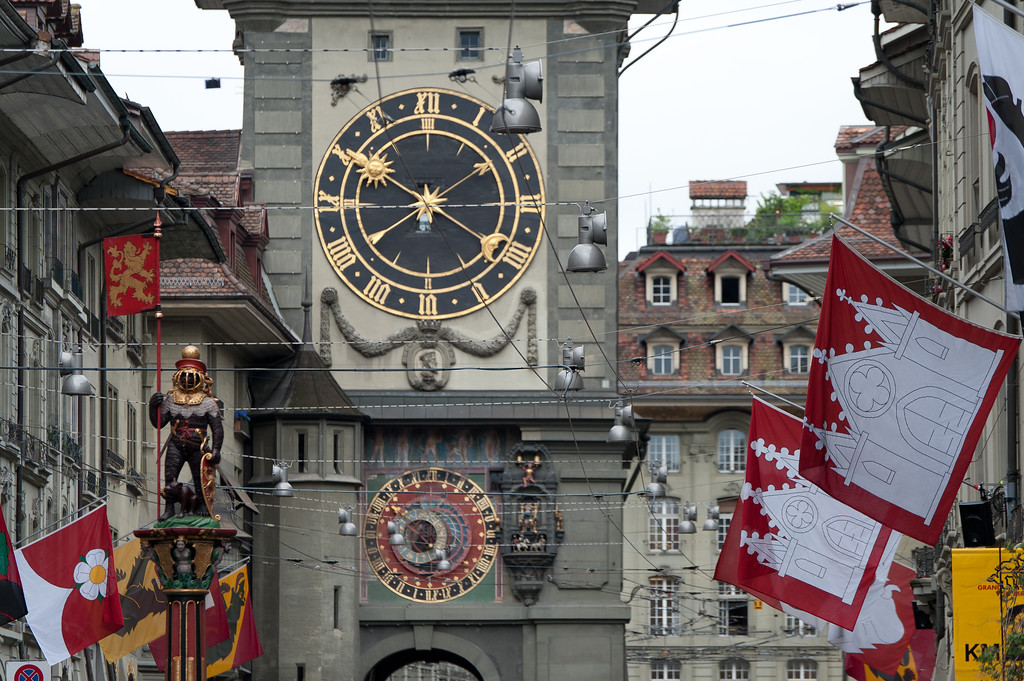 This attraction is located within the UNESCO-listed Old City of Bern site. The Zytglogge was constructed during the 13th century as a guard tower and clock tower. It also served as a woman’s prison during that time. Today, it is best known as an astronomical clock and musical mechanism that serves as the heart of the Old City of Bern. 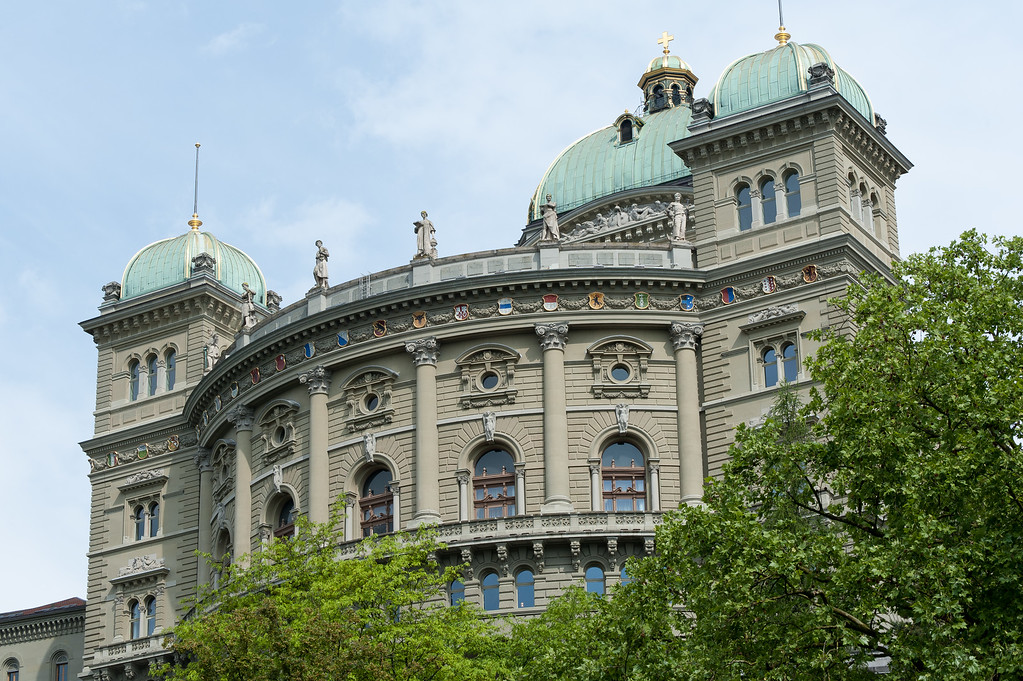 This building is home to the Federal Council and Swiss Federal Assembly. It was constructed at the start of the 20th century wherein you will find many beautiful statues inside the building. It is one of the most photographed buildings in Bern.

Bears are aplenty in the city of Bern; hence, this park was created to showcase that. This newly renovated park was opened to the public in 2015 that simulates the bear’s natural habitat. You can find this park just outside of the Old Town of Bern and is now equipped with a lift that enables tourists to watch the bears in a new perspective. 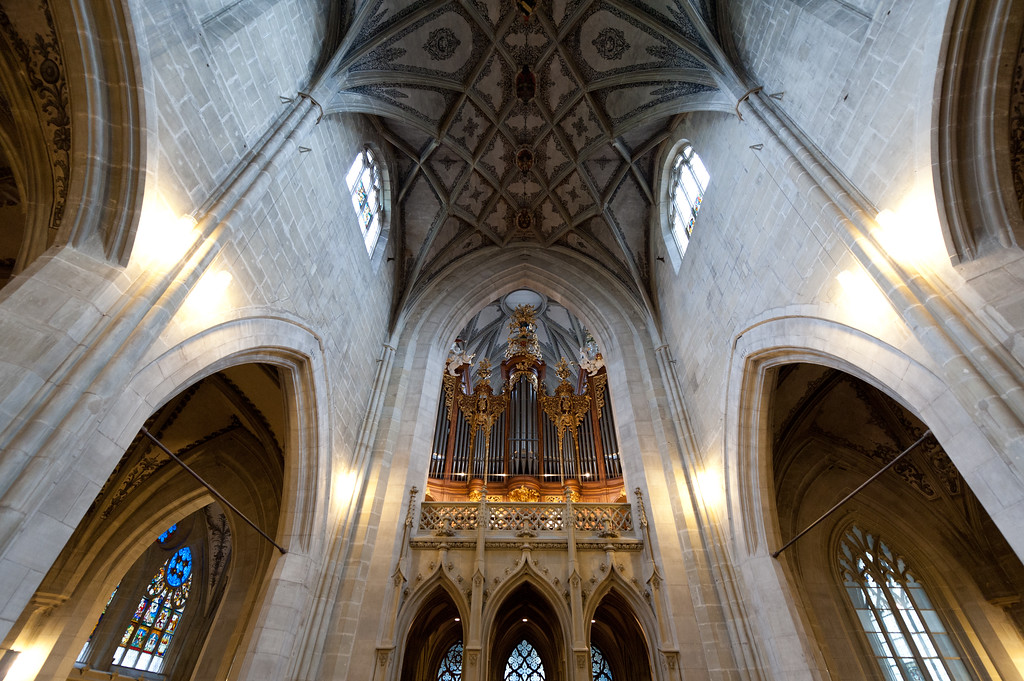 This is another famous tourist attraction that draws in thousands to travel to Bern each year. This is a Gothic style cathedral, which is the tallest church of its kind in Switzerland. This is a designated Cultural Property of National Significance in the country.

If you want to take a break from the hustle and bustle of the city, this is the perfect place to go to. It is also accessible from the Old Town and provides a place for quiet repose. In here, you will find a well maintained park and a variety of roses! You can also visit the park at night and it looks lovely!

Travel to Bern: Info and Resources