Angola has had such a long history of colonization and a 27-year civil war that ravaged the country even after it has gained independence. This is also the very same reason why Angola remains as one of the poorest countries in the world despite being a major oil producer. It is also a large country (7th in Africa!), which was colonized by the Portuguese during the 16th century. Before you travel to Angola, learn as much as you can about this country in this travel guide. 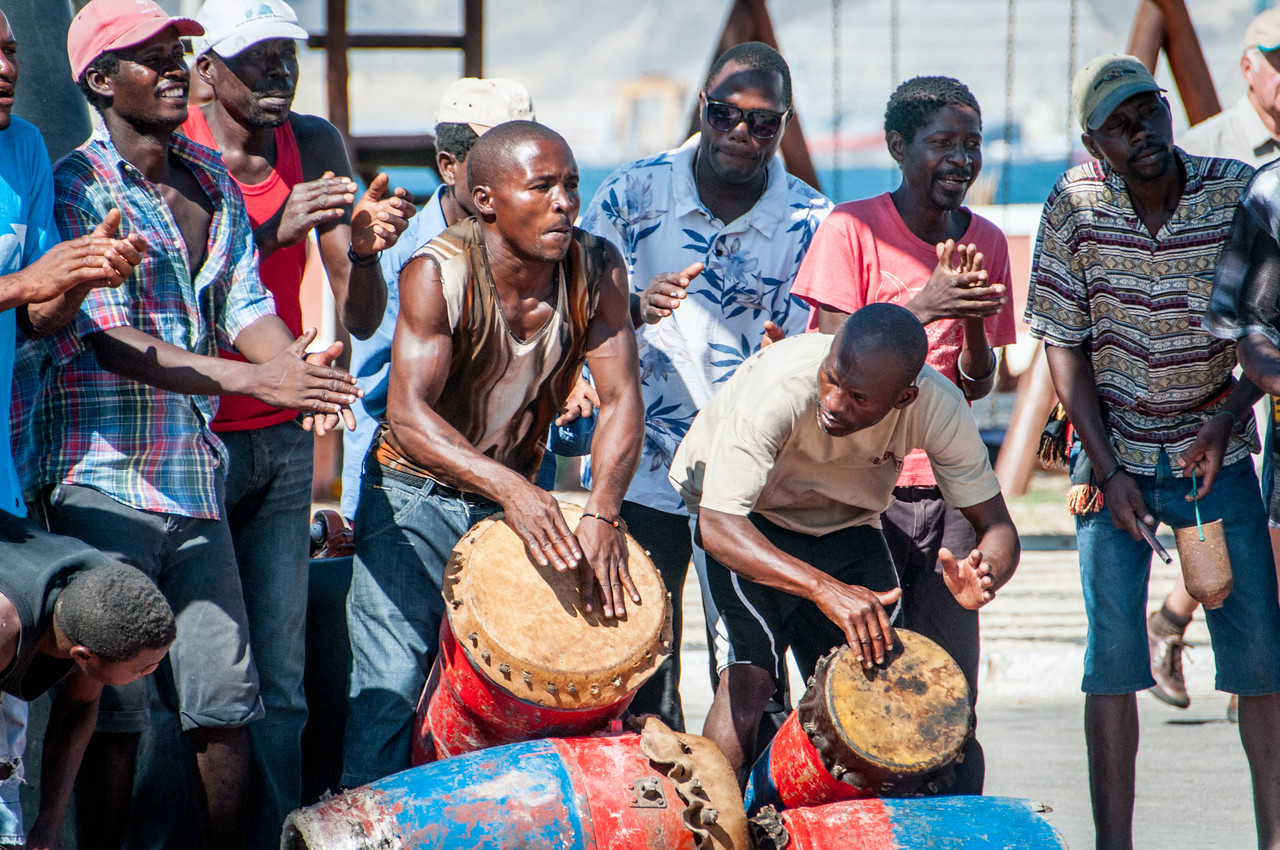 However, the country has seen major recovery in its economy following the civil war era. As mentioned above, the petroleum reserves contributed to that progress. The vast mineral sources also helped to give the economy of Angola a boost.

There are three seasons in Angola: the dry season (May to October), the transitional season (November to January) and the rainy season (February to April). Meanwhile, the average temperature in the coastal areas of Angola is at 16 degree Celsius. During the summer, it can go up to 21 degree Celsius.

Official Language: Portuguese is the official language in Angola.

Wi-Fi Availability: There are several internet service providers in Angola. Hence, it is easy to connect to wireless internet access in major cities in Angola.

Airport/s: The Angola International Airport is the main international airport for travel to Angola. It is located in the capital city of Luanda.

Visa Required: Citizens from the US, UK, Canada, Australia, and EU countries require a visa, valid passport and return ticket before travel to Angola. If you are traveling from countries aside from those mentioned above, you can contact your local Angolan embassy about visa requirements for travel to Angola.

Driving: In Angola, you must drive on the right side of the road.

International Driver’s License Accepted? Foreign drivers in Angola must carry their national driver’s license to drive in the country.

Crime: The level of crime in Angola is high. Corruption and bribery are the most common forms of crimes while there is also a considerable level of concern involving vandalism, theft, robbery, and vehicle theft. All visitors are required to practice caution when walking alone during night.

Electrical Adapters: In Angola, the electrical voltage used is 220 volts at 50 hertz.

Trivia: The Angolan currency, Kwanza, is the only currency in the world that can’t be taken outside of the country. It is considered illegal. 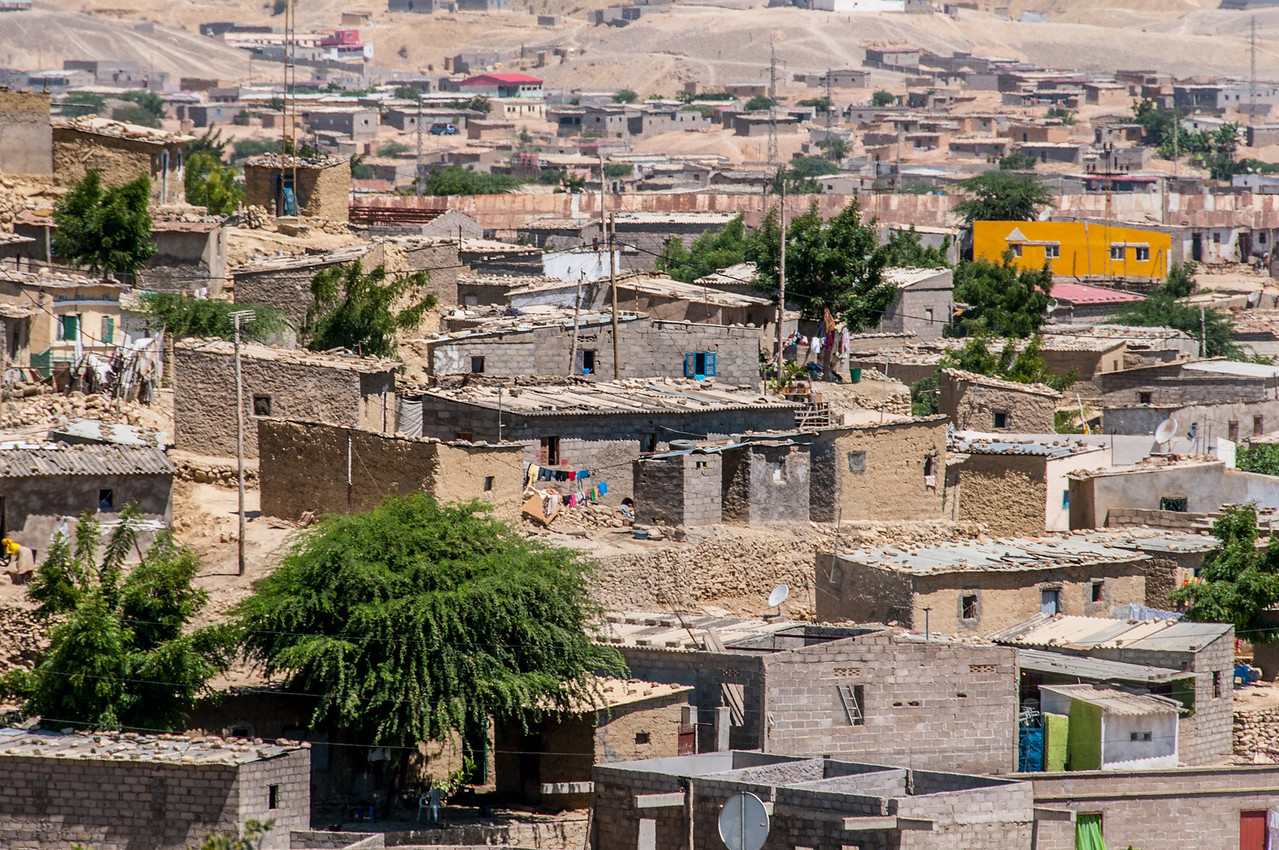 The cuisine of Angola has gained a lot of influence from the Portuguese cuisine, mainly because it was Portugal’s colony for years. In fact, several of the food items and ingredients being used in Angolan cooking until today are imported from Portugal. Speaking of ingredients, Angolan cuisine likes to use the following ingredients: beans, rice, flour, sweet potato, okra, tomatoes, onions, pork, chicken, fish and various sauces.

When it comes to beverages, Angolans like a good mix of alcoholic and non-alcoholic beverages. Homemade spirits made from corn, bananas, palm wine, and maize are local favorites in Angola.

Kalandula Falls – This waterfalls is one of the most notable tourist attractions in Angola. It is located in the Malanje Province of Angola and is connected to the Lucala River. The falls has a 105-meter drop with a width of 400 meters. It is one of the largest falls not just in Angola, but in Africa.

Quicama National Park – This national park is located in northwestern part of Angola. In fact, this is the only national park in the country as others are left in a state of disrepair after the civil war. The park is quite massive with a total land area of 3 million acres. 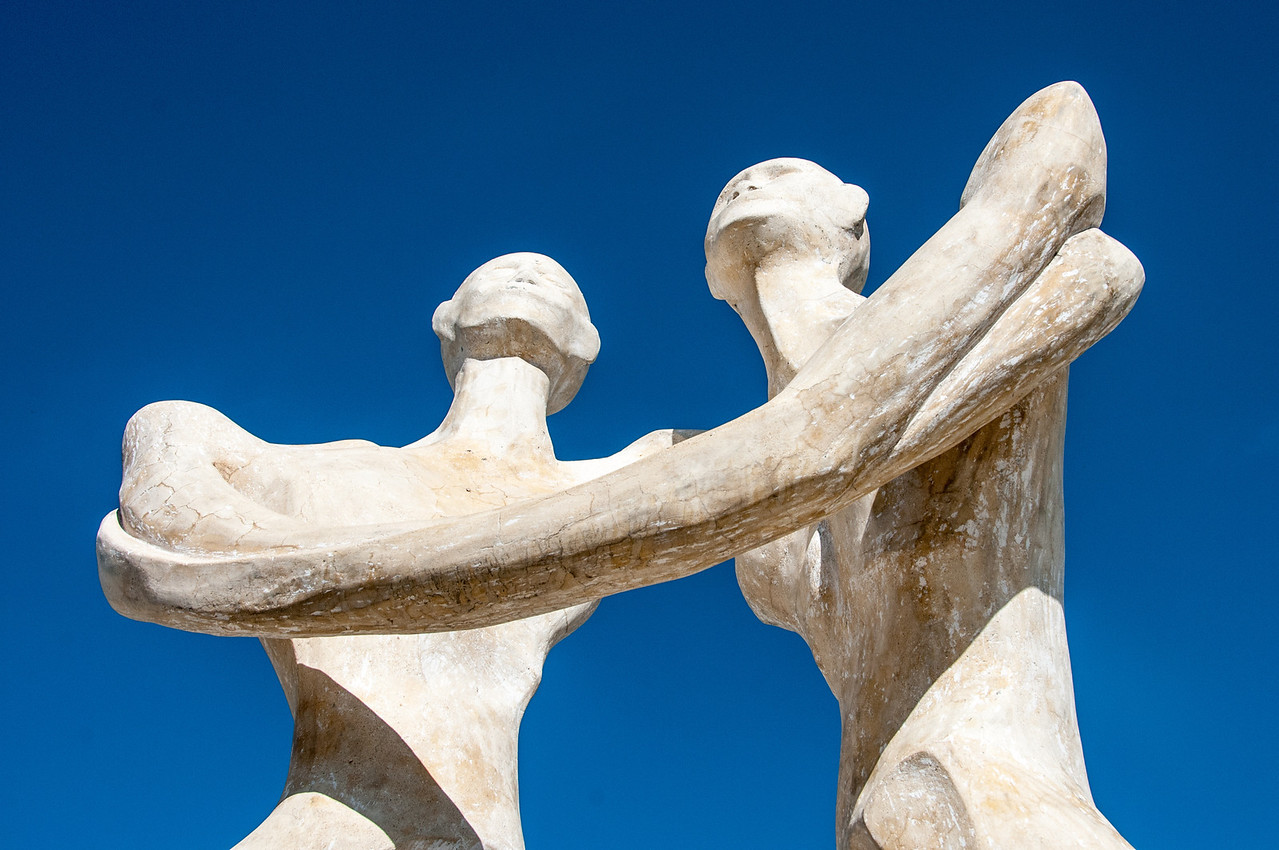 National Museum of Slavery – You can find this museum in Morro da Cruz, which showcases artifacts and other mementos relating to the slave history in Angola. The museum was founded by the National Institute of Cultural Patrimony and opened to the public in 1977.