Alicante is a province located on the eastern part of Spain. The province shouldn’t be confused with the city of Alicante, which is also the name of the province’s capital city. Travel to Alicante continues to grow over the past few years with tourists exploring the lesser known but equally beautiful parts of Spain. And you will find plenty of things to see or do around Alicante to make for a memorable stay.

Out of all the provinces in Spain, Alicante has the highest ratio in terms of foreign population. Almost half a million foreigners live in Alicante in Spain. Therefore, travel to Alicante shouldn’t intimidate new visitors. You will find a lot of foreign faces and you will find it easy to mingle with the locals. Alicante is also the only province in Spain with three metropolitan areas. These are Benidorm, Elche and Elda-Petrer.

The landscape in Alicante is predominantly mountainous (mostly in the north and west). However, the south is mostly flat. There are also streams, wetlands, and marshlands located along the coastal areas of Alicante. Meanwhile, the climate is also pretty diverse so expect for the unexpected when you travel to Alicante. In general, the climate can be categorized into three (according to the different parts of the province): semi-arid, Mediterranean, and continental Mediterranean.

In terms of economy, agriculture is the main contributor in Alicante. The areas in Elche’s countryside are fertile and therefore facilitate in a healthy agricultural industry. The inner parts of the province such as Novelda and Monforte are also known for its vineyards. The coastal area of Alicante is known for its fishing industry and you can find many important fishing harbors in the province. 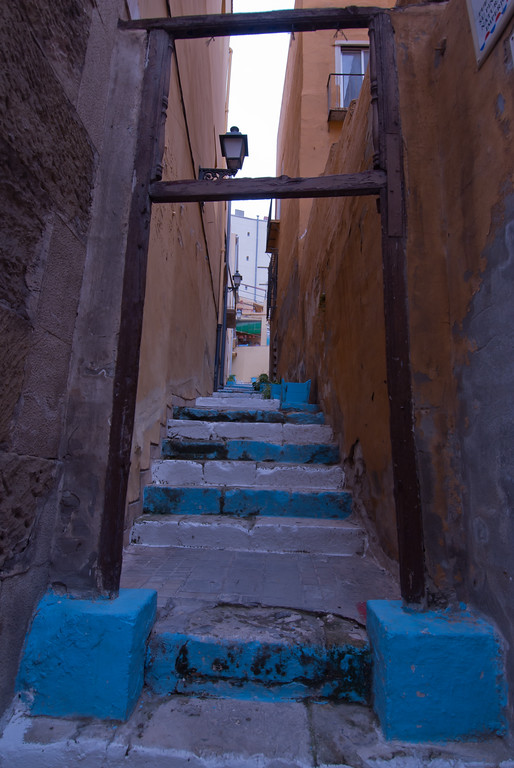 Castillo de Santa Barbara: This castle is strategically located as it is perched atop a hill with a commanding view of the nearby town. The location was specifically chosen for its military purpose during the earlier battles. The town won the battle on the feast day of Santa Barbara, which explains why the castle was named after her. There are self-guided and guided tours available in the castle.

Museo de Bellas Artes Gravina: This museum serves as the historic center of the province of Alicante. When you are a fine art enthusiast, dropping by this museum is a must when you travel to Alicante. It showcases a unique collection of the top art creations from the Alicante province dating back to the medieval period until the late 20th century.

Playa del Postiguet: This city beach is one of the most beautiful you will find in Alicante. It is famous for its fine golden sand and excellent watersport facilities. It is also located at the center of Alicante at the foot of the Santa Barbara Castle. In addition, the water is mostly calm so it is ideal for swimming.

The Marina: This is a gorgeous and expansive harbor in Alicante, Spain. There is a yacht club that enables private boats and yachts to dock on the harbor. Meanwhile, it is an enjoyable spot for tourists to explore as there are lots of shops and restaurants in the area.

Palmeral of Elche in Photos 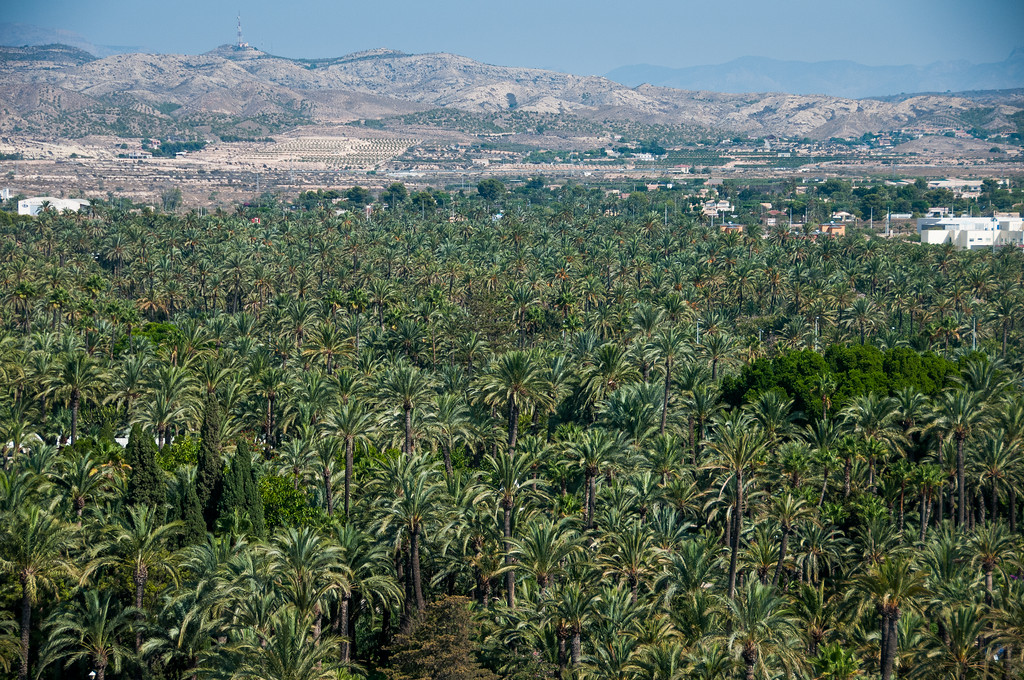 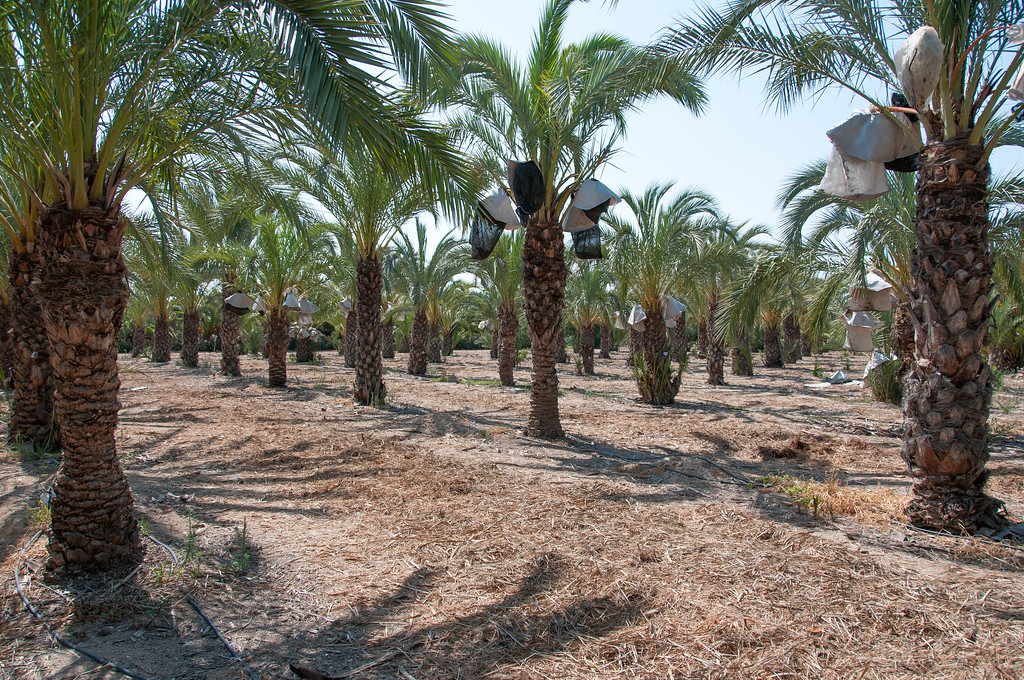 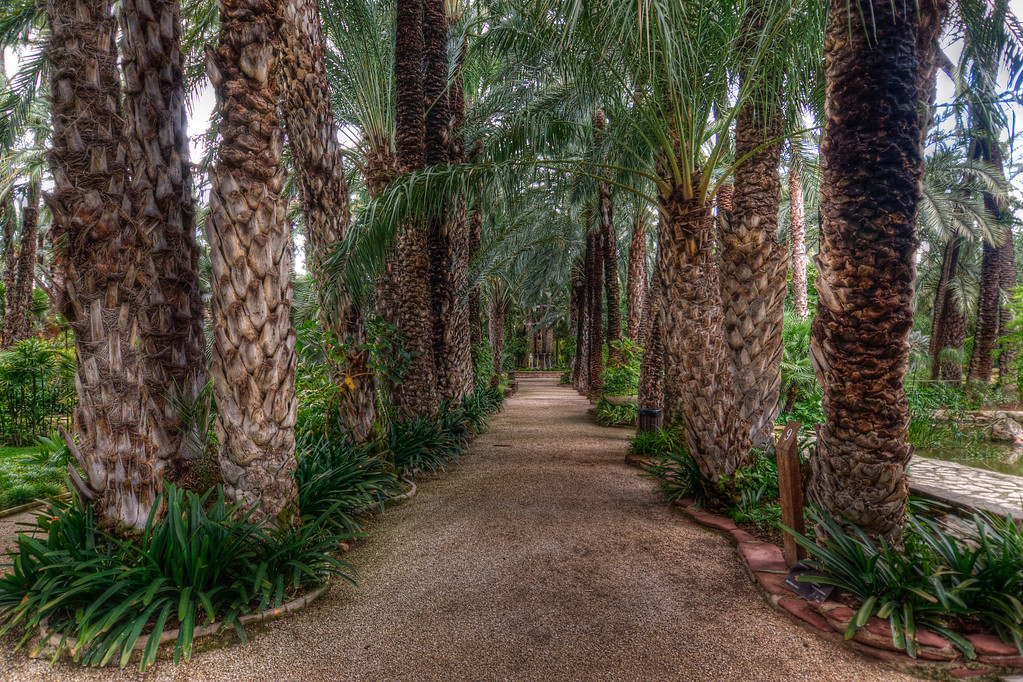 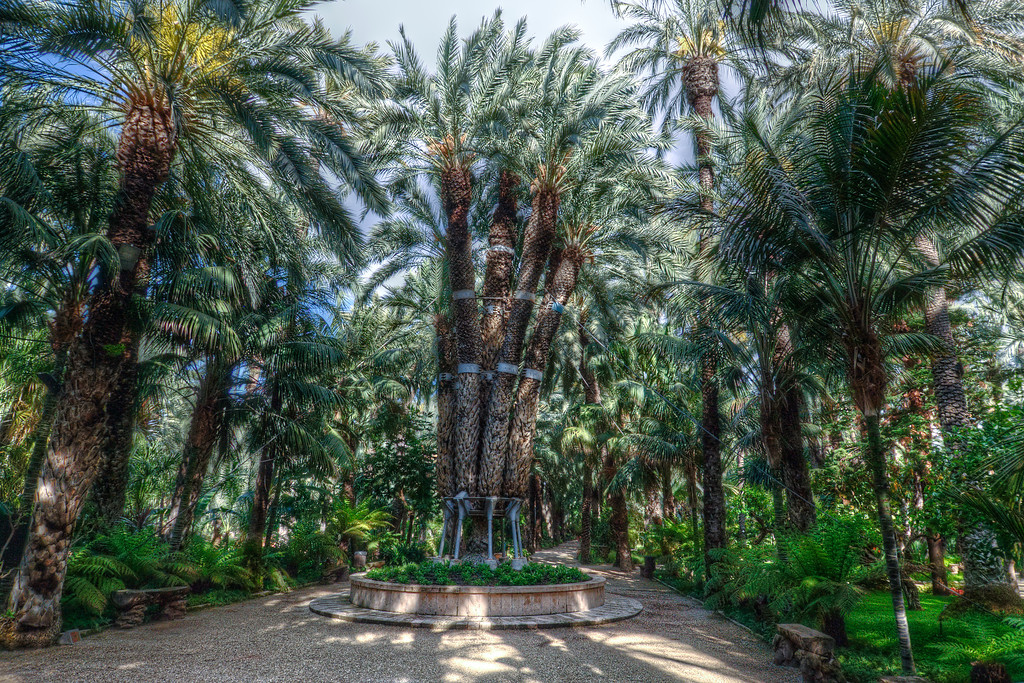 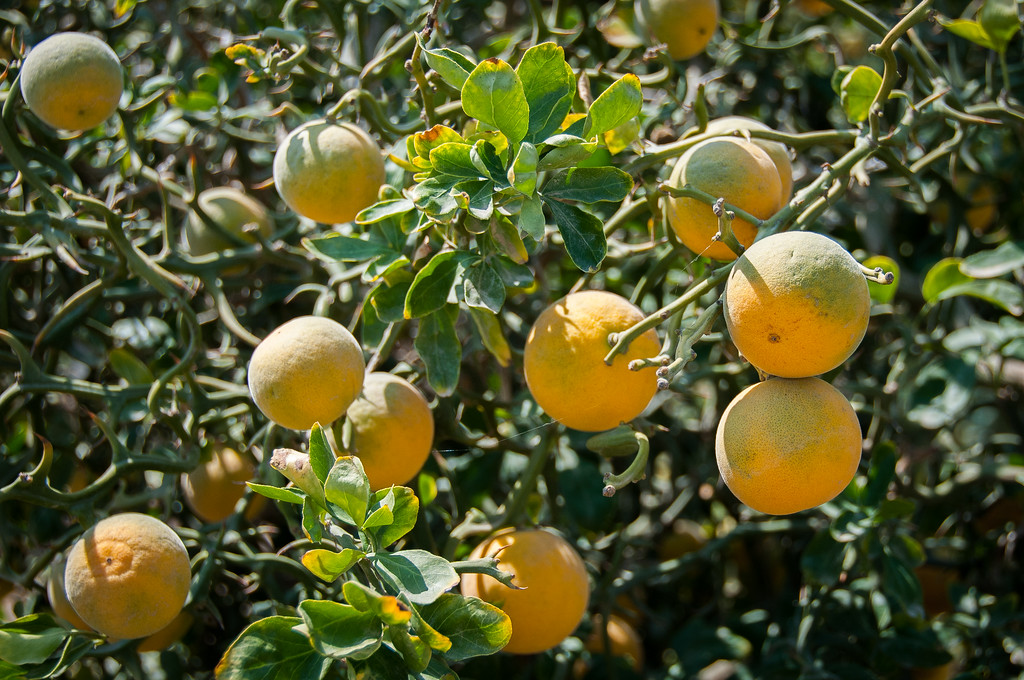 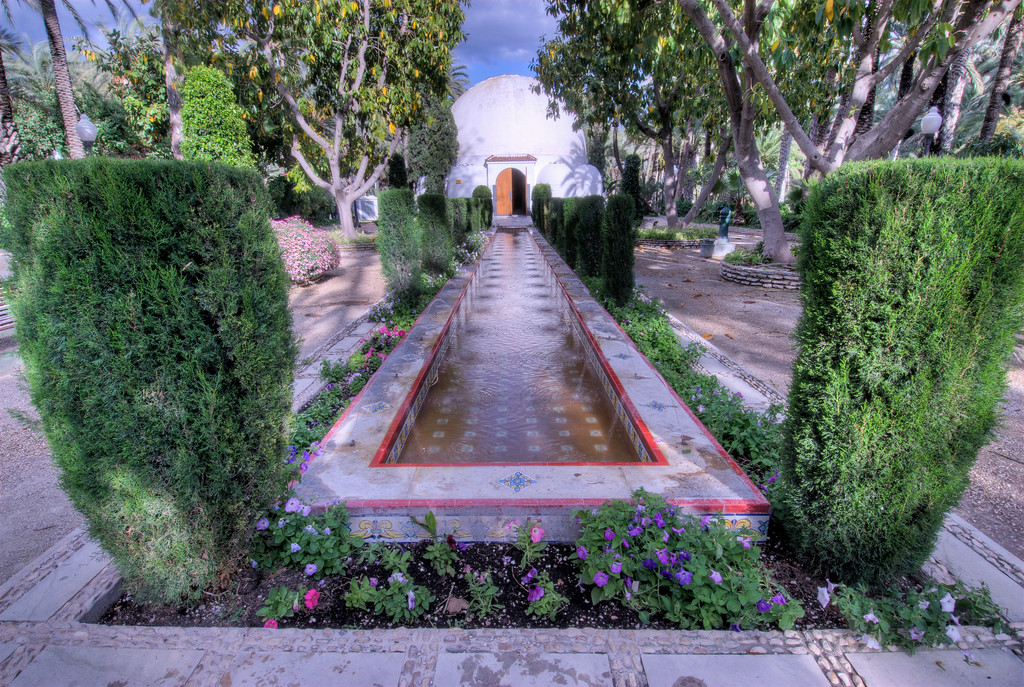 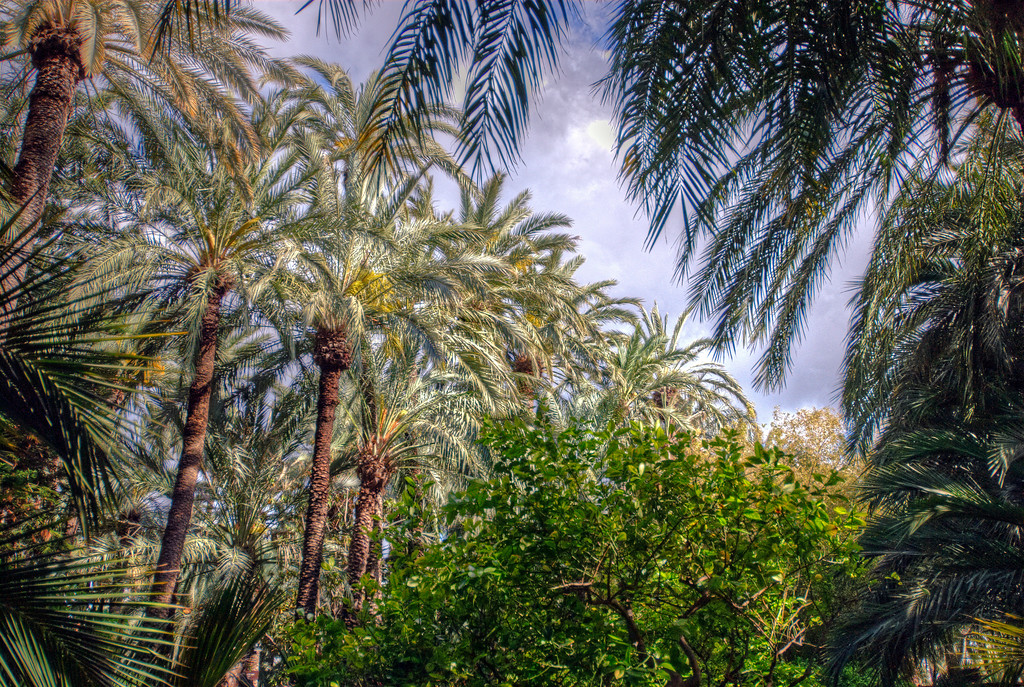 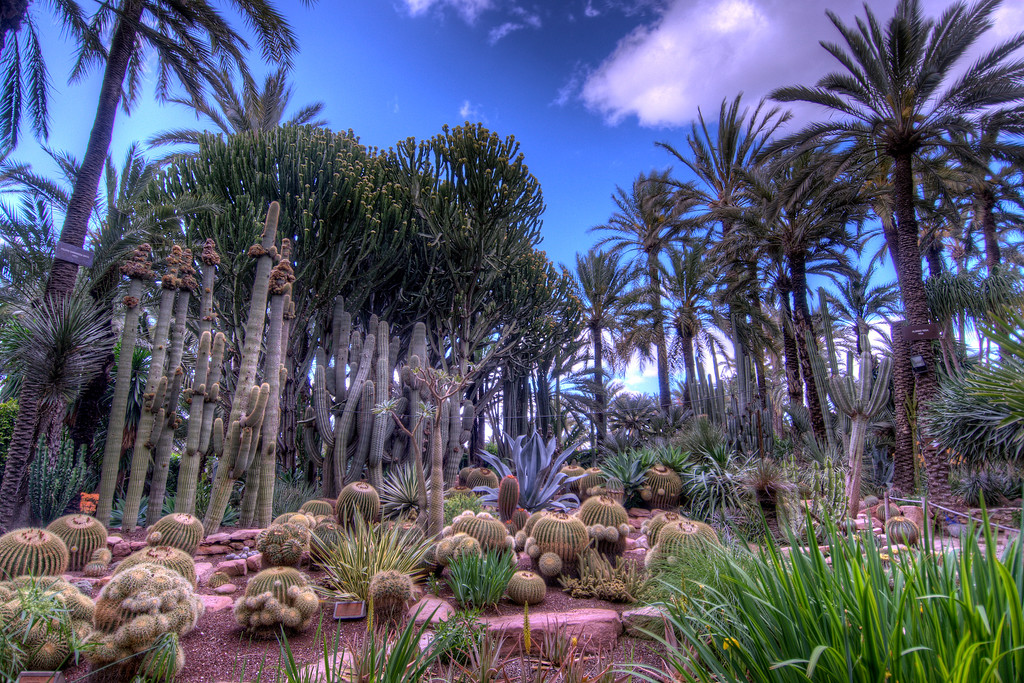