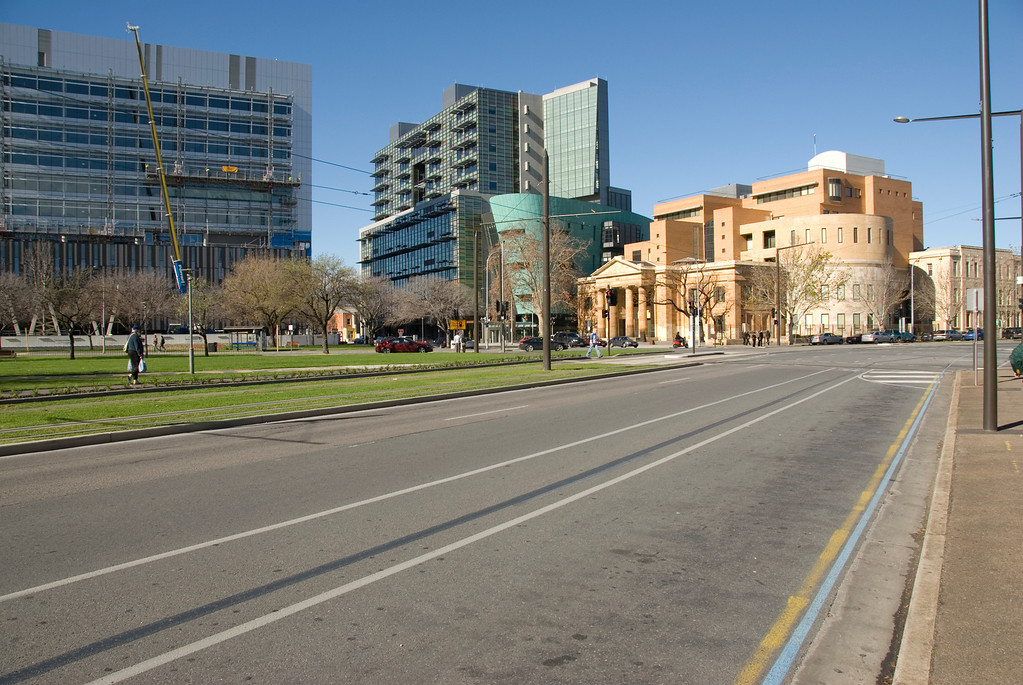 Adelaide is a city and capital of South Australia, one of the 8 states in Australia. It is often referred to as the most underrated city in the country. Anyone who has been lucky enough to travel to Adelaide can attest why. The city is also densely populated when you compare it to the entire state’s population. In fact, more than 75% of the state’s entire population resides in Adelaide. For this reason, the financial and governmental institutions in the state are also situated in the city.

Prior to British Settlement in South Australia, much of Adelaide consists of bushland with several variations to its topography. Some parts were made up of marshlands and swamps while others were made of sand hills. Today, Adelaide and its nearby areas is a seismically active region. 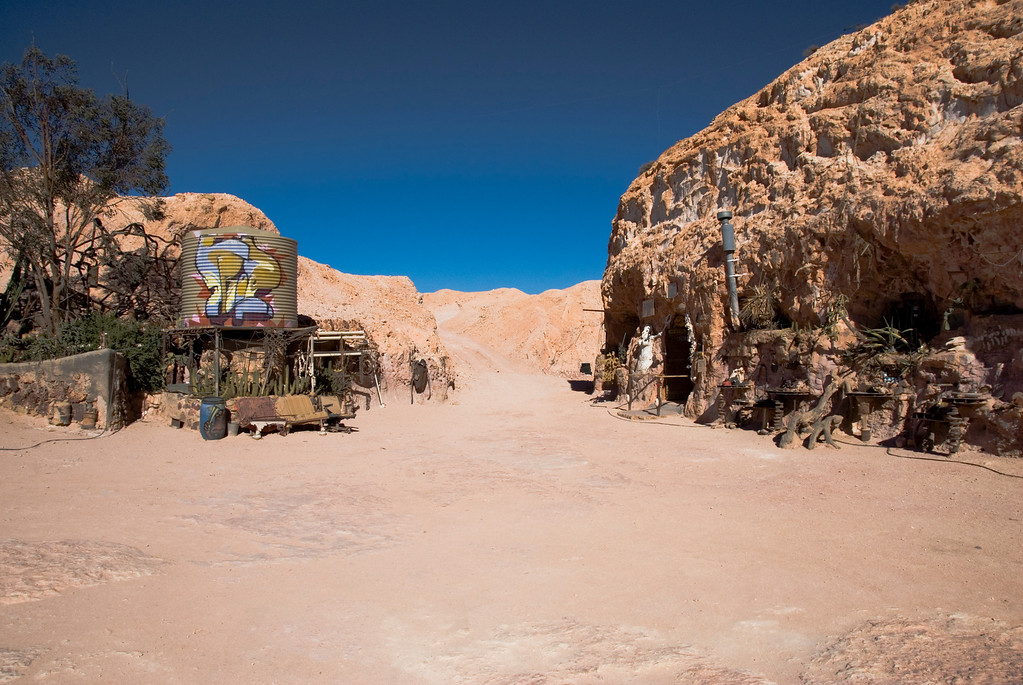 Even though the Aboriginal settlement during earlier times remain largely embedded in the history of Adelaide (and is evident until today for those who travel to Adelaide), its urban development is one of the most rapid progression seen in Australia. It was Colonel William Light who helped in planning the urban development for the city of Adelaide. The plan known as Light’s Vision divides the entire city of Adelaide into a grid consisting of five squares, which is now known as the city center of Adelaide. In addition to a major development within the city center, there is also an ongoing expansion to the suburban and nearby smaller towns from Adelaide.

In terms of climate, those who travel to Adelaide can expect a Mediterranean climate. This means that the summers in Adelaide are hot and dry while the winters are mildly damp. In fact, winters in Adelaide is all about consistent rainfall with June being the month with the highest rainfall per year. If you want to enjoy your travel to Adelaide, it is best to plan your travel during the summer which is from December to February. The annual average temperature in Adelaide is 17 to 29 degree Celsius.

Where to Go in Adelaide

Adelaide Central Market – This is a sought after attraction in the city, especially for tourists who travel to Adelaide. This also provides you with the opportunity to get fresh produce from various growers throughout the state, which is a nice way to experience the local produce. There are companies offering tours across the Adelaide Central Market wherein you get to know the food and agricultural industry in the city.

Barossa Valley – This is one of the oldest wine regions in Australia (not just Adelaide) and is known for producing some of the best wines in the country. Therefore, it is a must to take a trip to this wine region so you can sample its fresh produce and dine in the award-winning restaurants that serve its wines. In addition, there are food and wine trails in the Barossa Valley that is worth exploring for the food and wine connoisseurs. 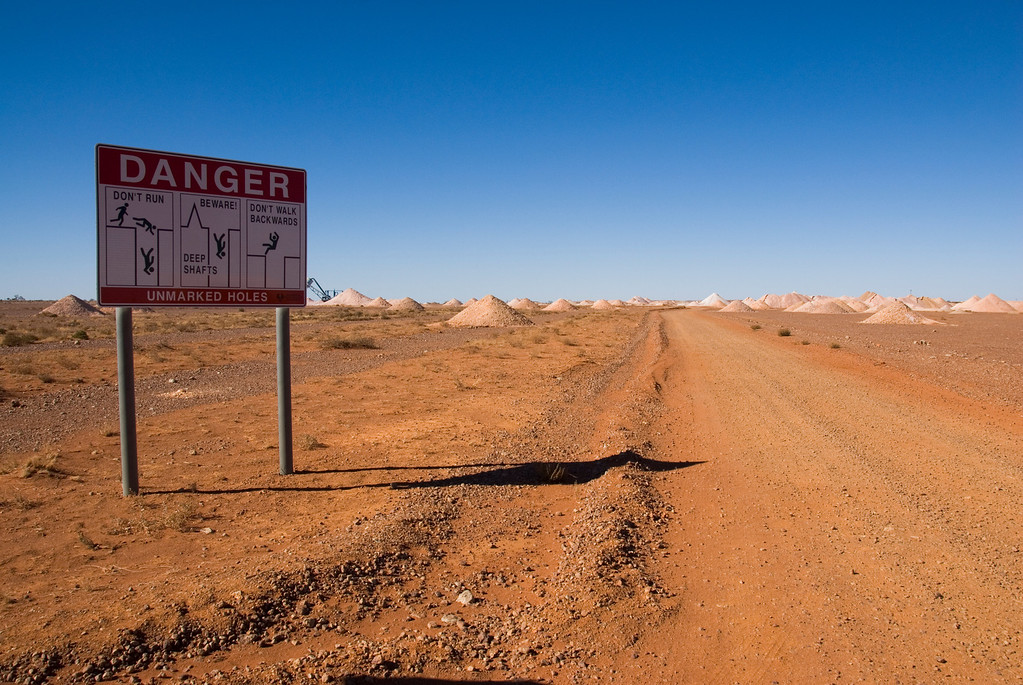 Clare Valley – This is another notable wine region in Adelaide, as well as that of South Australia. In addition, this is where you will find the famous Riesling wine in Australia. In fact, many have dubbed it as the home of the Australian Riesling. Don’t forget to sample a sip when you visit this wine region during your travel to Adelaide.

Glenelg Beach – Even though several parts of Adelaide are located far from a coastal area, the few beaches in Adelaide are quite notable. An example of that is Glenelg Beach. This white sandy beach is also located close to charming hotels, restaurants, and shops. Hence, it is perfect for tourists who want to take a quick dip and then go exploring the rest of the city. It is also within a 25-minute train ride from the city center of Adelaide. 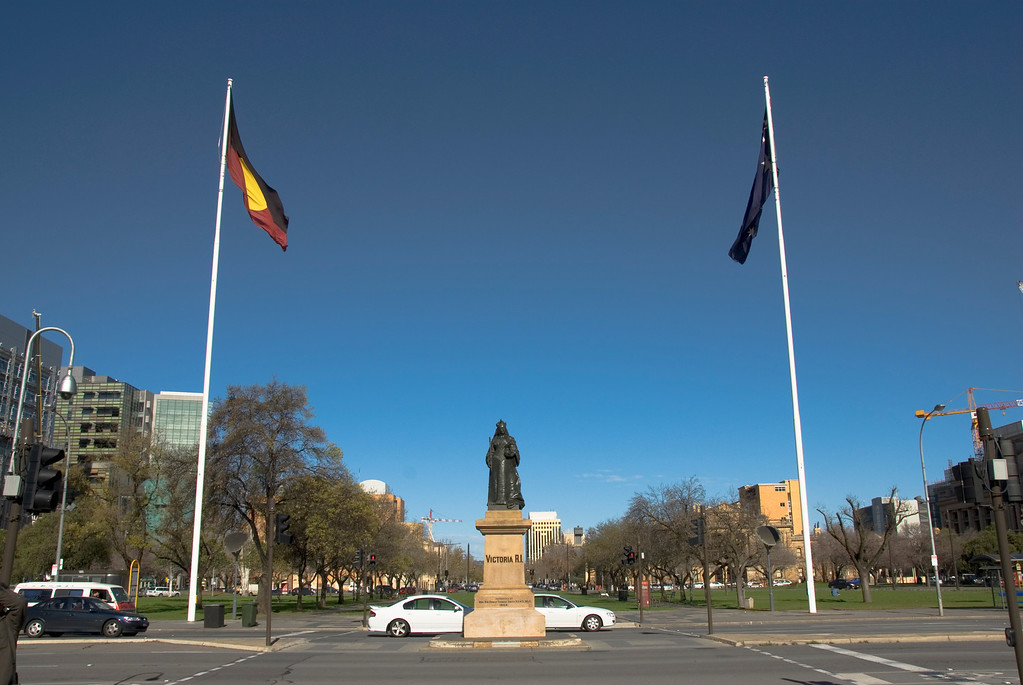 • Adelaide is known as the City of Churches. If you explore the city of Adelaide, you will find many beautiful architecturally designed churches with the oldest of them being the Holy Trinity Anglican Church.

• Although several cities in Australia aim to preserve the Aboriginal culture and history, none has done so more extensively than Adelaide had. In fact, you will find the largest Aboriginal cultural display at the South Australian Museum.

• Aside from being known for its churches, Adelaide has also earned its nickname as the “20 minutes city”. The nickname was based on the fact that you can access every possible destination in the Adelaide city center within 20 minutes.

• You will find the largest botanical glasshouse in the Southern Hemisphere in Adelaide. It’s the Adelaide Botanic Garden. 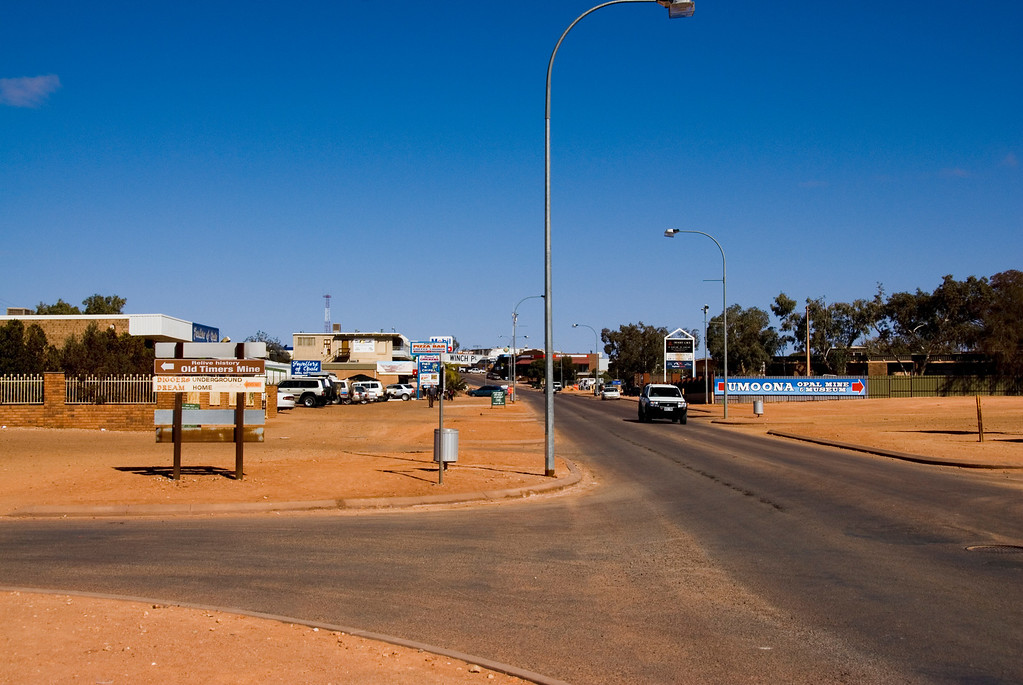