A few facts about Isle Royale:

While Isle Royale isn’t horribly difficult to visit, it does require a bit more planning than most national parks do, as you can’t just drive up to the gate.

You have to travel to Isle Royale by boat or sea plane. Private boats and planes can visit, but the vast majority of visitors arrive via one of the ferries.

One of the features of the island which grabs people’s attention is the population of wolves and moose. Neither animal lived on the island prior to 1900. Both naturally found their way to the island by swimming (moose) and/or walking when Lake Superior froze over. 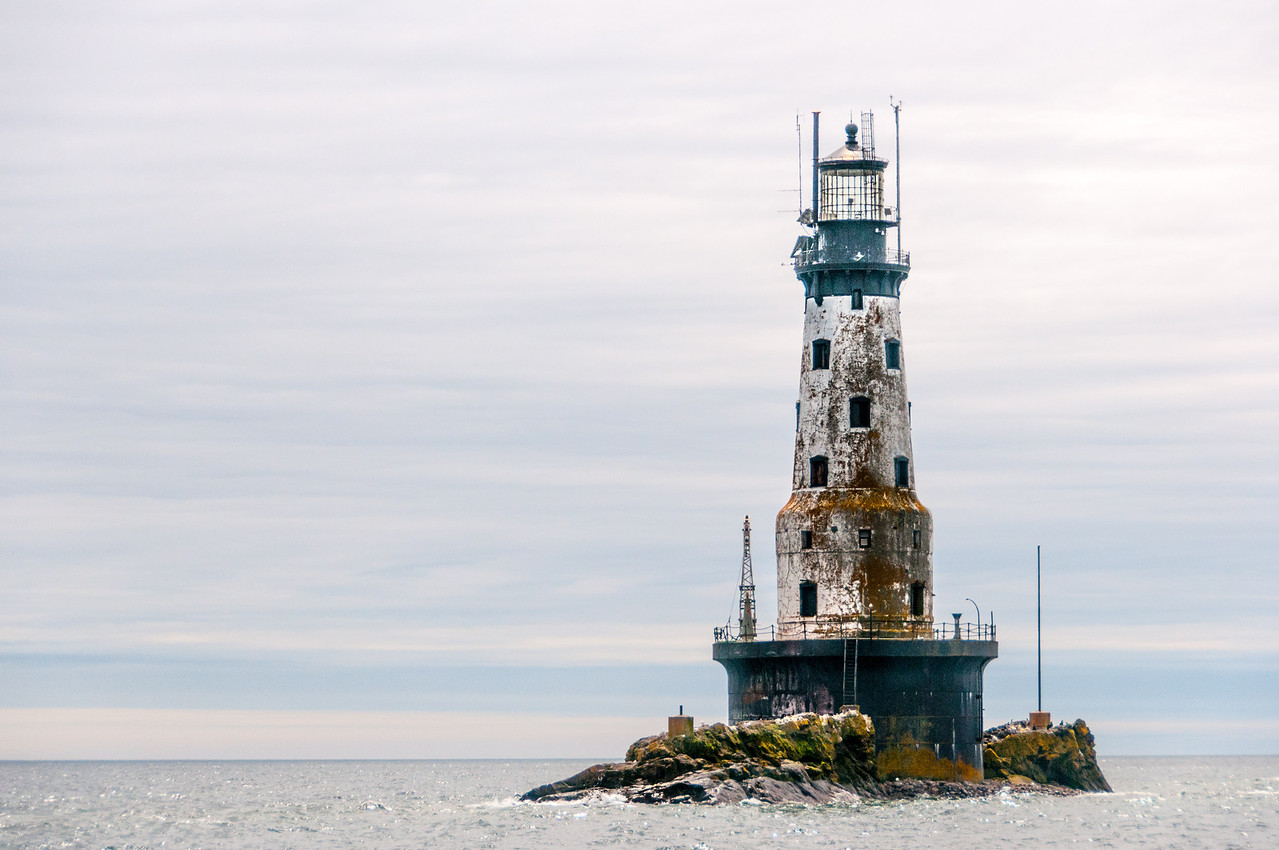 The population of both species goes up and down in an inverse relationship with each other in classic textbook fashion.

It is a very different sort of park, but one which draws those who love the wilderness and remote places.

Why Isle Royale National Park is One of the Least Visited?

The Lake Superior is one of the main features of the park. The island itself has formed out of lava flow that was sculpted by glaciers for thousands of years. Due to the depth, behavior, and the size of the lake, this makes the island highly isolated. It is currently accessible via boat or plane only. The remoteness and wilderness of the park contribute to making it difficult to visit.

Climate is another factor to consider. Isle Royale National Park features the quintessential northern climate. It can be impossible to travel here during winter months. Therefore, it is the only national park managed by the US National Park Services that is closed entirely during winter. When it opens back in May, the national park transforms and comes into life.

View the complete list of US and Canadian National Parks I have visited.