There are 11 National Park Service Sites in the Greater New York City Area.

This national monument is also a US National Historic Landmark located in New York, New York. It was named as one of the national park service sites in New York as it houses over 419 African remains buried during the 17th to 18th centuries. The site represents a portion of the largest cemetery for people of African descent from the colonial era. Some of these remains were of African slaves, while most others are free.

In the 18th century, the site was called “Negroes Burial Ground” and it had somewhere between 10,000 to 20,000 burial. This national monument is currently being referred to as the most important urban archaeological project in the US.

Located in Manhattan, New York, the Castle Clinton National Monument was once known as Castle Garden or Fort Clinton. It is a circular sandstone fort that was best remembered as the first immigration station in America. About 8 million people arrived in the US during the mid- to late-19th century and this fort served an important role in that time frame in history.

Before it was named as a national monument, this fort was also used as an exhibition hall, beer garden, public aquarium and theater.

Built in the 18th century, the Federal Hall in New York was the first capitol building in the US. This is also where the first US President, George Washington, was inaugurated. However, the building was demolished in 1812. Three decades later, the new Federal Hall National Memorial was built, which is now the site of the US Customs House. The management of this important and historic building was handed over to the National Park Service to aid in the preservation of the building and to commemorate the historic events that transpired here.

There are 3 units included within the Gateway National Recreation Area: Jamaica Bay Unit, Staten Island Unit and Sandy Hook Unit. Each of these units comprise of specific attractions of their own. 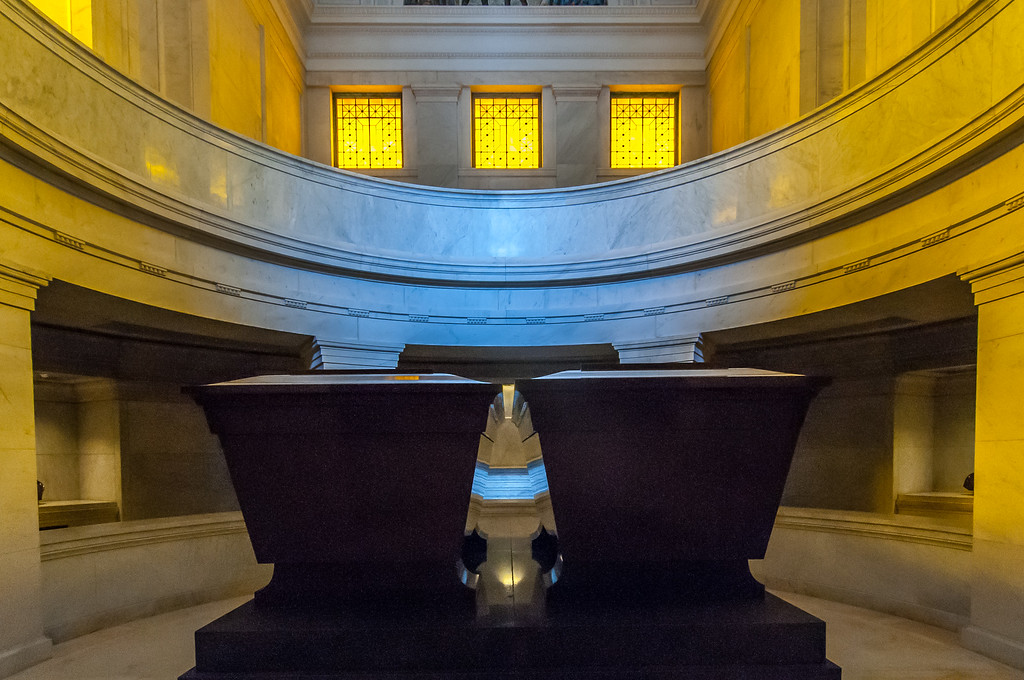 It wasn’t until 1958 when the memorial was handed over to the management of the National Park Service. The national monument was established to honor the memory of the former president and once great soldier.

As one of the national park service sites in New York, this 22-acre property once belonged to the US Coast Guard. In 1995, the largest base of the Coast Guard (in Governor’s Island) was closed as part of their cost-saving measure. Later that year, the island was conveyed to the state of New York with a plan to develop it for public benefit. Before this, the island served an important role to the history of New York City since it served as an outpost that prevented any sea attack. There are several fortifications within the island built for their strategic defensive positions. Today, both the island and the monument are open to tourists on a seasonal basis. During the summer months, the monument receives an annual number of visits of up to 400,000.

The Grange, or Grange Mansion, as this national memorial is often referred to, is located in St. Nicholas Park in Manhattan. It is one of the national park service sites in New York and aims to preserve the relocated home of Alexander Hamilton. The mansion features re-creations of the interior rooms to give visitors an idea of what the house looked like by the time the US Founding Father Alexander Hamilton lived in that same house. This is just one of many interactive exhibits available within this national memorial site.

The Saint Paul’s Church National Historic Site in Mount Vernon was established in 1978 in order to protect the church from the increasing industrialization of the surrounding area. The parish that founded this church was founded in late 17th century. The present-day Saint Paul’s Church was built in 1764, but it was given its current name in 1795. During the Revolutionary War in the 18th century, the church served as hospital for the British Army. In the start of the 20th century, the parish declined until the last service was held in Saint Paul’s Church in May 1977. It was designated as a national historic site in 1943. As one of the national park service sites in New York, it is open to visitors via guided tours. There are over 13,000 tourists who visit the church yearly. 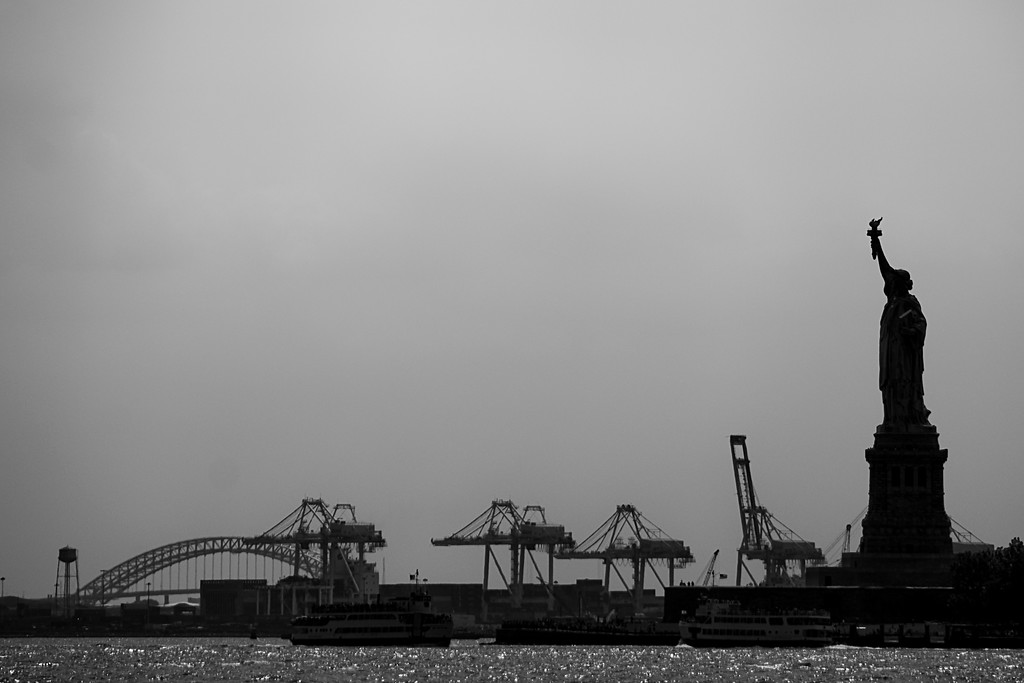 The Statue of Liberty Monument has become an iconic landmark, not just of New York but all of United States. Thus, this is one of the most popular monuments in the list of national park service sites in New York. It was President Calvin Coolidge who declared the site a national monument in 1924. Meanwhile, during President Roosevelt’s time, he expanded the monument to include Bedloe’s Island. This monument is shared by New York with the state of New Jersey.

This 7.7-acre national monument is located in West Village, New York. Included within this property is Christopher Park, which is right across the street from Stonewall Inn. This site served as a memorial for the Stonewall riots that took place in 1969. This was believed to be the start of a worldwide movement to uphold the rights of the LGBT community in the United States, as well as the world.

It was officially declared a US National Monument in 2016 and was the first property of its kind dedicated to LGBT history.

This is another historic site in New York dedicated to former President Theodore Roosevelt. This one is located in 28 East 20th Street in Broadway, New York. The site features a recreated brownstone house in the place of an old house that was built during the mid-19th century that was owned by Roosevelt. The former President was born in that same house in 1858 and lived with his family until 1872. A few years later, the Roosevelt family moved out and it was demolished. When President Roosevelt died, the lot was sold and the Women’s Roosevelt Memorial Association took the initiative to re-build a house in that same spot to honor the memory of the president.