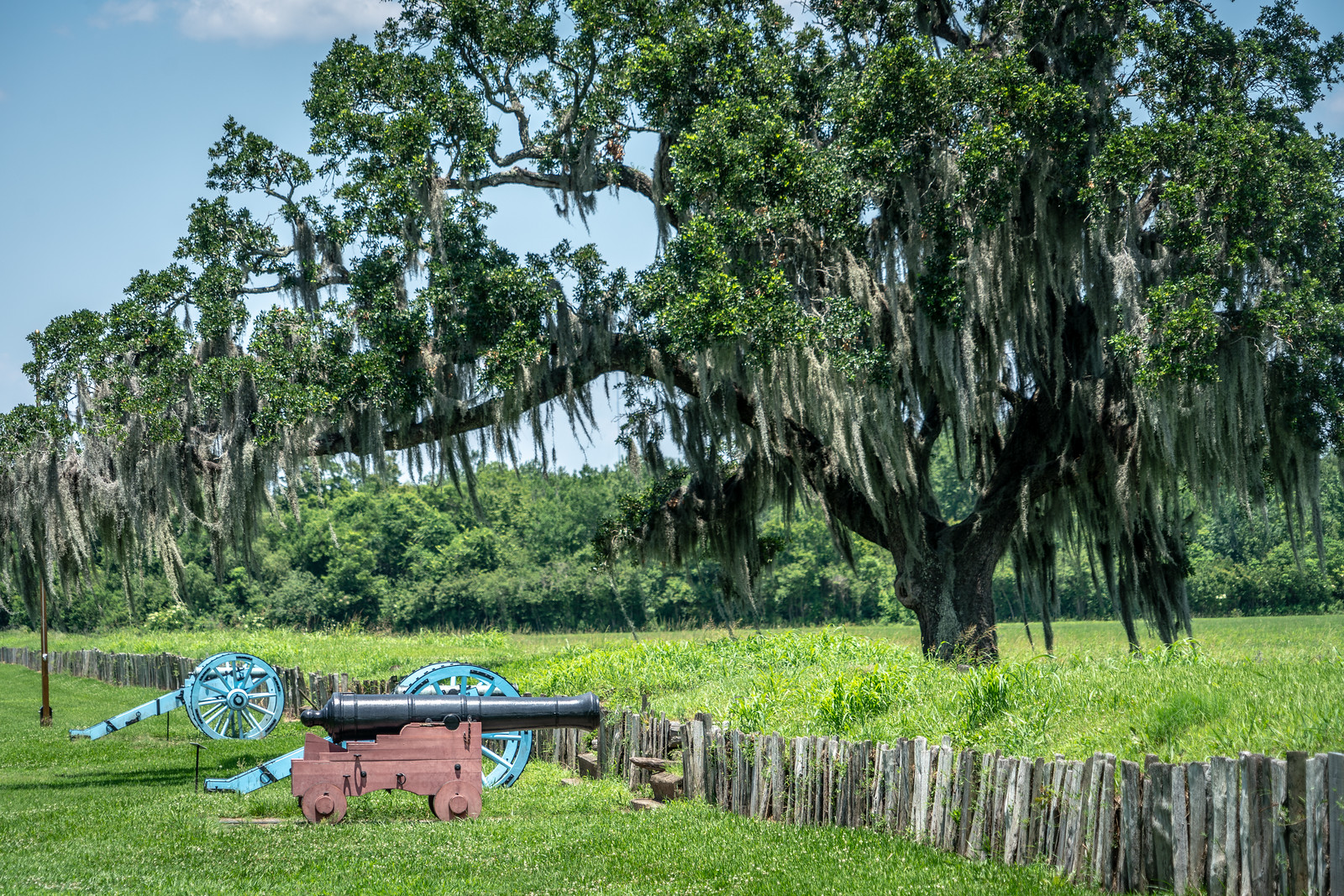 There are five national parks in Louisiana, including national service sites recognized by the U.S. National Park Service. One site is shared with Mississippi: Vicksburg National Military Park. Here’s what you need to know about why each national park is significant, as well as essential information to plan your visit.

This national historical park was established in 1994 and is aimed at preserving the cultural landscape and natural resources of the Cane River and its surrounding areas. The park measures 63 acres in land area and encompasses the following: French Creole cotton plantations of Magnolia and Oakland. These plantations are important for their historical setting and include plantation houses, landscapes, outbuildings, and other important historical artifacts. These two are also considered as the most intact French Creole cotton plantations in the country.

Aside from these cotton plantations, the main goal of the park is to preserve the Creole culture that Louisiana is known for. Creole has since generated different meanings and managed to surpass racial boundaries. Due to its colonial roots, the naming of the Cane River Park as one of the national park service sites in Louisiana will hopefully preserve that heritage.

If there is one thing that Louisiana (especially New Orleans) is known for, it’s the jazz music. Indeed, the music is a huge part of the culture and history of New Orleans. The New Orleans Jazz National Historical Park is located close to the famous French Quarter. The park was established in 1994 in order to celebrate the evolution and history of jazz music in the region.

The historical park is a unique national park service sites in Louisiana and the US as a whole. The entire 4-acre area of the park is dedicated to the preservation of this musical tradition. It encompasses the Louis Armstrong Park, visitor center, office and a concert venue. All of these sites contributed to the development of jazz music in New Orleans.

Poverty Point National Monument is located in northeastern Louisiana. It is open for visitors all season. The property is believed to be the site of the largest prehistoric earthworks in the continent. It is currently managed by the state of Louisiana and the NPS, thus listing it as one of the national park service sites in Louisiana.

About 3,000 years ago, Poverty Point served as an important part of an enormous trading network within the continent. It is also considered an engineering marvel, which resulted in today’s most important archaeological site in North America. It is also a UNESCO World Heritage Site.

This military park aims to preserve the site of American Civil War Battle of Vicksburg that took place in 1863. The site is located close to the Mississippi River and is shared between Louisiana and Mississippi. The park itself encompasses 1,325 historical monuments and markers. Meanwhile, it also covers up to 20 miles of historic earthworks and trenches. Other components included within the property are two antebellum homes, emplaced cannons, and the restored USS Cairo that sunk on the Yazoo River in 1862.