This guest post is by Sean Ogle who I first met in Bangkok last year where we were able to experience the fun which is songkran on Khao San Road. Sean blogs at Location180.com, a blog aimed at helping others create businesses they can run from anywhere in the world and also runs DailyHDR.com and HDRSoftware.com. He is an avid photographer, world traveler, and beer connoisseur. The photo of him to the left was taken by me in Bangkok. 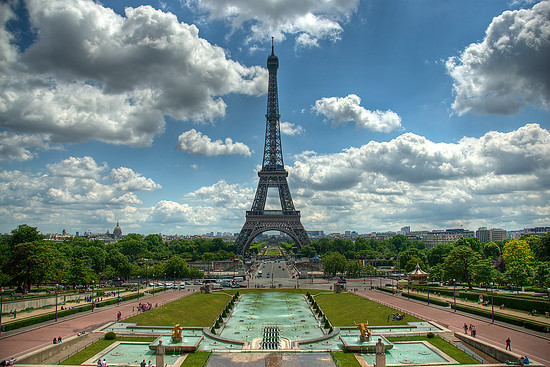 How many times have you been on a trip, seen something spectacular, and rushed to take your camera out to capture the moment? If you’re like me, this probably happens a lot.

Now, out of all of those memorable moments, how often does your resulting photo actually capture the scene exactly as you remember it?

HDR stands for High Dynamic Range – which probably doesn’t mean a whole lot to many of you. Essentially there are limitations with traditional technology that only allow your camera to expose for certain aspects of a given scene. 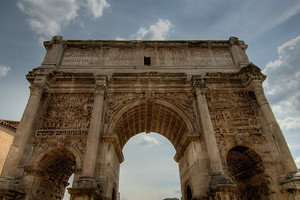 For example if you’re shooting a beautiful beach sunset, you have to decide if you want to expose for the sky or the beach foreground – almost always one part of the photo will be under or over exposed.

Your eyes have the ability to process a much higher dynamic range than any camera does. So when you see something in person you can take in the bright highlights and dark shadows all at once.

A camera can’t do this as well.

This is why traditional photos usually don’t do a very good job of representing a scene as you remember it – because the dynamic range of a standard image is greatly reduced.

Many critics write off HDR as a gimmick, however there is significant value when done correctly – especially as it pertains to travel photography

So How Does HDR Work?

HDR photography is one of those things that falls under the category of easy to do, difficult to master – but the premise is pretty straight forward. 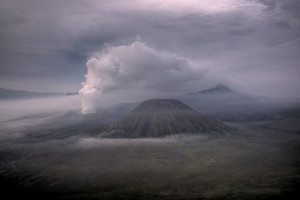 An HDR photo is actually a series of multiple images combined together using HDR Software.

A basic composition consists of three separate images taken of the exact same scene. The first image is properly exposed, capturing all of the mid-tones of the scene. The second photo is underexposed in order to capture the shadows. The third photo is over exposed, which allows you to get all of the highlights of the image.

Good HDR photographers will sometimes take up to 7 or 9 images (called brackets), to ensure that they have the full range of light necessary to compose their desired image.

When creating HDR it’s really important that the camera doesn’t move in between shots. So generally, unless you have a DSLR with a really speedy frame rate, you’ll want to use a tripod.

So once you’ve shot your three brackets, now what do you do? You’ve got one photo that looks ok, and two that are totally unusable.

That’s ok, the final result will look much different.

The next step is to use the special software to combine your bracketed shots into one image. There are dozens of options out there for this, but the two most popular are Photomatix and HDR Efex Pro.

Unfortunately these are kind of spendy, so if you’re a beginner looking to get involved in HDR photography you may want to try out Picturenaut which is free.

All you do now, is select the photos you want, adjust a basic couple settings and the software will do the hard work for you.

That doesn’t mean your initial results will be perfect, however.

With all HDR software, the initial result after merging your photos could be anywhere from “wow, that looks pretty good!” to “why would anyone want to make a photo look like this?”

There are many more adjustments you can make after the photos have been merged to ensure that the final result is exactly what you were hoping for.

Luckily, there are hundreds of HDR tutorials on the internet that walk you through the most basic necessities, all the way through advanced techniques. 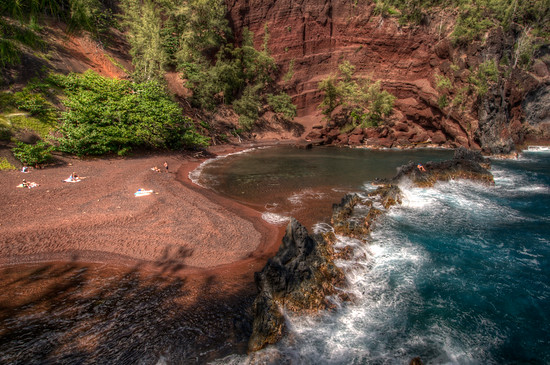 Why Spend the Time to Shoot HDR?

Ok, so we’ve covered the basics of how to do HDR, but a more important question is why should you shoot HDR.

As I alluded to earlier, this technique can replicate scenes in a way that traditional photography can’t. Because you can capture the full range of light, your final images (when processed correctly) will appear much closer to the way your eyes perceived the scene initially.

This is especially important when it comes to travel photography.

Over time the mental images you have of any given place begin to fade, and you rely more and more on the photos you took while you were there to remind you of what the place was like.

With HDR photography you have much greater flexibility to create something that matches the images you have in your mind – that’s pretty powerful.

That said, it certainly requires more forethought and planning in order to setup the shots and remember which photos go together.

Best Times to Use HDR

HDR is definitely one of those things that can be overdone and over used. You don’t want to use this technique all of the time, because when used incorrectly it can lead to oversaturated images that look like they came straight out of a video game. This defeats the purpose of preserving your travel memories.

So when is the best time to use it? Generally you can use HDR any time there is a large amount of contrast between light and dark in the scene. Here are some examples: 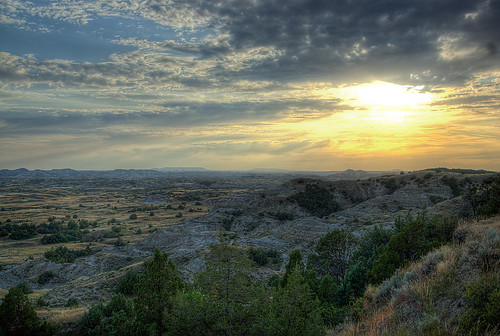 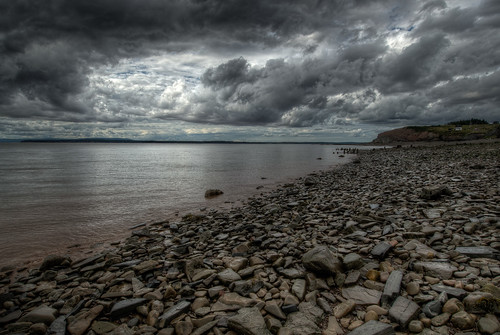 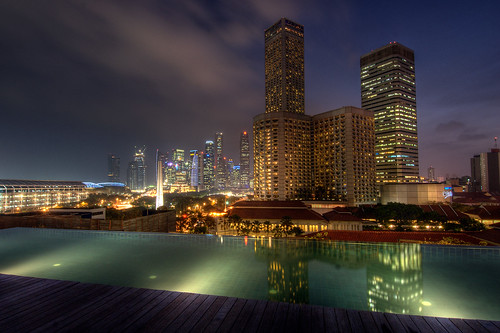 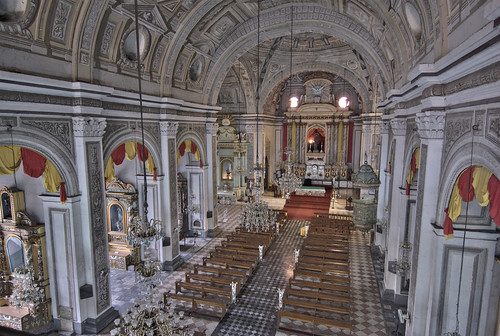 Getting started with HDR photography isn’t easy. It requires both a monetary and time investment that many people aren’t willing to commit to. However, as you can see from the photos in this post, the results can be pretty astounding as your skills progress.

So before your next big trip, think about the images that you want to come home with, and make a conscious decision about whether or not HDR is right for you.

If you’re interested in learning more about HDR check out my ebook that launches today “Make Your Photos Not Suck: 50 Tips for Improving Your HDR Photography”. This is not an in-depth tutorial or experts course. It’s designed for beginners looking to take their photography to the next level through actionable steps – without spending tons of money.

26 thoughts on “A Beginners Guide to HDR Travel Photography”