Most photographers will tell you about the need to carefully set up a photo or to wait in a particular spot until the conditions are just right. Sometimes, however, a photo just happens. In a few cases, the photo is just waiting for you when you get out of bed. Here are three photos I took immediately after getting out of bed. I wish I could say I planned it, but in every case it was just dumb luck. 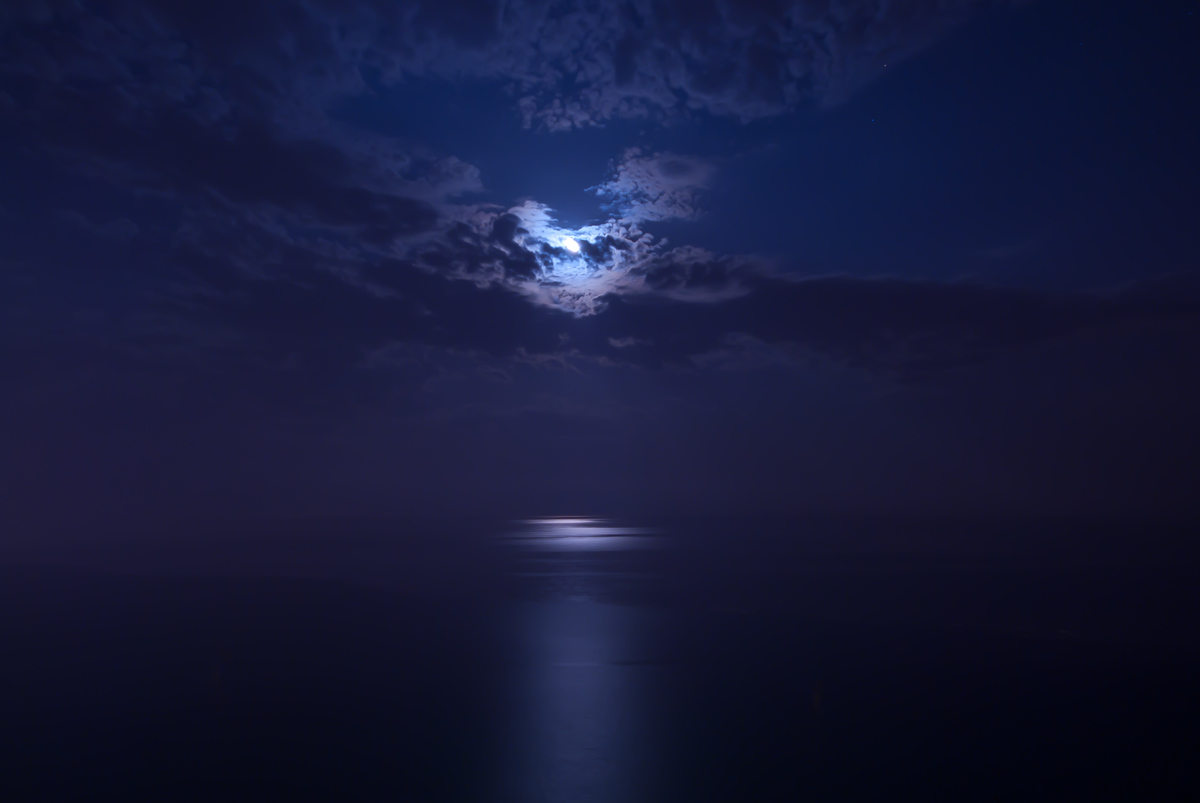 I was in Benidorm, Spain as a guest of the Valencia Tourist Board. They had me staying at the Hotel Villa Venecia where they had a room called the “blogger suite” (I’m not joking) over looking the Mediterranean Sea. I had set up my camera on my tripod in the evening for sunset and took photos of the Benidorm beach. When I went to bed I left the window open and left my camera on my tripod.

At some point in the evening I had to get up to go to the bathroom and I noticed the moon framed perfectly in the window over the water. The clouds were such that it gave the moon a surreal quality. I clicked the shutter several times and went back to bed. 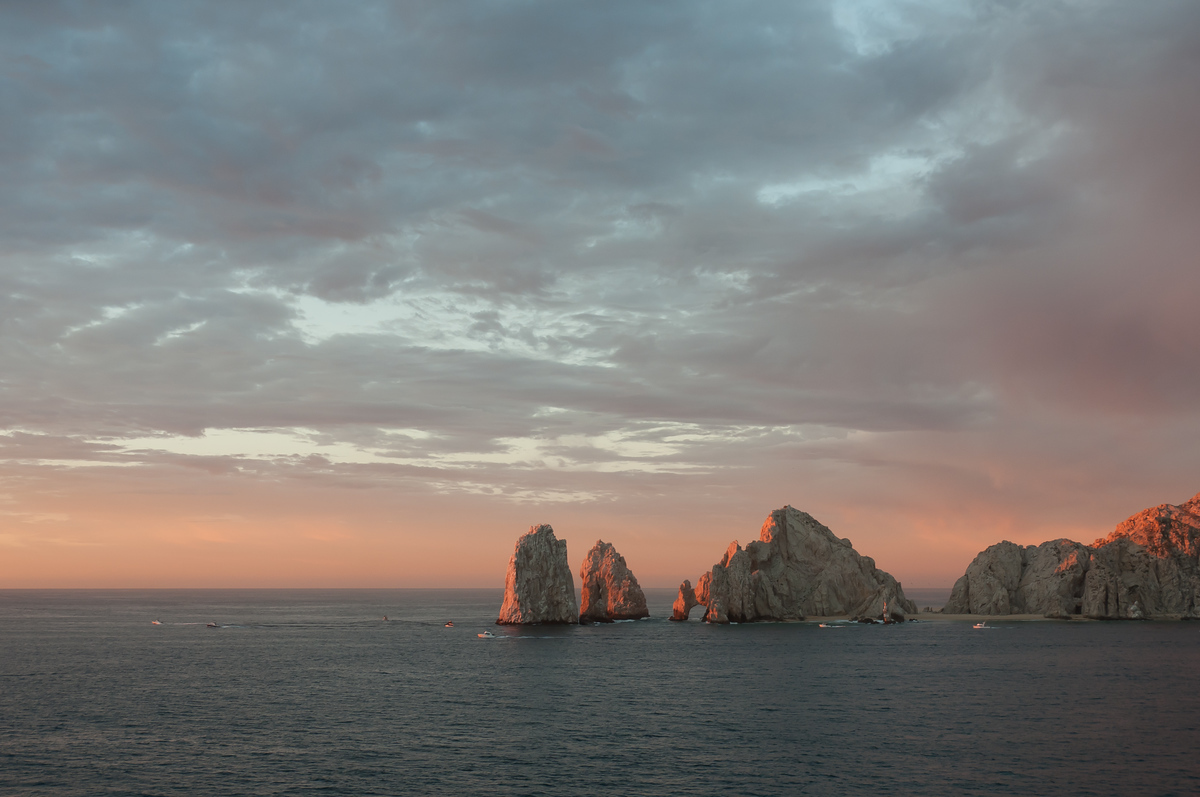 I was on the inaugural voyage of Cunard’s Queen Elizabeth, taking just a short hop from Acapulco to Los Angeles. I knew the next morning we’d be arriving in Cabo San Lucas but I had no idea what time and having never been there before, I didn’t know what to expect. My internal clock hadn’t adjusted to Pacific time yet, so I woke up rather early and stepped out on the balcony to see where we were. This was what I saw when I opened the curtains.

I grabbed my camera that was sitting in my camera bag next to the window and immediately starting taking photos to capture the sunrise colors I saw at Land’s End. I sat there taking photos for about 15 minutes until the color started to change as the sun rose higher and eventually got breakfast.

This March I was in the Great Smoky Mountains staying in a rental house outside of Bryson City, North Carolina. The house was located up on a hill over looking the town. I had spent a previous night in the house and other than a nice view of the town, I didn’t see anything special.

My last morning I woke up to see why the Great Smoky Mountains got their name: the clouds were hanging over the hills like smoke. This is the photo I really wanted to get while I was in the Smokies!

The lesson I got from these photos was to always have your camera at the ready. You never know when you are going to wake up to a great photo!