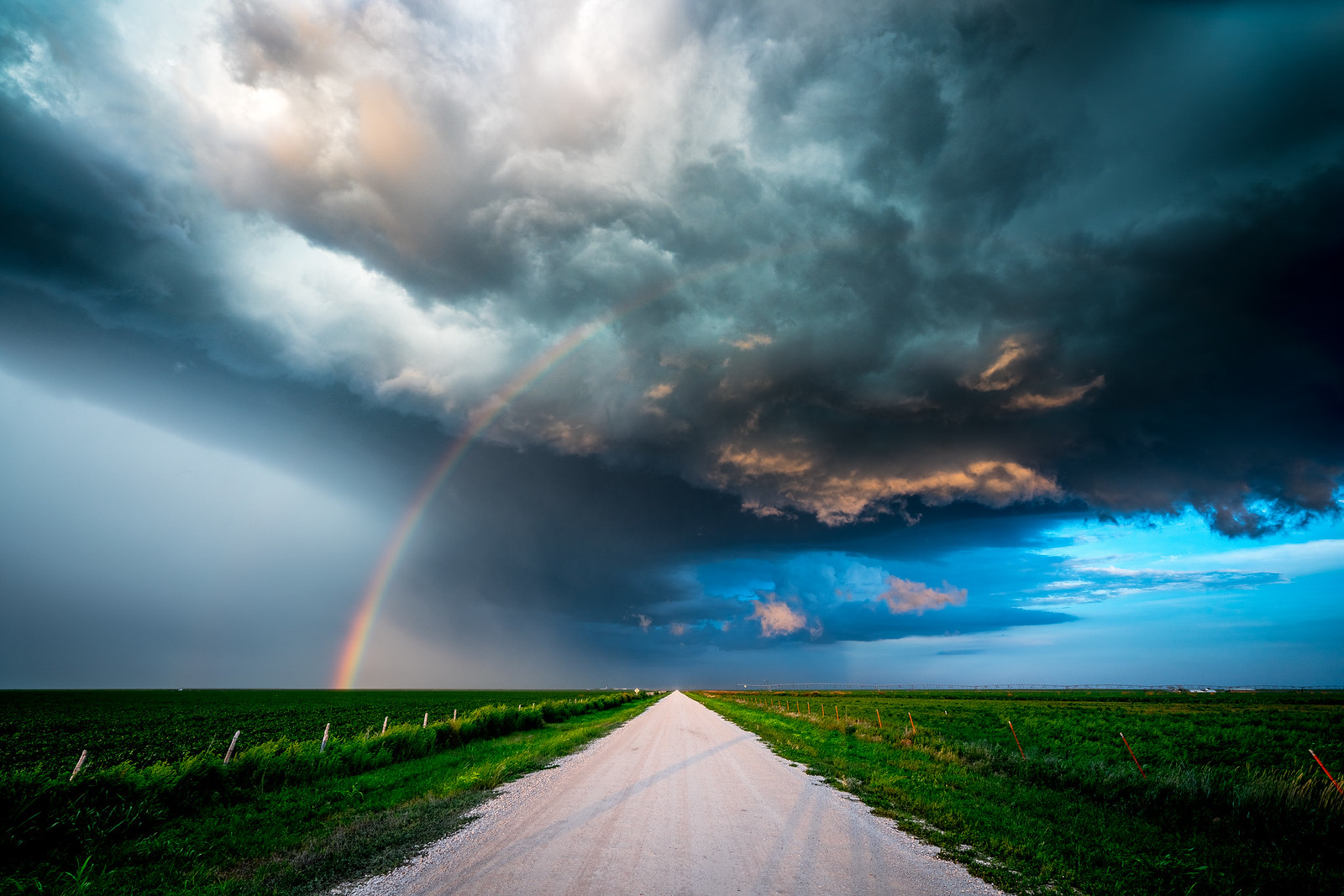 Since I sold my home in 2007, I have spent the vast majority of my nights in hotel and hostel rooms around the world.

Since 2007, my identity has pretty much been intrinsically tied up with being a traveler. The vast majority of people who know who I am, know me for being a traveler, or a travel photographer.

In the last month, the entire global travel industry has disappeared like it was taken up in the rapture. Cruise lines, airlines, hotels, restaurants and tour companies have all gone from being viable businesses to nothing almost overnight.

Not only is no one traveling, no one is really interested in traveling. Traffic to every travel website I know of has dried up. Travel companies aren’t buying ads. People aren’t buying travel products.

Basically, there is a whole lot of nothing going on in the world of travel, and it doesn’t look to change any time soon.

So, what do you do when your livelihood depends on travel, and. you and everyone else can’t travel?

If I’m going to be stuck inside for several months, I might as well get something out of it. As I’ve been saying for over a dozen days now:

Never waste a perfectly good pandemic. This is a once in a lifetime opportunity to better yourself.

Here is how I’m using this time to better myself with things that have nothing to do with travel.

But tonight, I’m cleanin’ out my closet

I know I’m the only person doing this, but this has been a great excuse for doing a thorough spring cleaning. I’ve cleaned up my workspace, vacuumed every surface I could find, cleaned my shower, and scrubbed everything in my kitchen.

I’ve organized the materials I’ve gathered over the years, including hundreds of brochures and pamphlets from world heritage sites and national parks from around the world.

I’ve gone through my closet and packed up bags full of clothing that I haven’t worn in years, much of which doesn’t even fit anymore. (I have no idea where or when I’m going to be able to donate all this stuff, but it is ready to go for when I figure that out. I’ve read that most charities do not want people to donate things right now.)

I’m probably going to throw out even more clothes and maybe even some kitchen equipment that I never use, which are holdovers from my pre-travel life.

I spent over a decade eating in restaurants for almost every single meal.

Over that decade I gained about 50 pounds (22.5 kg). My weight would fluctuate depending on what country I was in and how active I was, but over time a constant diet of prepared meals caught up with me.

Even after I stopped traveling full-time, I still ate out for every meal just out of habit. I probably ate 95% of my meals in restaurants for a year after I got a permanent place.

Last year I lost about 20 pounds, but this last month I’ve really put things into overdrive. I’ve lost another 20 pounds so far in 2020, the majority of which has come in the last month.

My immediate goal is to get to where I was back in 2017 when I started traveling. I’m about 15 pounds away from that right now, and I hope I can reach that point in about a month.

My building has a gym and a pool, but unfortunately, both of them are closed right now. Thankfully, I purchased a kettlebell last year and I’ve been using it daily. The exercises are very easy and can be done in a very small space. I tend to do short reps throughout the day.

My hope is that the kettlebell will get my arms developed enough that when the gym opens back up again, I’ll be able to start doing more proper workouts.

My goal is to have no one recognize me at the next travel event I attend :)

A fact which few people know is that when I started traveling back in 2007, my intent was to do video, not still photography. The problem was all the video cameras back then used tape. Even though the tapes were much smaller than the big VHS tapes from the 80s and 90s, they were still tapes I had to carry around.

After trying to edit video on a laptop in various Pacific islands, and carrying around a stack of video tape, I threw in the towel and focused on still photography.

However, the desire to do video never really disappeared. My background is in public speaking, and I’m far better at talking than I am at writing.

I had most of the gear I needed, but I needed a few bits and pieces.

Just yesterday I got the final (and critical) piece I needed to tie everything together. Here is what my setup looks like:

I have OBS set up (I think) and I should start doing some test streams on Facebook very soon. You can get notified of streams on my Facebook Group.

I get most of my podcast listening done when I’m traveling. Road trips and long flights are excellent opportunities to catch up on my podcasts. I don’t listen to podcasts quite as often when I’m home. I’ll usually listen when i’m out for a walk or going to the store.

I’m more apt to listen to some podcasts now when I’m at my desk. I’ve subscribed to a few podcasts, mostly nutrition orientated, and unsubscribed from a few as well.

I also had a backlog of books I had purchased but hadn’t read. I’m making my way through those, as well as rereading (for like the 6th time) Dune in preparation for the release of the movie later this year.

I’m trying to spend a few hours reading on my Kindle each day and away from my computer screen.

Making the Most of it

The current situation sucks, but it will end. I’m personally using this as an opportunity try and better myself so when it is over, I’ll be in a better position than I was when it started.