There are seven UNESCO World Heritage Sites in Senegal. Two of these sites are listed under the natural category while the rest are all cultural sites.

This particular listing under the UNESCO World Heritage Sites in Senegal consists of three geographical areas: Bassari, Fula and Bedik. All of these sites are noted for their specific cultural and habitat that is symbiotic with that of the natural environment. The inhabitants in these particular geographic areas developed a settlement that utilized its natural environment. They built terraces and rice paddies, while also building thatched roof houses. Aside from their agricultural practices and settlements, the natural environment and culture was also reflected in their rituals and spiritual beliefs. 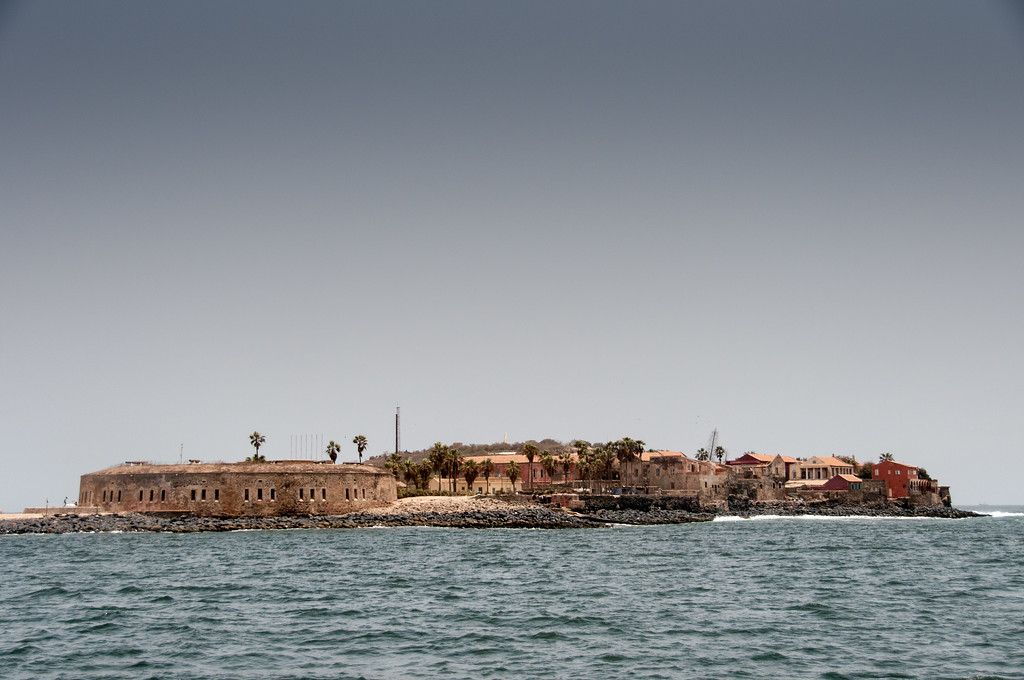 This island belongs to the city of Dakar in Senegal. It is one of the UNESCO World Heritage Sites in Senegal for its role during the slave trading days in the country (and continent). It was once a famous destination for people involved in African slave trade. Most of these slaves were transported by boat to the Americas. In addition to becoming a site of slave trade, the port was also crucial in carrying shipments such as ivory, peanuts, peanut oil and gum Arabic, to name a few.

This former French colonial settlement was established in the 17th century. The island of Saint-Louis in Senegal experienced major urbanization during the 19th century. It served an important role in the economic and cultural aspect of West Africa until the mid-1900s. The most distinctive features in the island that also contributed to it being named as one of the UNESCO World Heritage Sites in Senegal were the colonial architecture, system of quays and the town planning.

This property measures at about 5,000 square kilometers in size. With shellfish gathering and fishing, it was able to sustain human life for those who lived near the area. There are also over 200 shellfish mounds built within the property, which were created by its human inhabitants over the course of several centuries. The delta is deemed culturally important as it helped to study the different cultures of the inhabitants that have lived here over several ages.

There are four large group of stone circles found within this site that is believed to showcase a concentration of monuments along the River Gambia. When these sites were excavated, archaeologists determine that they have been around since the 3rd century BC and 16th century AD. The stone circles together with the laterite pillars found on the site represent a sacred landscape that has been around for more than 1,500 years.

This wetland measures at over 16,000 hectares in land area. The entire property consists of a lake, ponds, streams and backwaters. It serves as a sanctuary for a number of bird species including the purple heron, African spoonbill, great egret, white pelican and more. Hence, it was inscribed into the list of UNESCO World Heritage Sites in Senegal in 1981.

This is one of two natural sites included in the list of UNESCO World Heritage Sites in Senegal. It natural protected area and reserve since 1925 and was named a national park in 1954. This biosphere reserve is home to many flora and fauna species. There are over 1,500 plant species in the area. However, it is best known for the wildlife that inhabit the park that includes amphibians, reptiles, fishes and tortoises.