Only one site was inscribed into the list of UNESCO World Heritage Sites in Palau. This is also a mixed site. 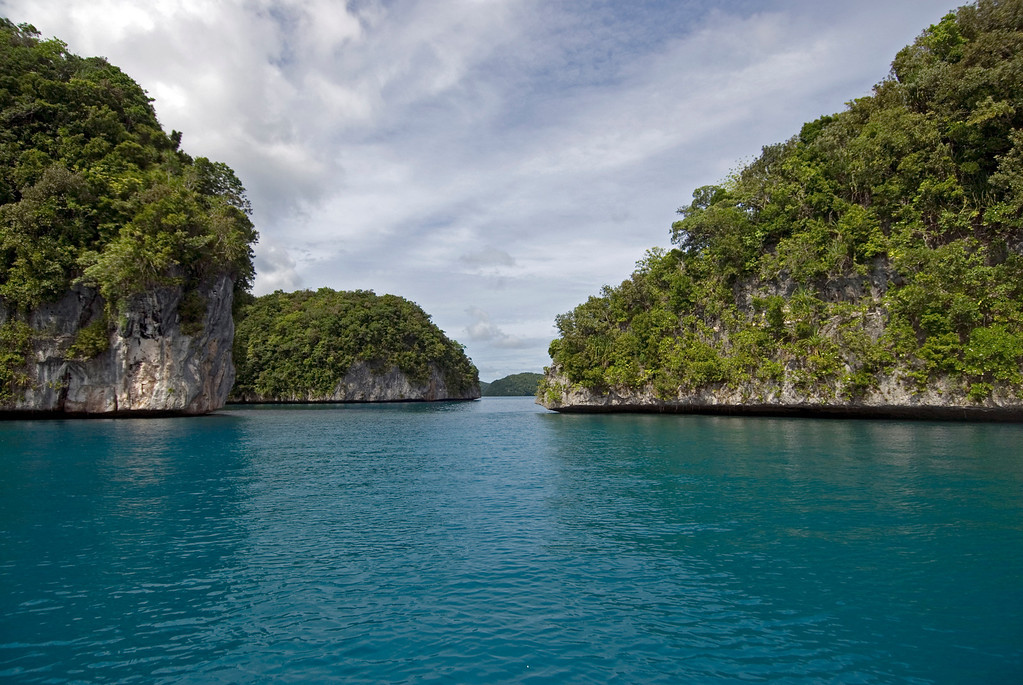 The Rock Islands of Palau are one of the country’s most popular tourist attractions. Aside from its natural beauty, it is also a culturally significant site that had helped it earn a spot in the list of UNESCO World Heritage Sites in Palau. It is a collection of limestone formations and coral reef relics (that surfaced and formed an island now known as the Southern Lagoon). These islands are located between the islands of Koror and Peleliu, although it is recognized as part of Koror.

The Rock Islands Southern Lagoon was inscribed into the list of UNESCO World Heritage Sites in Palau in 2012. There is an estimated 250-300 islands that were formed within the Southern Lagoon and researchers have been unable to pinpoint exactly the total number of islands. The surrounding reefs and islands from the Rock Islands in Palau are also popular tourist attractions including the Jellyfish Lake, German Channel, Blue Corner, Blue Hole, and many more.