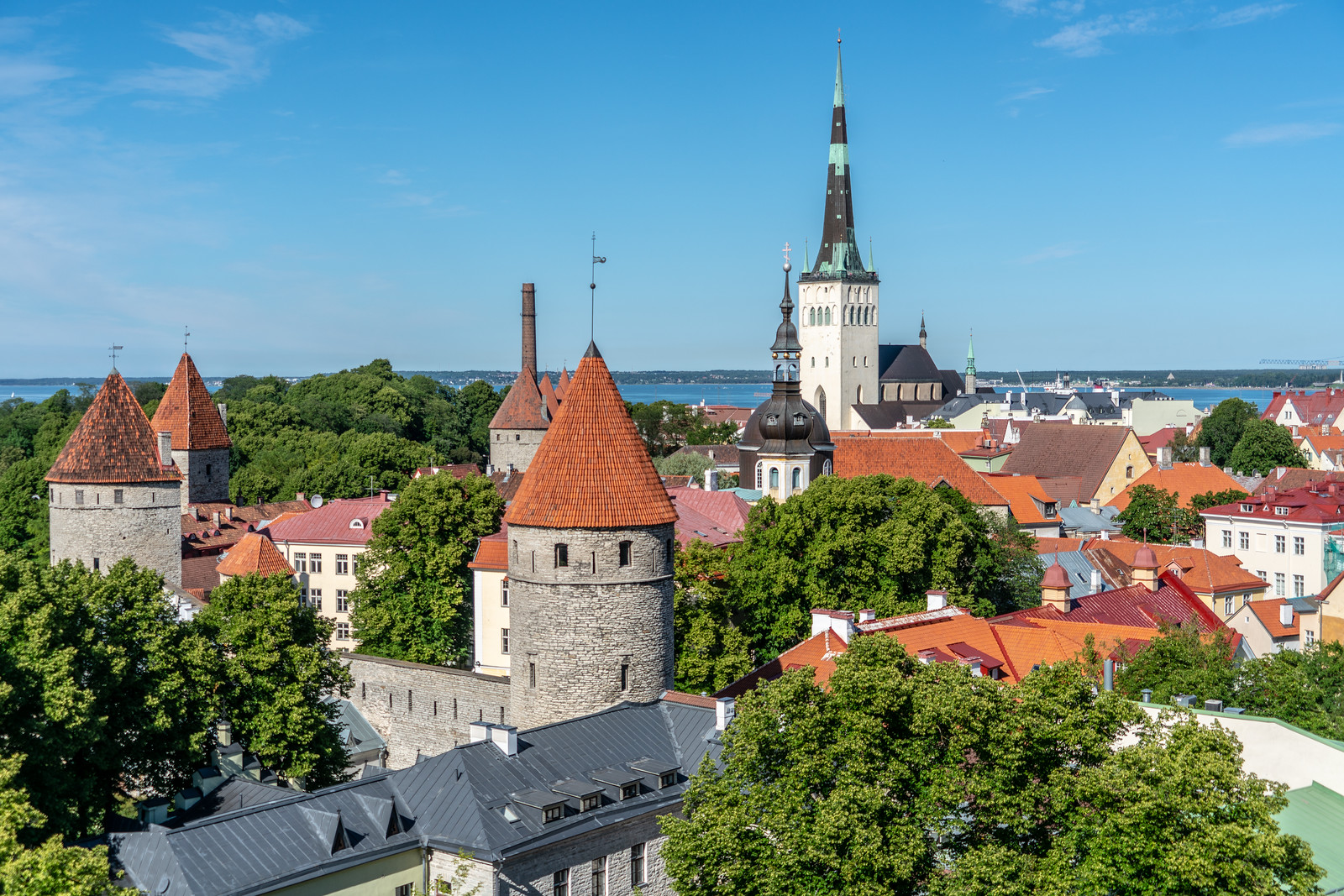 There are two UNESCO World Heritage Sites in Estonia. Both of them are listed as cultural sites.

The Historic Centre (Old Town) of Tallinn is an exceptionally complete and well-preserved medieval northern European trading city on the coast of the Baltic Sea. The city developed as a significant center of the Hanseatic League during the major period of activity of this great trading organization in the 13th-16th centuries.

The combination of the upper town on the high limestone hill and the lower town at its foot with many church spires forms an expressive skyline that is visible from a great distance both from land and sea.

The Struve Geodetic Arc is a series of survey triangulations that start from Norway and crosses through 10 countries: Estonia, Belarus, Finland, Latvia, Lithuania, Norway, Moldova, Russia, Ukraine, and Sweden. This helped to achieve the first accurate measurement of a meridian. It was German-born Russian scientist Friedrich Georg Wilhelm von Struve who established the exact size and shape of the earth. Hence, this site was listed as one of the UNESCO World Heritage Sites in Sweden and for the ten other countries it belongs in.