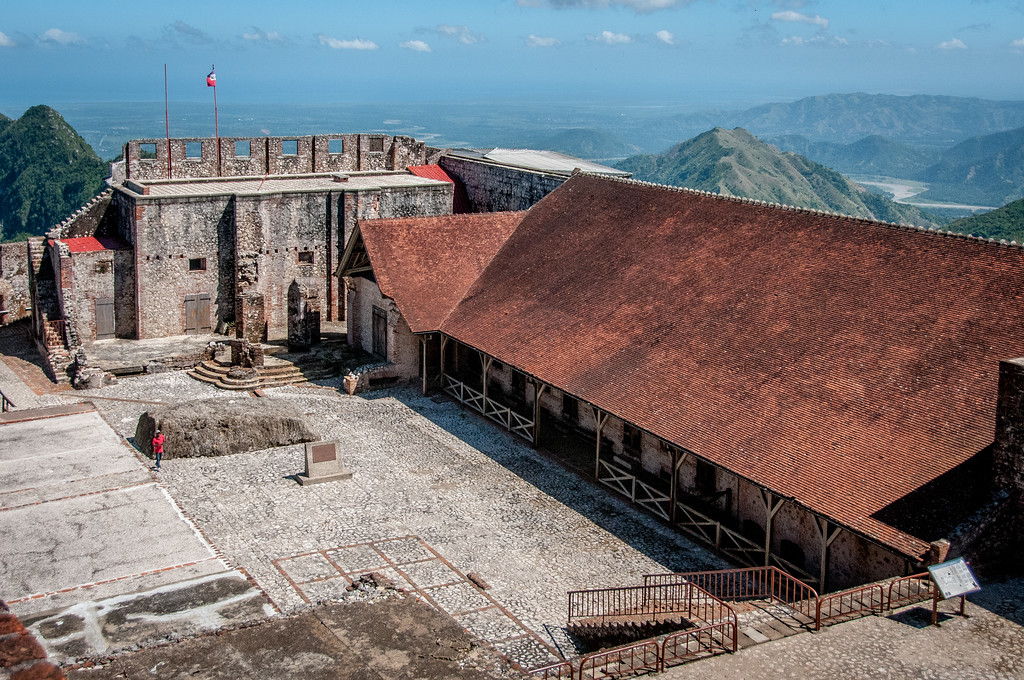 There is only one site inscribed onto the list of UNESCO World Heritage Sites in Haiti.

This Haitian monument dates back to the 1800s wherein Haiti gained its independence. The site covers three major areas in Haiti: The Palace of Sans Souci, the Citadel and the buildings at Ramiers. All of these sites are included as one into the list of UNESCO World Heritage Sites in Haiti as they serve as symbols for the country’s independence. In addition, these monuments were the first that were built by slaves after gaining their freedom.