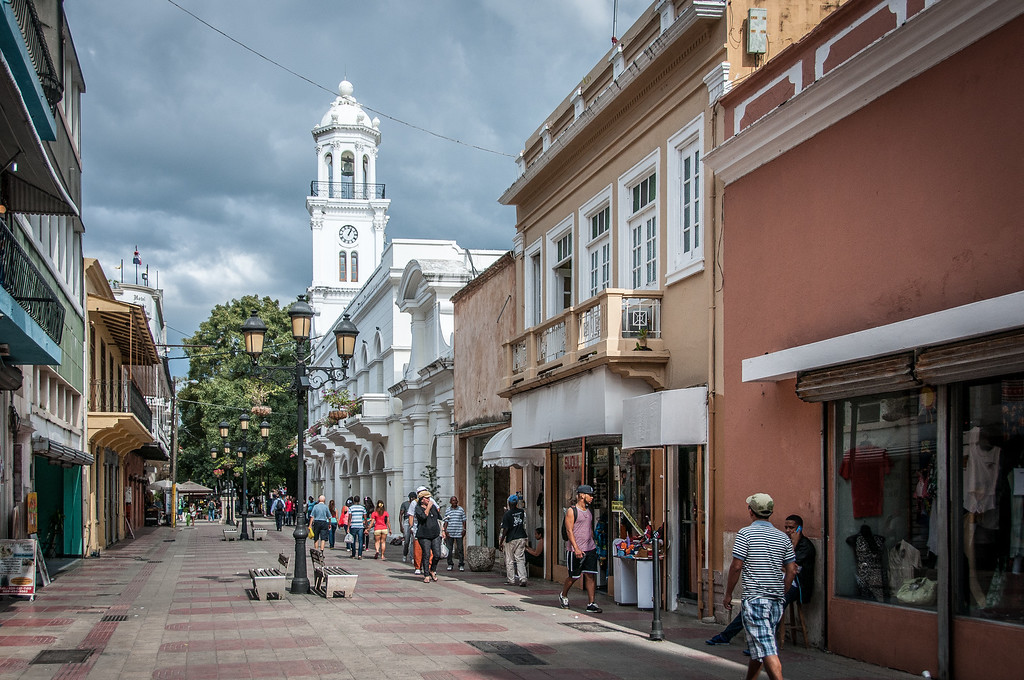 In the list of UNESCO World Heritage Sites in the Dominican Republic, only one site made the cut thus far. It is the Colonial City of Santo Domingo. Find out more about this site and what has earned it the spot into the UNESCO listing.

The colonial city of Santo Domingo has high historical value to the country; hence, it was named as the only site to make the list of UNESCO World Heritage Sites in the Dominican Republic. This historic central neighborhood is the oldest permanent settlement established by the Europeans in the New World. When Christopher Columbus arrived on the island in 1492, a few structures were built including a cathedral, customs house, university, and a hospital. This was the first time that this was done in any of the Americas. The colonial town was therefore officially established in 1498. It featured a grid pattern that was to be the model of town planning in the future settlements for all other colonial cities.

Aside from the establishment of the first colonial town, the colonial zone of the city also features a high concentration of important historical landmarks. Some of these landmarks include the Alcazar de Colon, Catedral Primada de America, and the Fortaleza Ozama.