There is one UNESCO World Heritage Site in San Marino: the San Marino Historic Centre and Mount Titano. 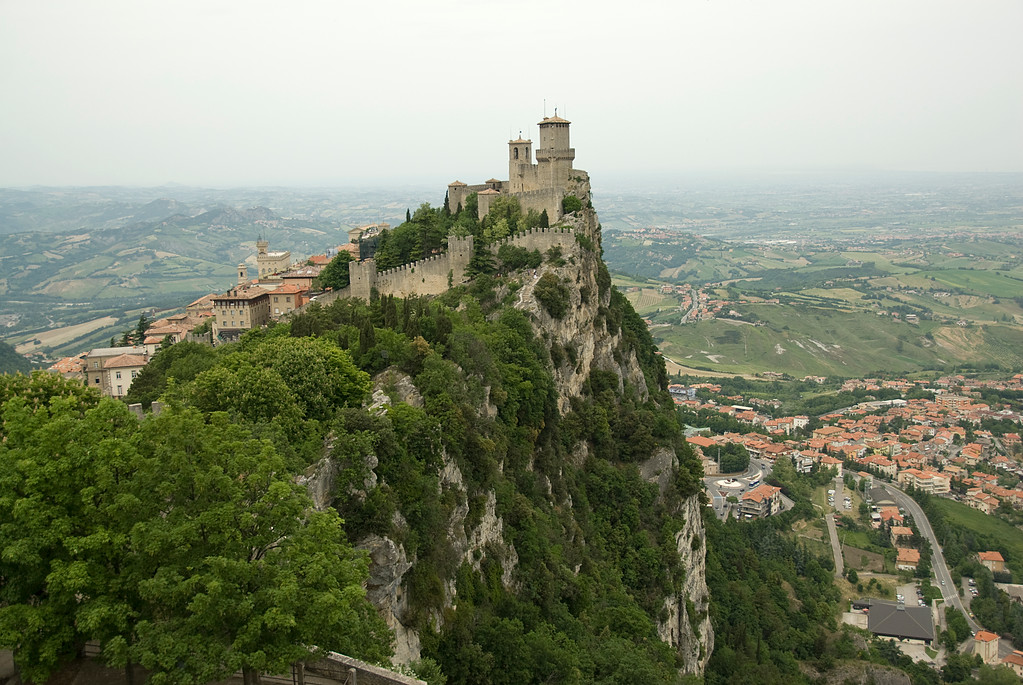 The other half of the UNESCO World Heritage Site is Mount Titano. It is the highest peak of San Marino. The area recognized by UNESCO as a world heritage site includes the mountain peak, the fortification towers, bastions, gates, and walls. This site was inscribed on the list in 2008.