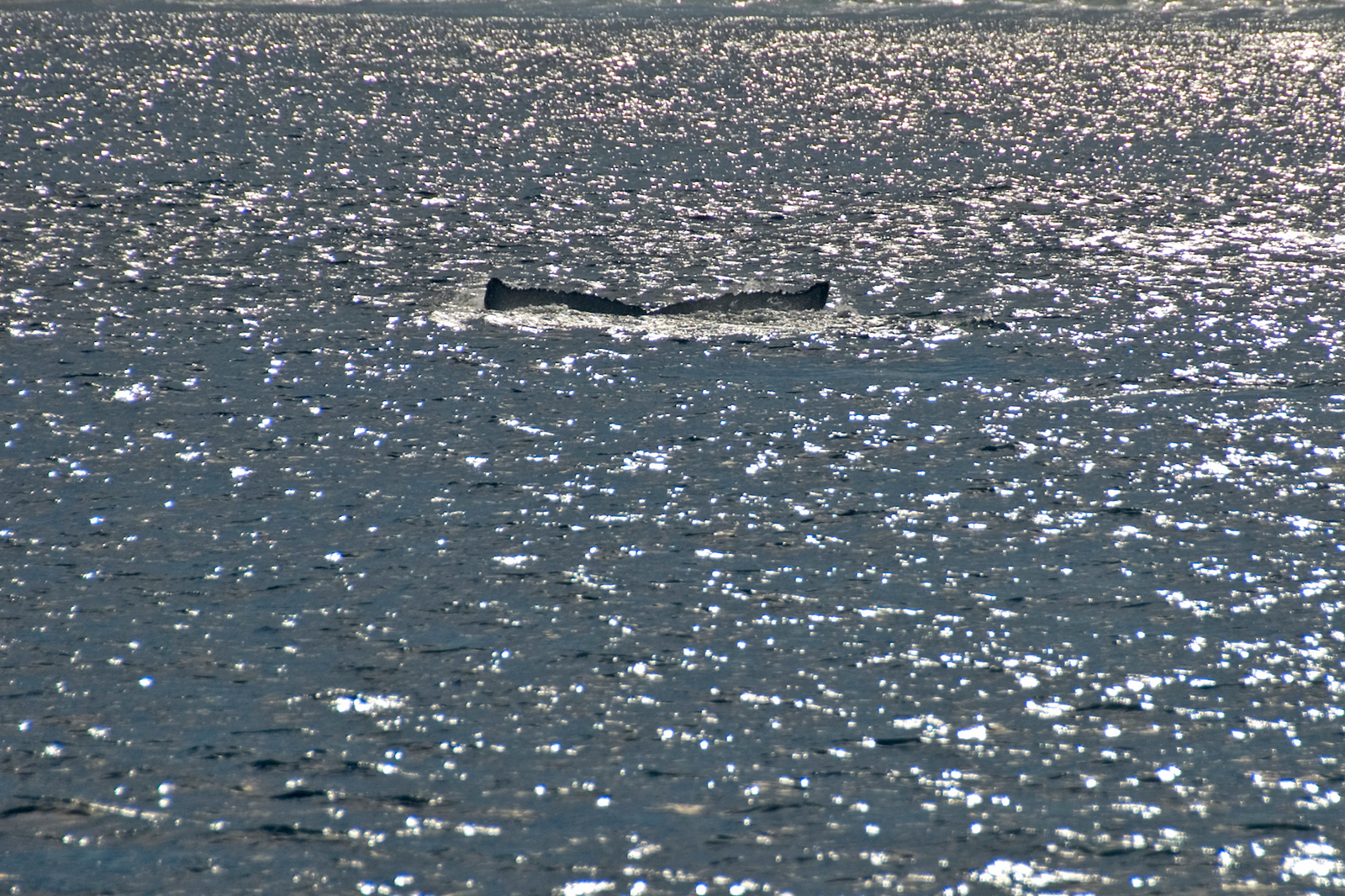 From the World Heritage inscription for the Ningaloo Coast:

The 604,500-hectare marine and terrestrial property of Ningaloo Coast, on the remote western coast of Australia, includes one of the longest near-shore reefs in the world. On land, the site features an extensive karst system and a network of underground caves and water courses. Annual gatherings of whale sharks occur at Ningaloo Coast, which is home to numerous marine species, among them a wealth of sea turtles. The terrestrial part of the site features subterranean water bodies with a substantial network of caves, conduits, and groundwater streams. They support a variety of rare species that contribute to the exceptional biodiversity of the marine and terrestrial site.

I knew that eventually someplace I visited would be declared a world heritage site after I visited. This happened for the first time this year when the Ningaloo Coast and Wadi Rum were added to the list. I debated about how I should count them: should I add them to my list as I visited them, or put them later down the list reflecting when they were added? I eventually decided to add them as they were put on the list, not when I visited. If I put them on my list based on my visit then I could get in a nightmare situation of having to renumber everything, every year. So, even though I visited back in 2008 I’m counting it between sites I visited in 2011.

The Ningaloo Reef is the largest fringe reef in the world and is overshadowed by the Great Barrier Reef in Australia. Also, because the northwest part of Australia gets so few tourists, few people know about it.

I went swimming with whale sharks on the Ningaloo Coast in 2008. Unfortunately, I don’t have any photos of the sharks themselves because I didn’t have an underwater camera. I did, however, get some photos of humpback whale tails which unfortunately is the best I can do.

The Ningaloo Coast in Western Australia is one of the UNESCO World Heritage Sites of Australia. It was inscribed in 2011 under the Natural category. The property covered by the UNESCO heritage site is about 705,107 hectares in size. It is located along the Eastern Indian Ocean and north of Perth. The Ningaloo Reef is one of the most distinctive features of this coast and it is 260 kilometers long. It is also known as the largest fringing coral reef in Australia.

The Ningaloo Coast is one of the most unique natural features in the world. This is where the arid coast and ocean meet, which produced a beautiful landscape and seascape. The importance of the Ningaloo Coast as a natural feature goes beyond the visual aesthetics though. It is home to one of the major shore reef systems in the world. It is also located adjacent to a limestone karst system. Meanwhile, there is a variety of habitats and species that thrive along this coastline.

The biodiversity of the marine species that inhabit this area near and within the Ningaloo Coast is one of the reasons that UNESCO recognized it as a World Heritage property. There is a high level of endemism in the terrestrial species in the coastline. It also features a high level of diversity and abundance as far as marine species are concerned. There are up to 500 whale sharks that annually aggregate in the region that also coincide with the mass coral spawning in the Ningaloo Coast.

Aside from the aggregation of whale sharks, there are several other types of marine species that have formed a habitat of the Ningaloo Coast. These are as follows:

The natural habitats that are available in the region include a lagoon, open ocean, reef, continental shelf, and continental slope. The landscape features along the coastline are also defined by diversity. These intertidal systems range from sandy beaches to rocky shores, to mangroves, and estuaries. The Ningaloo Reef is the most recognized part of the coast because it is the most dominant marine habitat in the region.

Facts About the Ningaloo Coast

Here are some more interesting facts about the Ningaloo Coast you might want to know: