Westminster is best known as the twin of the city of London. However, tourists who travel to Westminster come into full appreciation of the sights and attractions that await them here. Hence, it is able to stand on its own against London and providing tourists with a quick stop for when they want to explore other destinations outside London.

Technically, Westminster isn’t a city but a district in Central London. Nonetheless, it is part of what makes London what it is today. The Palace of Westminster is notably the biggest attraction when you travel to Westminster. It is the principal royal residence after the Norman Conquest in England, which was later developed to become the Parliament building. 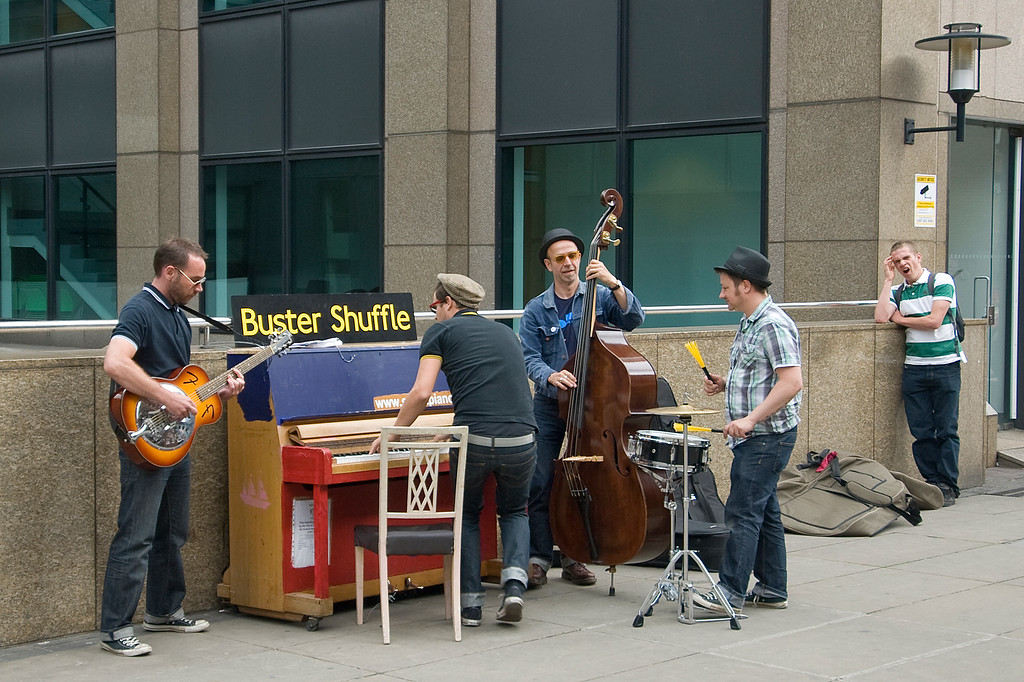 The Westminster Abbey, which is located close to the Palace, is another major attraction in the district. This became the venue with which the England regents were coronated. Therefore, Westminster plays a crucial role in making London the city it is today because this is where the seat of power and government is headquartered in England.

Westminster is a highly affluent city. It therefore has much to offer visitors who are looking to explore many sights and attractions. Later on in this guide, you will learn more about these attractions when you travel to Westminster.

Getting Around in Westminster 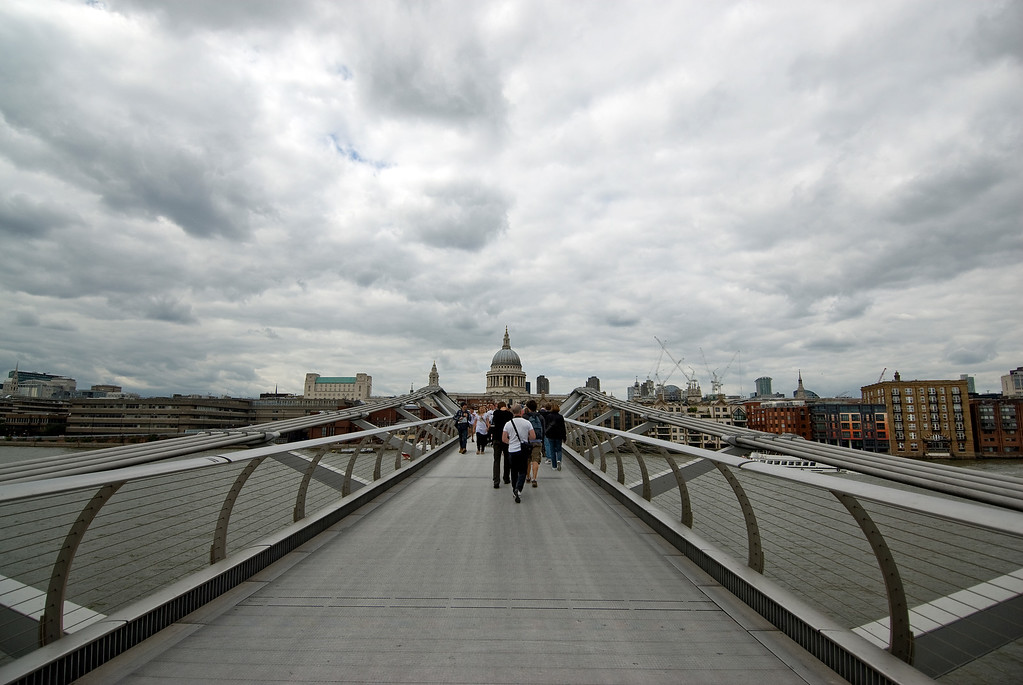 Other forms of transportation available for those who travel to Westminster include train, coach, and boat. A circular cruise is available from the Westminster Millennium Pier. 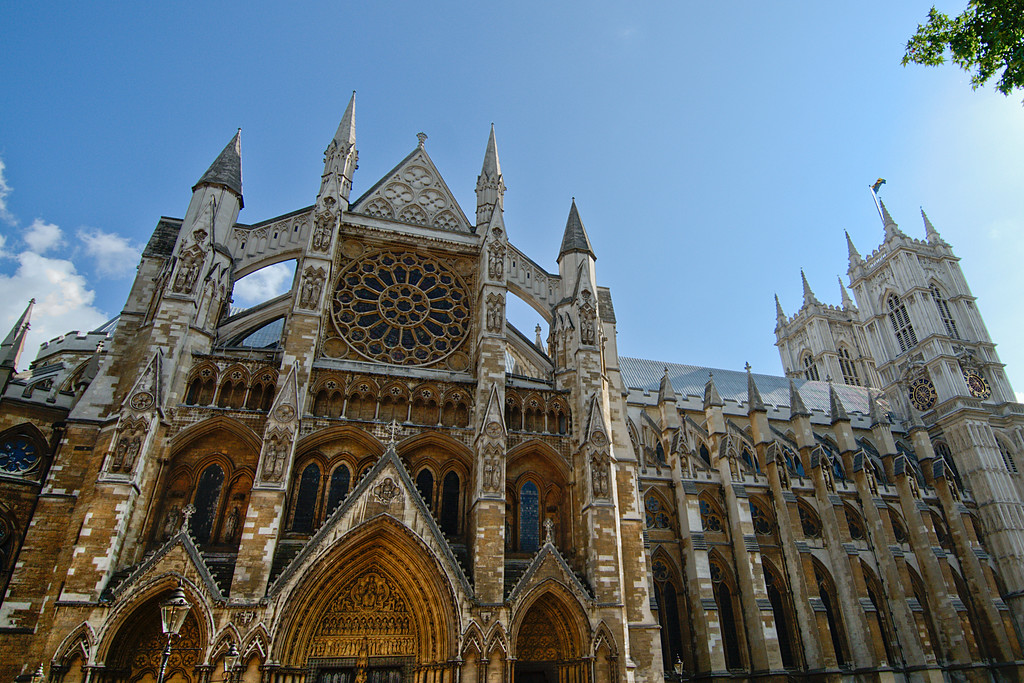 The Westminster Abbey is one of the most storied religious buildings in the world. The abbey gets an average of 1 million visitors per year. Since 1066, the Westminster Abbey has been the designated coronation church in Westminster, England. It also serves as the final resting place for 17 monarchs. The present church features Gothic style architecture while also housing a massive collection of paintings, textiles, pavements, stained glass and other religious artefacts. 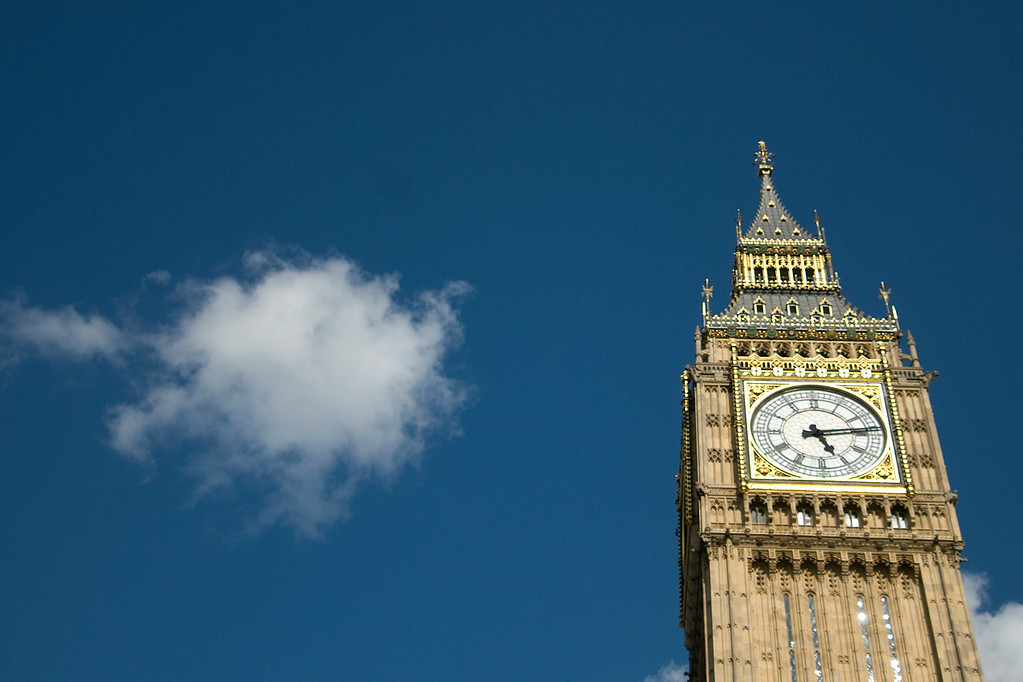 This is a UNESCO World Heritage Site and acts as the seat of Parliament in the UK. Many refer to it as the “Mother of all Parliaments” – the moniker was earned due to the splendor of the Victorian, neo-Gothic architectural style. The current state of the building was a result of the re-building process during the 19th century after majority of the original building was damaged by fire. 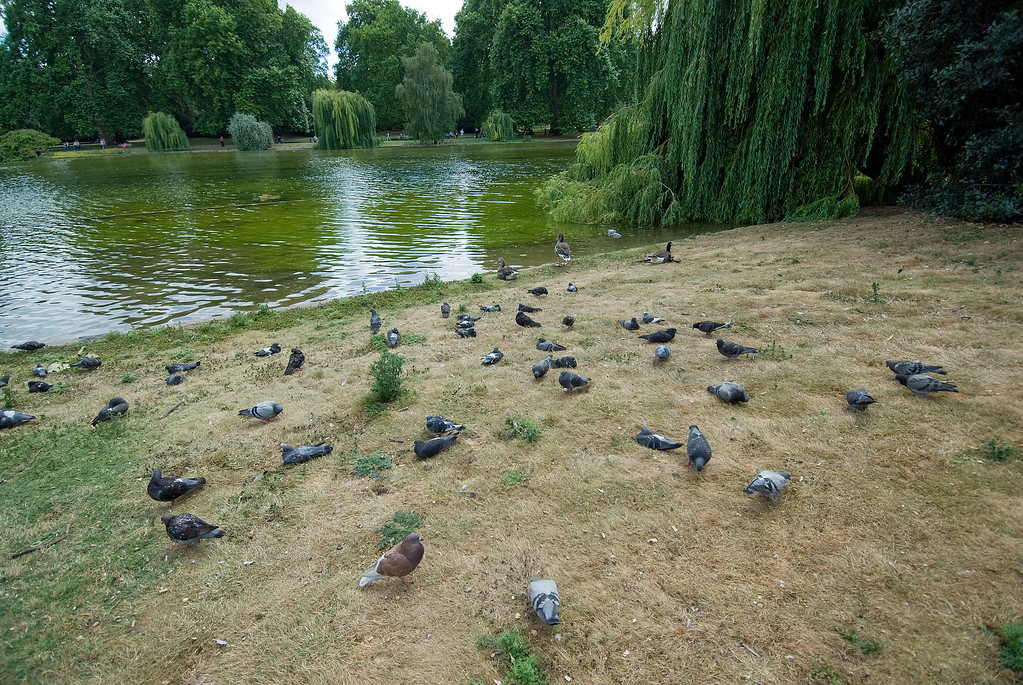 This is the oldest of the eight royal parks in London. This is also one of the most visited parks with an annual influx of 1 million tourists. St. James Park measures at 57 acres in size. Within the park, you will find a few other attractions including the Horse Guards Parade and The Mall. 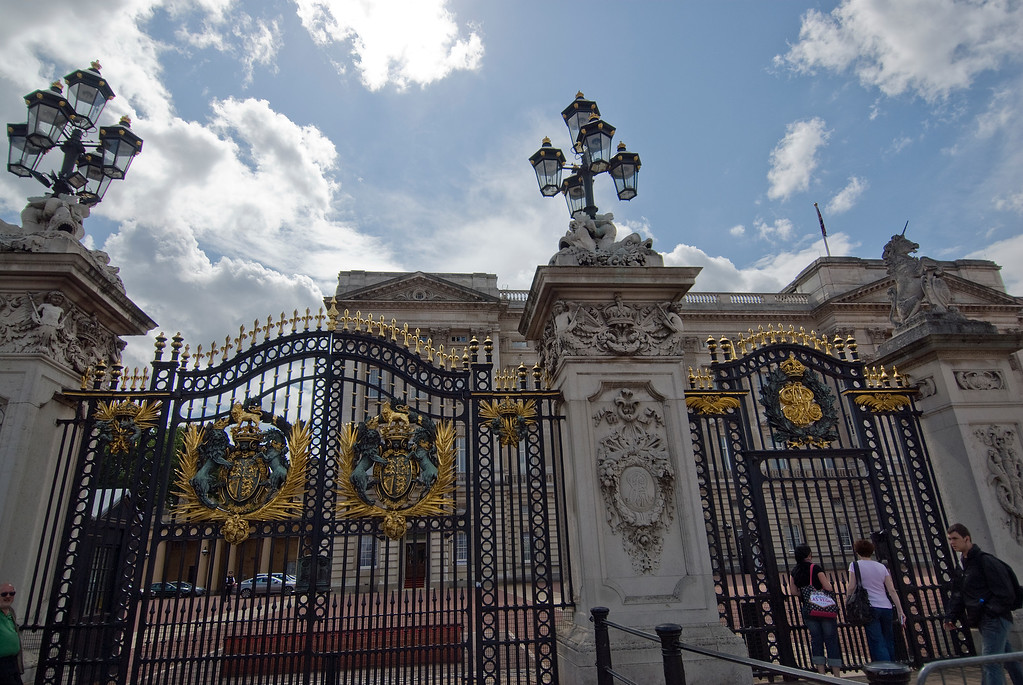 This is the official royal residence in London and also serves as the monarch headquarters in the
United Kingdom. It is also the focal point of site for any national celebration or mourning for the British people. The palace has over 700 rooms and a private garden (also the largest in London). You can visit the state rooms when it is opened to the public during the months of August and September. 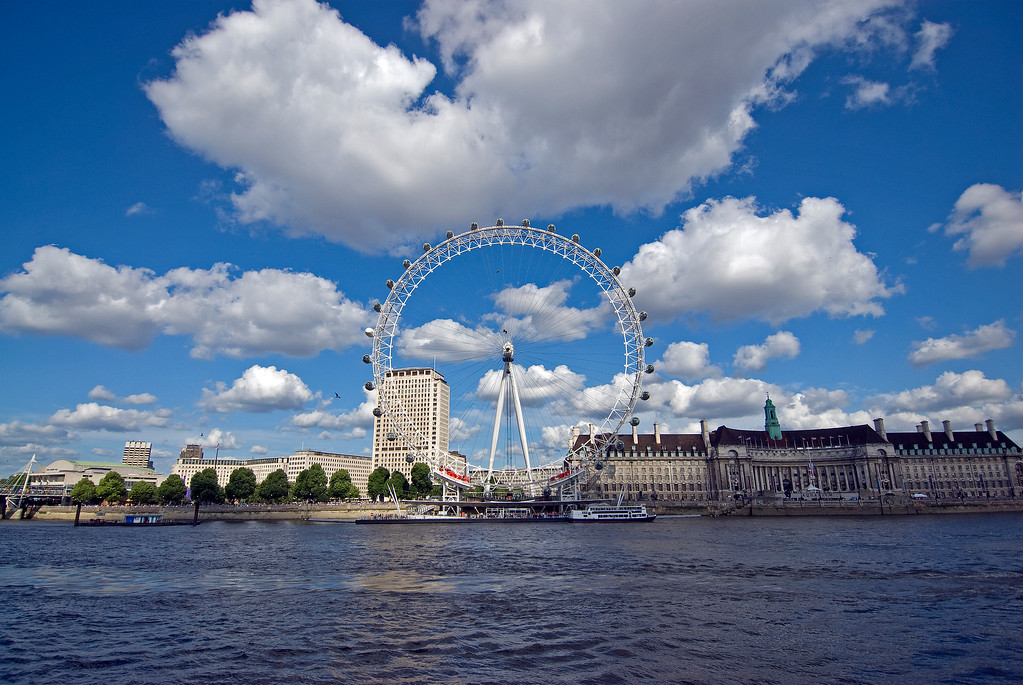