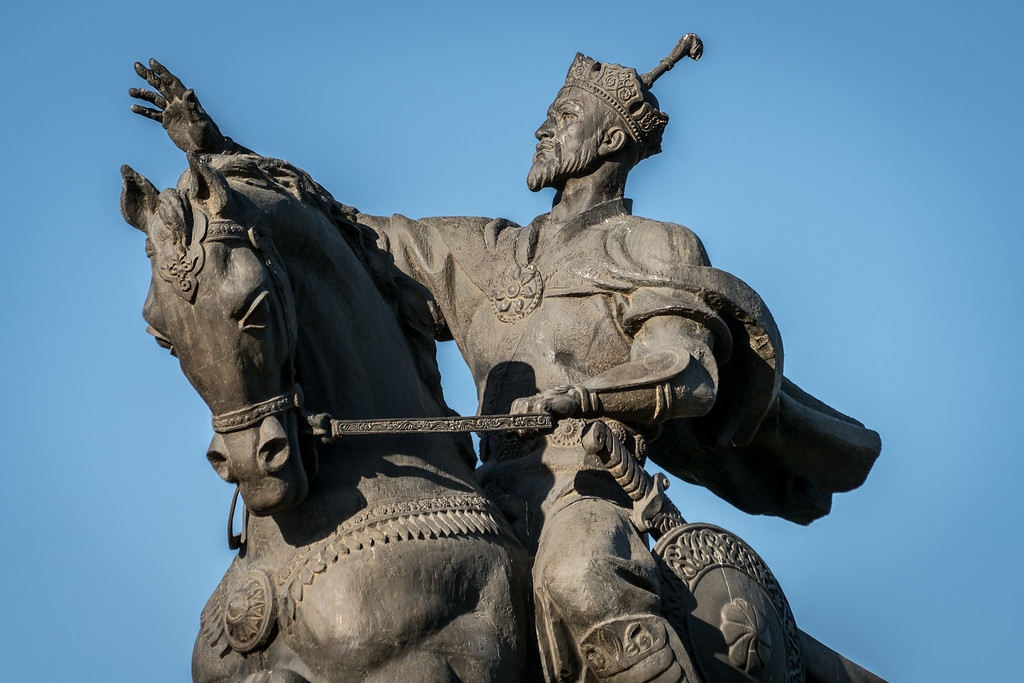 Uzbekistan is a doubly landlocked country in Central Asia. It is comprised of 12 provinces and its capital city is Tashkent. Uzbekistan is a democratic republic that is made up of a diverse cultural heritage. This same heritage is one of the reasons why the number of tourists who travel to Uzbekistan has seen a steady growth in the past few years. Aside from a diverse heritage, the demographic of the population in Uzbekistan is just as diverse. The Uzbeks make up 81% of the population. The rest is divided amongst Russians, Kazakhs, Tajiks and more.

Aside from being a landlocked country, the terrain in Uzbekistan is mostly dry. The geography of Uzbekistan is made up of endorheic basins, which means none of these rivers lead to the sea (mostly due to its landlocked position). Only a few percentage of the land is cultivated and irrigated – majority of the land is made up of oases, river valleys, mountains, and deserts.

Uzbekistan features a continental climate with little precipitation year round. The highest temperate averages at 40-degree Celsius with the lowest temperature at -23 degree Celsius. Travel to Uzbekistan has helped boost the economy. However, the major industries that support the country’s economy include the production of gold, cotton, natural gas, and uranium.

Official Language: Uzbek and Russian are the official languages in Uzbekistan.

Wi-Fi Availability: Internet censorship is strictly imposed by the government of Uzbekistan. Therefore, you can expect limited access to the internet when you travel to Uzbekistan.

Airport/s: The Tashkent International Airport is the main hub for international flights that travel to Uzbekistan. 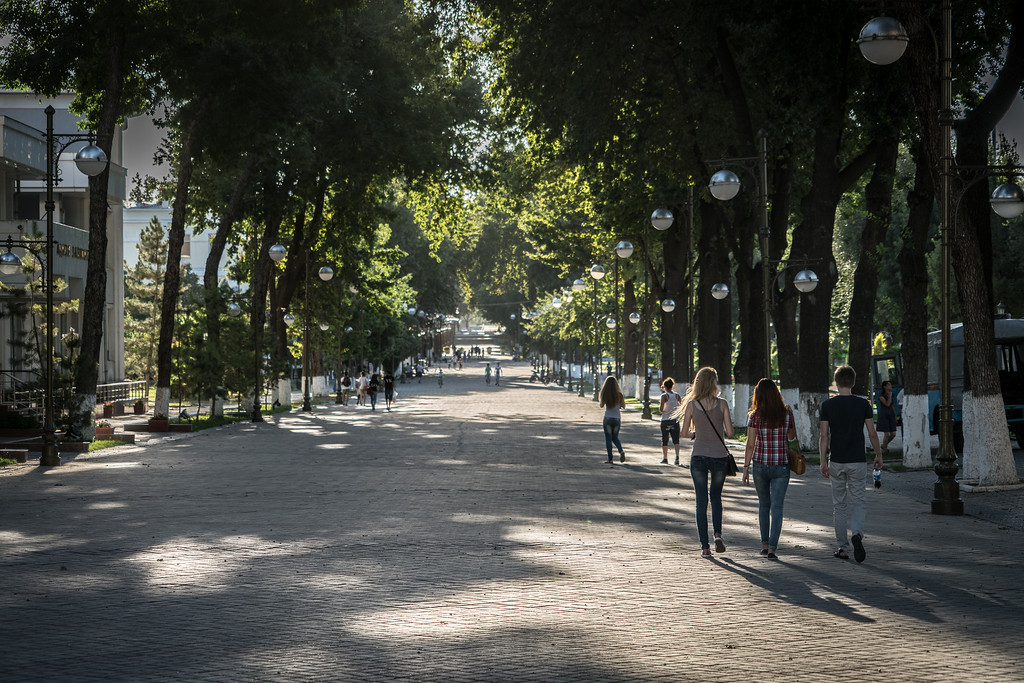 International Driver’s License Accepted? An international driver’s license or permit is a must for Uzbekistan. Uzbek police don’t speak in English.

Driving: In Uzbekistan, you will be driving on the right side of the road.

Crime: The US Department of State has identified the crime rate in Uzbekistan as high. Crime towards tourists is also significant.

Electrical Adapters: In Uzbekistan, the standard voltage is 220 volts at 50 Hertz. 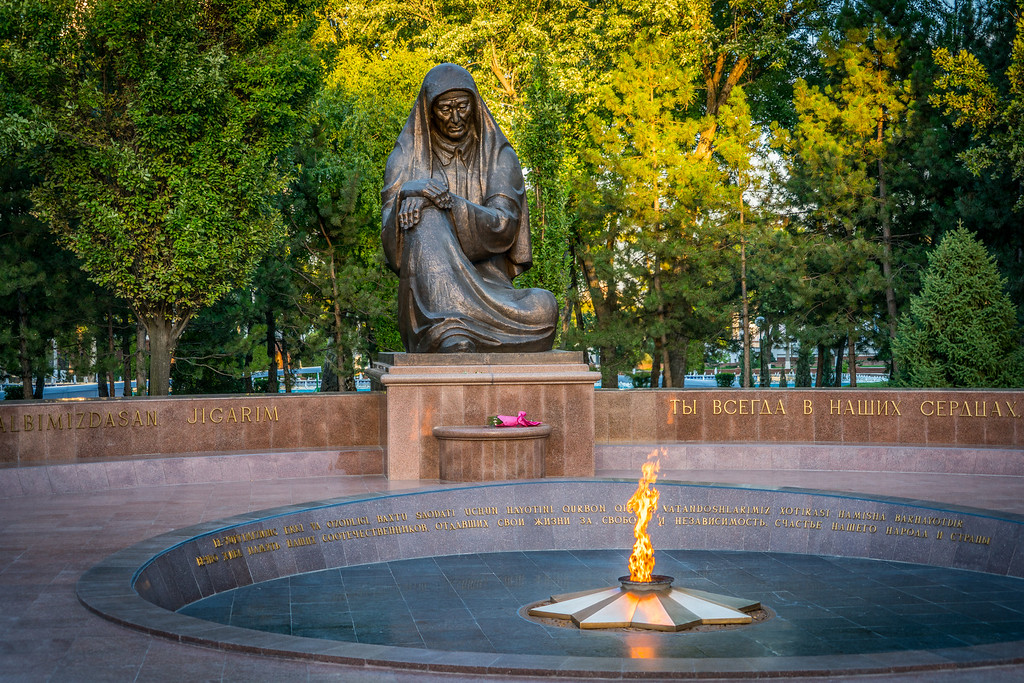 Even though Uzbekistan is not the number one choice for tourists for travel, it has gained a lot of attention in the past few years. Here are a few interesting facts that will convince you to travel to Uzbekistan: