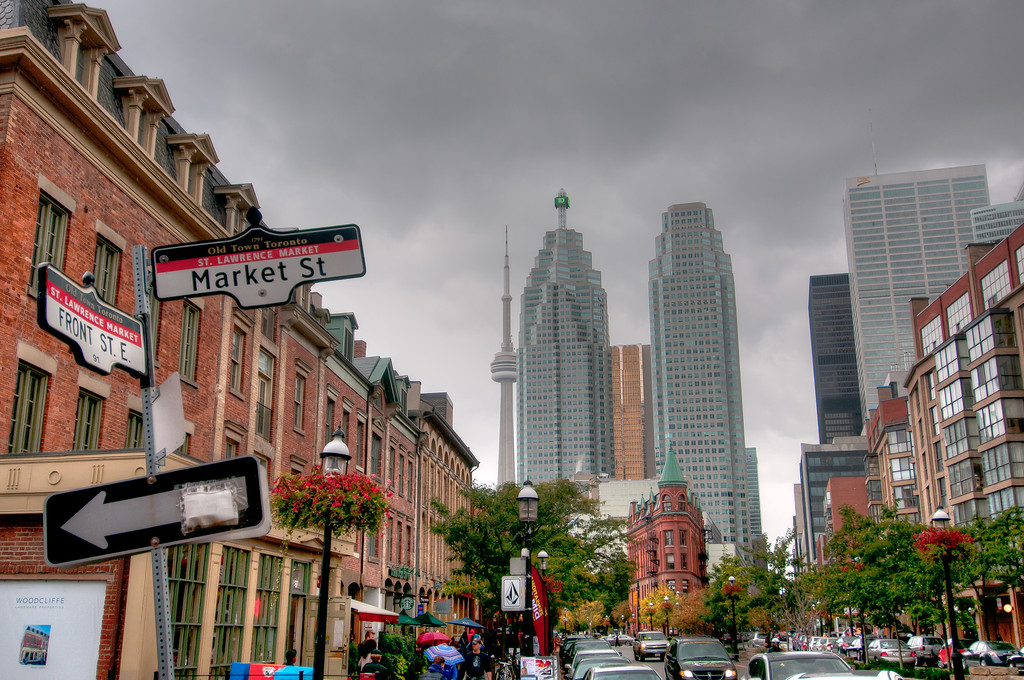 Toronto is Canada’s most popular city belonging to the province of Ontario. In fact, it is the province’s capital city. With over 2.6 million population, it ranks number four in terms of the city’s most populous city – only New York City, Mexico City, and Los Angeles have more population. If you travel to Toronto, you will have plenty of attractions to see and almost 14 million tourists cannot be wrong. In 2013, the tourism industry of Toronto experienced a major boost and the trend has continued on and is expected to continue in the next few years.

Aside from being known for being a highly populous city, Toronto is the center of business, finance, art, and culture in Canada. From its history of Aboriginal settlement, Toronto has greatly evolved to become one of the most prominent multicultural cities in the world.

The humid continental climate in the city makes travel to Toronto desirable for tourists. Hence, you can expect summers to be warm and humid. The winters are cold too, wherein temperature can reach -10 degrees Celsius. The wind chill and occasional cold snaps combine to make the winters very cold.

One of the most notable features you will observe when you travel to Toronto is that it is filled with high-rise buildings. In fact, the city is made up of over 1,800 buildings that measure more than 30 meters in height. One of the most recognizable landmark buildings in Toronto includes the Allen Lambert Galleria in Brookfield Place and the CN Tower, which overlooks the Toronto skyline.

As mentioned earlier, the tourism industry in Toronto is more vibrant than ever. When you travel to Toronto, there are a few must-see attractions that include the following:

Royal Ontario Museum – This museum features a collection of artifacts relating to natural history and world culture. It is the largest museum in Canada and one of the largest in North America. An average of 1 million tourists visits the museum each year.

Toronto Zoo – Located in Toronto, Canada, this zoo is home to over 5,000 animal species living in a zoo over 287 hectares in size. The animals are displayed either in an indoor pavilion while others are free to roam in outdoor spots that mimic a naturalistic environment. You can visit the zoo at any time of the year except on December 25th.

Don Valley Brick Works – This site is a former industrial park that has been restored and is now named as a heritage site.