Port Lockroy is a natural harbor located within the Palmer Archipelago of the Antarctic Peninsula. The harbor was discovered in 1904 and was named after a French politician named Edouard Lockroy. He was responsible for rallying the French Arctic Expedition to obtain government support. The harbor became the base of a whaling factory from 1911 to 1931. In fact, Port Lockroy was used as base for the British military during World War II. Today, cruises travel to Port Lockroy as part of the Antarctic cruise that gives tourists the opportunity to see and explore remote islands and harbors in the frozen continent.

In 1996, the base and whaling factory in Port Lockroy underwent renovation. It is now under the adiministration of the UK Antarctic Heritage Trust. The old base is now a museum and abandoned post office wherein tourists get to explore and buy souvenirs from when they travel to Port Lockroy.

Travel to Port Lockroy is one of the most popular stops in any of the Antarctic cruises. Any earnings that the souvenir shop operating on the harbor is utilized for the maintenance of the harbor and the other heritage sites in Africa administrated by the UK Antarctic Heritage Trust. Furthermore, they also use the funds to conduct an ongoing study on the impact of tourism on the penguins that call the harbor as their natural habitat. The harbor is divided into two sections. One section is made available for tourists that travel to Port Lockroy, but the other half is restricted from tourists and preserved for the penguins.

Almost all ships that cruise from Ushuaia in Argentina that takes a trip to Antarctica stops at Port Lockroy. Hence, you can expect to visit the harbor when you are going on the cruise. That is, if the conditions permit. Aside from the penguins, there are a few other heritage and historic sites to see when you travel to Port Lockroy. The Operation Tabarin base is one of those. As mentioned above, this base was established by the British military in 1944 during the second World War. It is also the mark of the pioneering scientific research base established in the island and the rest of Antarctica. 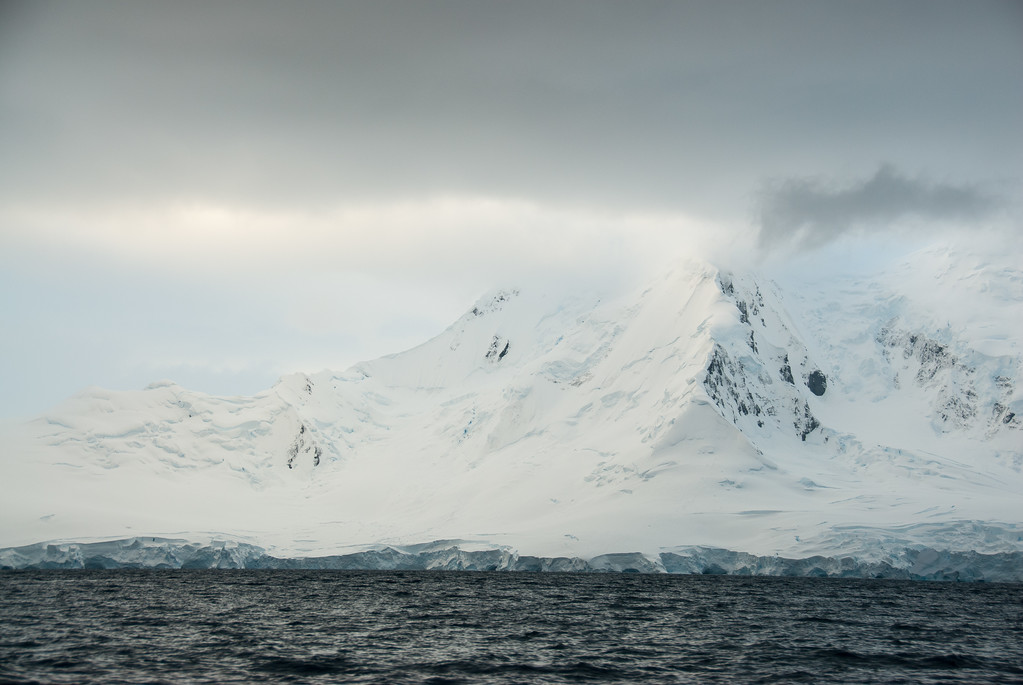 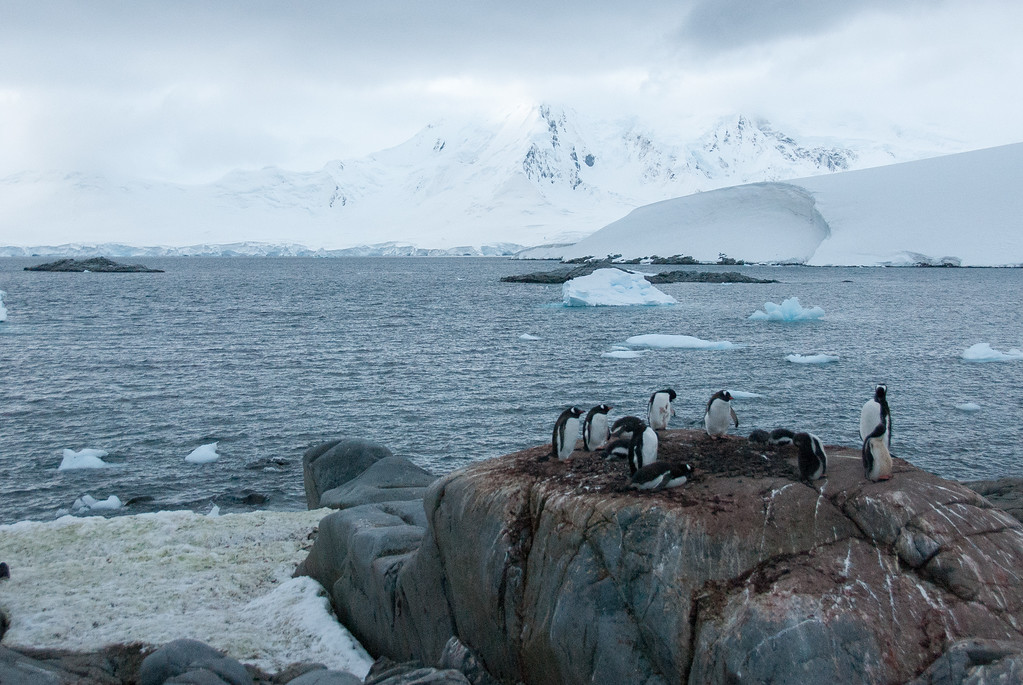 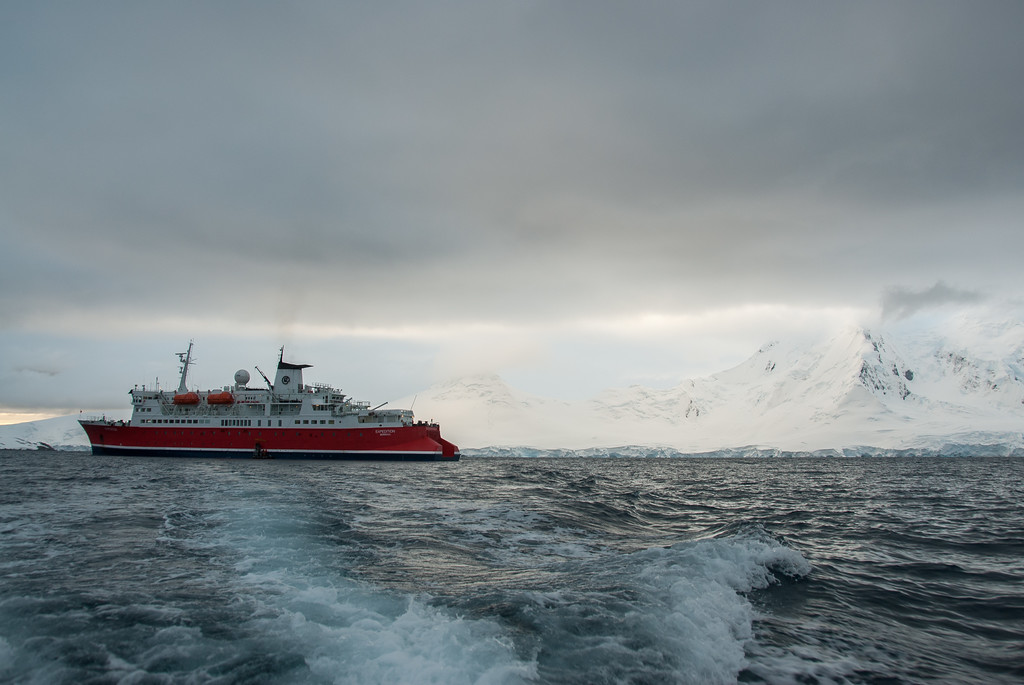