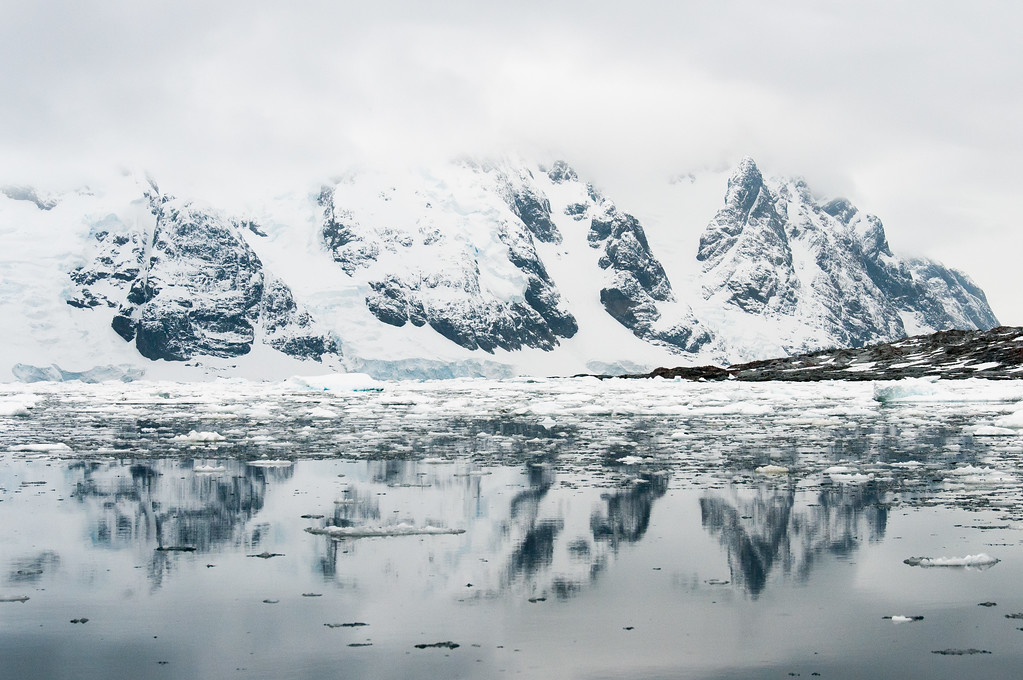 Sailing through the Plenaeu Bay is like sailing through a landscape painting dominated by the color palettes blue and white. Travel to Pleneau Bay is limited only to specialized cruise ships and boat tours that dare to explore the deep and cold continent of Antarctica. But for those who get to visit this bay and explore its many features, it is an unforgettable experience.

Travel to Pleneau Bay will feature your typical Antarctica sightings: penguins, snow capped and glacial mountains, icebergs, ice formations, hump back whales, and more. The size and volume of the icebergs found in and around the bay are going to take your breath away. It is the sight of a true rugged and unspoiled wildnerness. To get to Pleneau Bay, you must travel via the Lemaire Channel.

One of the biggest attractions when you travel to Pleneau Bay is called the Iceberg Graveyard. In here, you will find the biggest collection of icebergs that the continent can offer. There are large, tabular icebergs and there are also rolled ones. Feast your eyes with this iceberg spectacle!

When you travel to Pleneau Bay via a cruise ship, you will be given time to get off the boat and explore the bays and islands. One way to do that is through a kayak. You will be able to see the icebergs up-close and personal, as well as the seals and penguins that live in the island. Tourists can also take the rubber boats to get closer to the ice mountains and see icebergs that were formed several years ago – some even up to 15,000 years old!

My Stories on Pleneau Bay 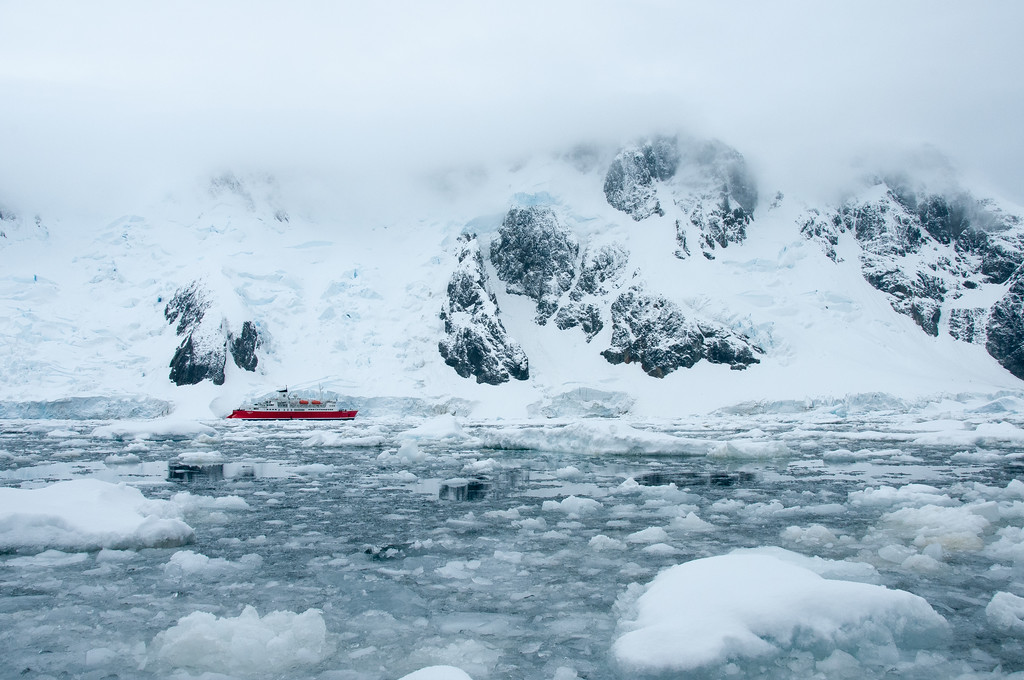 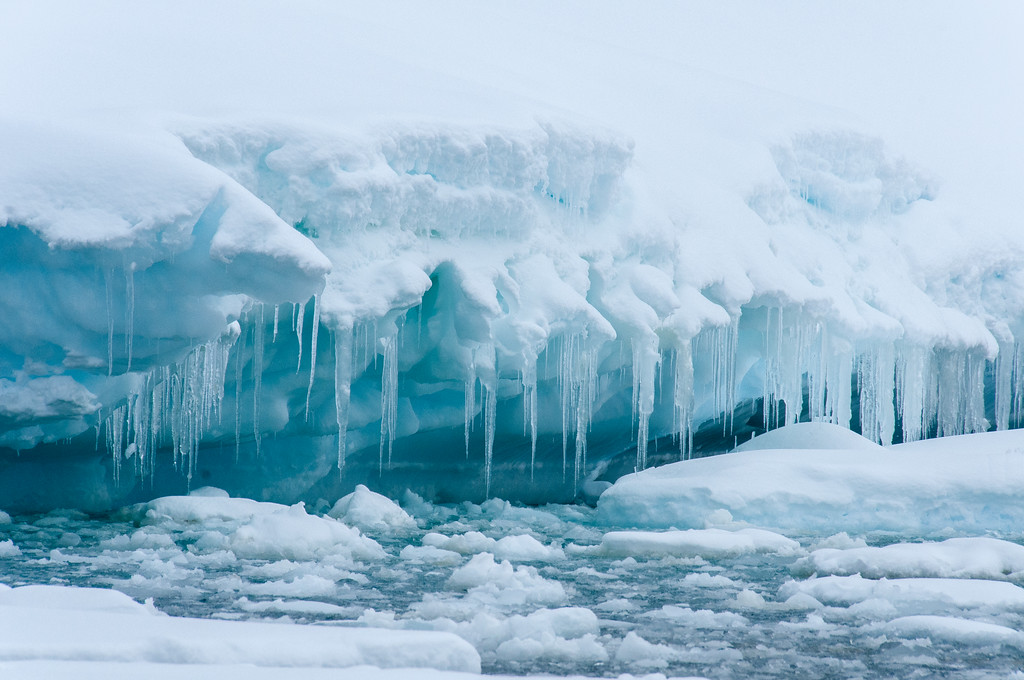