Paradise Bay is located at the western coast of the Antarctic Peninsula, with the northern part being South America. This lovely harbor is filled with glaciated mountains that cast a beautiful reflection on the icy waters of the harbor when you travel to Paradise Bay in the summer. Aside from being famous for its icebergs, glacial mountains and the gentoo penguins that live in this island, it is also famous for being the home of the earliest research work done about the continent of Antarctica during early 1920s. A group of British expedition team and researchers originally intended to fly to the island but were unable to do so. They, however, reached Paradise Bay bt boat.

Paradise Bay is only one of two harbors that are used as stop-overs for cruise ships that travel to the continent. The other stopover is in Neiko Harbor. The name Paradise Bay was assigned by the whalers who operated on the continent before the researchers reached the island in the 1920s.

Aside from the awe-inspiring mountains and icebergs, the real attraction for those who travel to Paradise Bay are the penguins! Aside from the famous gentoo penguins, you will also find the colossal whale bones on the island. But you will be surprised to come across humpback whales swimming alongside your cruise ship or boat. You can also head to Port Lockroy wherein the British research station and headquarters are located. The base was abandoned during the 1960s and is now turned into a museum. The United Kingdom Heritage Trust is the one administrating the museum and post office at the Paradise Bay. 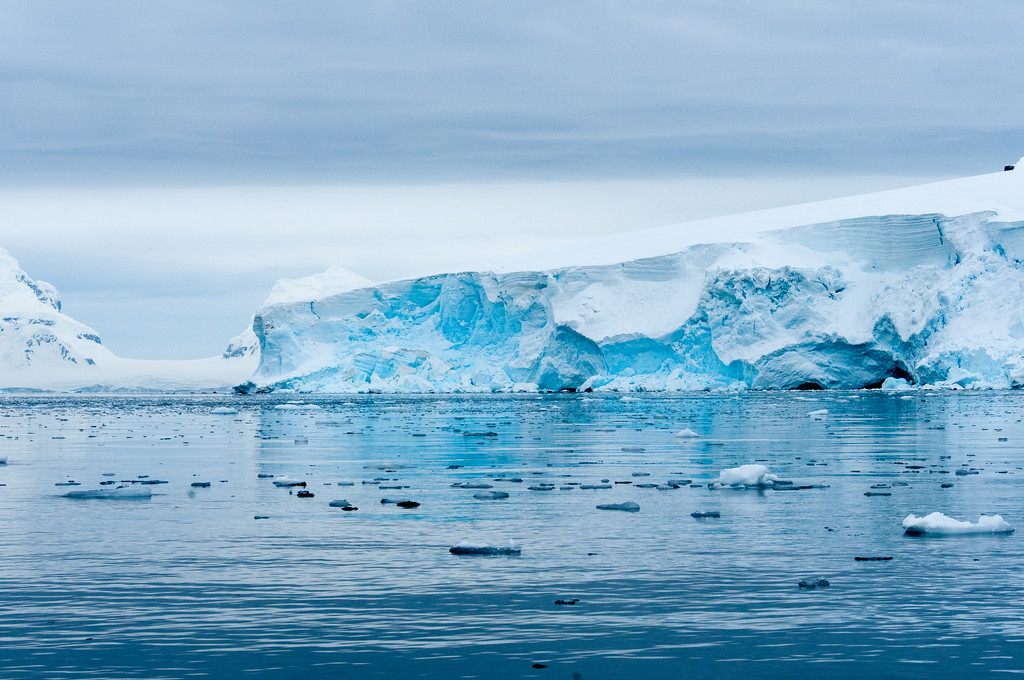 The Penguins in Paradise Bay 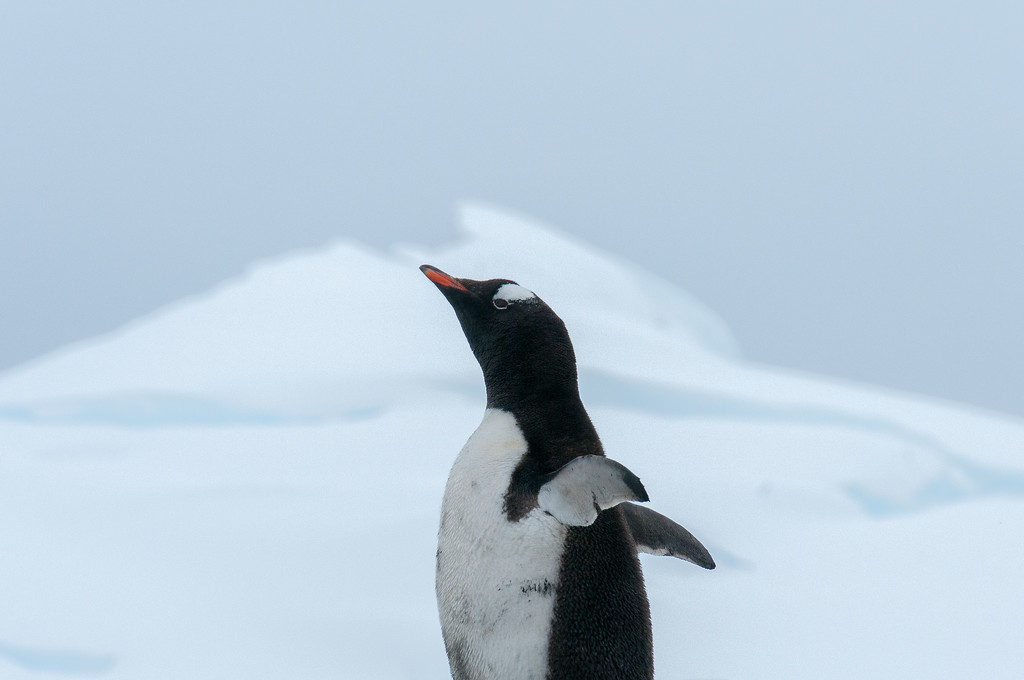 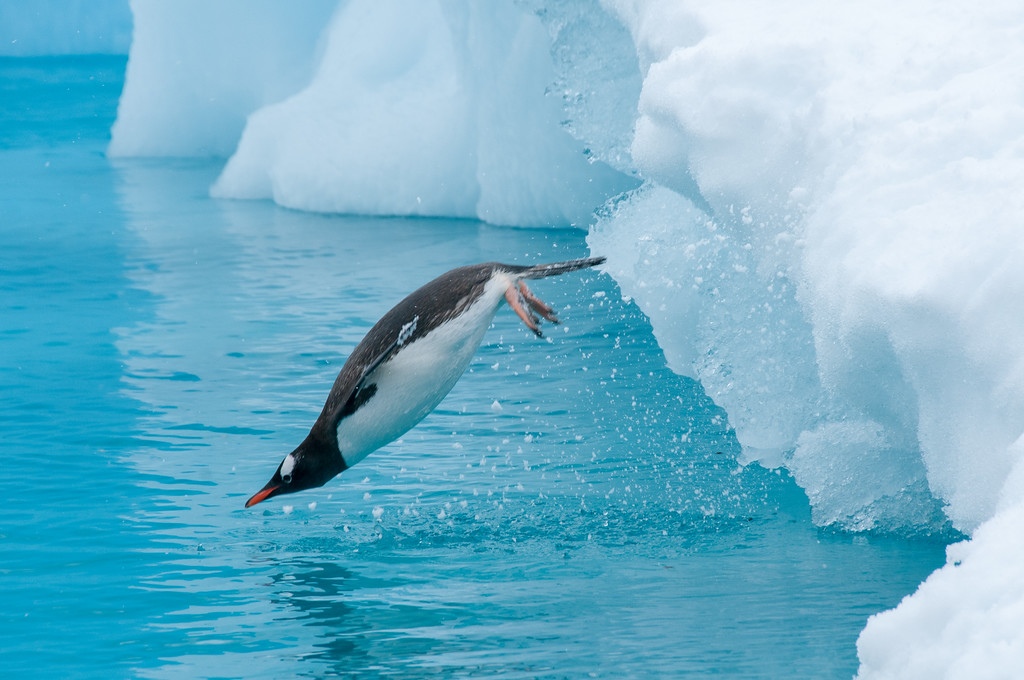 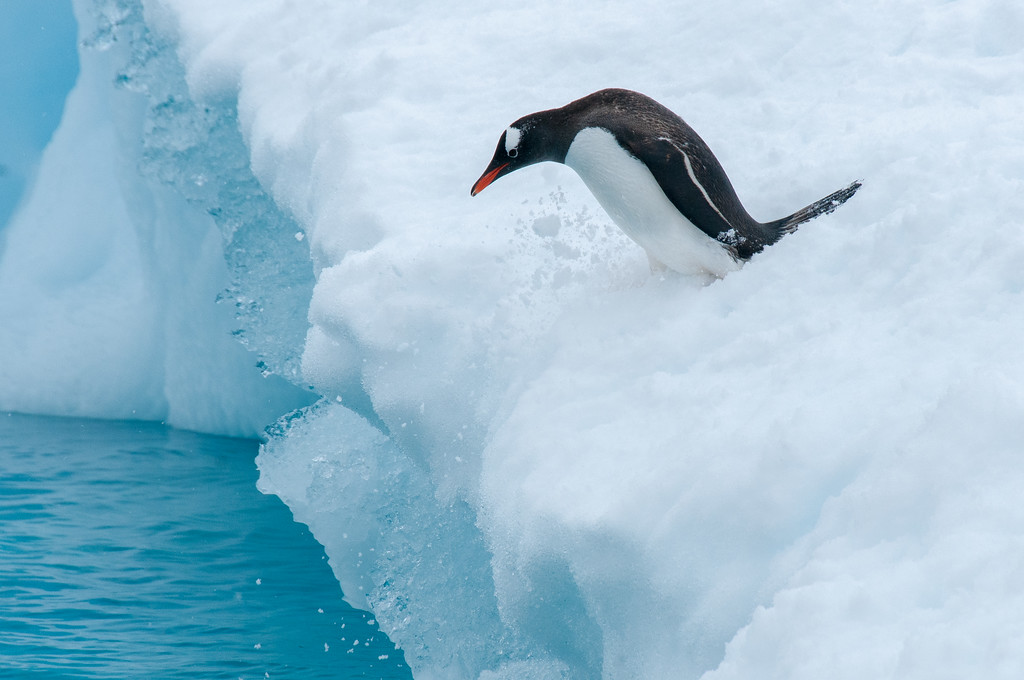 My Stories on Paradise Bay 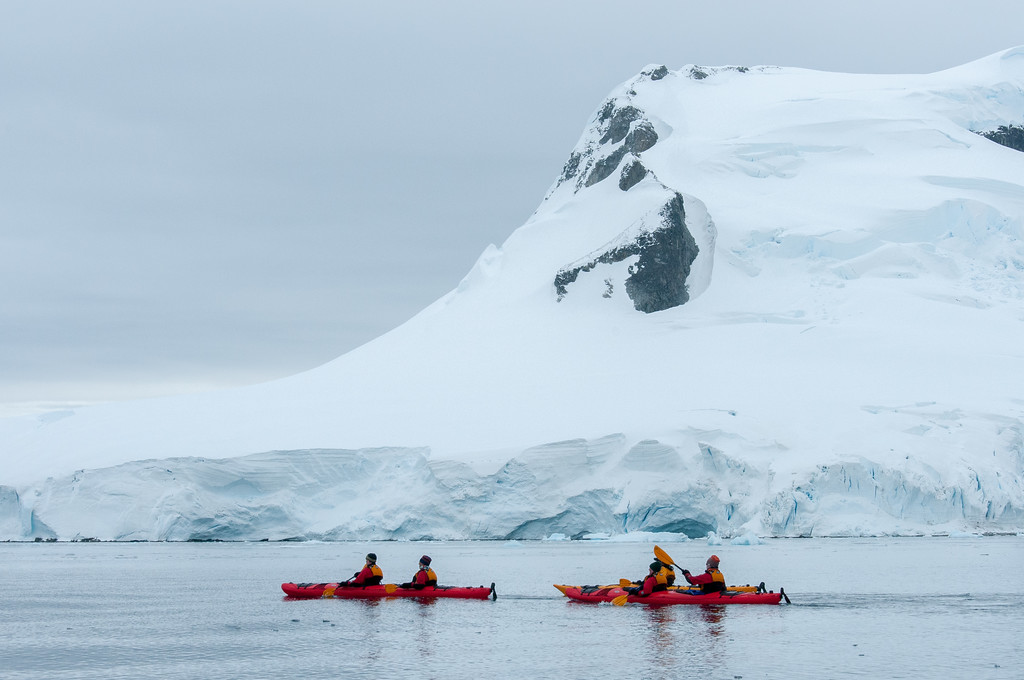