Nova Scotia is a province in Canada. It is one of the three maritime provinces and is located within close proximity to the Atlantic Ocean. Nova Scotia is the second smallest province in Canada with Prince Edward Island being the smallest. Travel to Nova Scotia is sought after by tourists who like to experience the unique diversity and culture of the land. It is also home to many tourist attractions that are a must-visit when you travel to Canada. 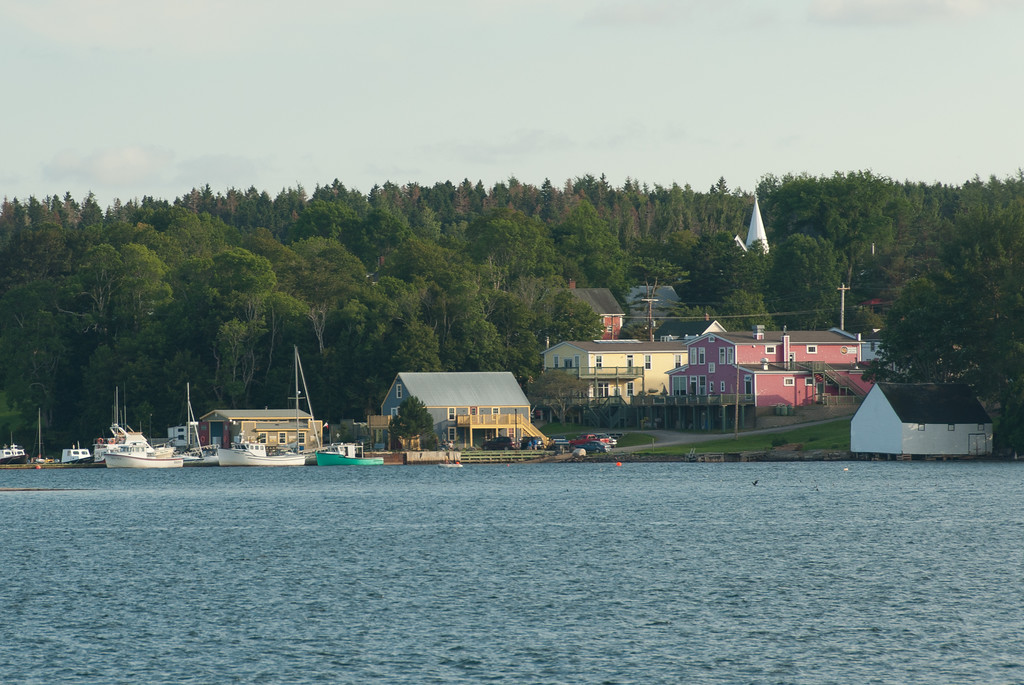 Despite being a small province, there are plenty of activities and things to see or do in Nova Scotia. Its geographic location offers many bays and estuaries that offer a wide range of tourist activities to enjoy. If you love being in the water, travel to Nova Scotia is highly recommend. No matter where you are in the province, you are nowhere more than 67 kilometers away from the nearest ocean.

Aside from the natural beauty and attractions, travel to Nova Scotia is popular with scientists and paleontologists due to the ancient fossil rock formations in Bay of Fundy. Specifically, scientists were able to uncover Carboniferous age fossils in the shores of Bay of Fundy.

Airport/s: The Halifax Stanfield International Airport is the main hub for flights that travel to Nova Scotia. 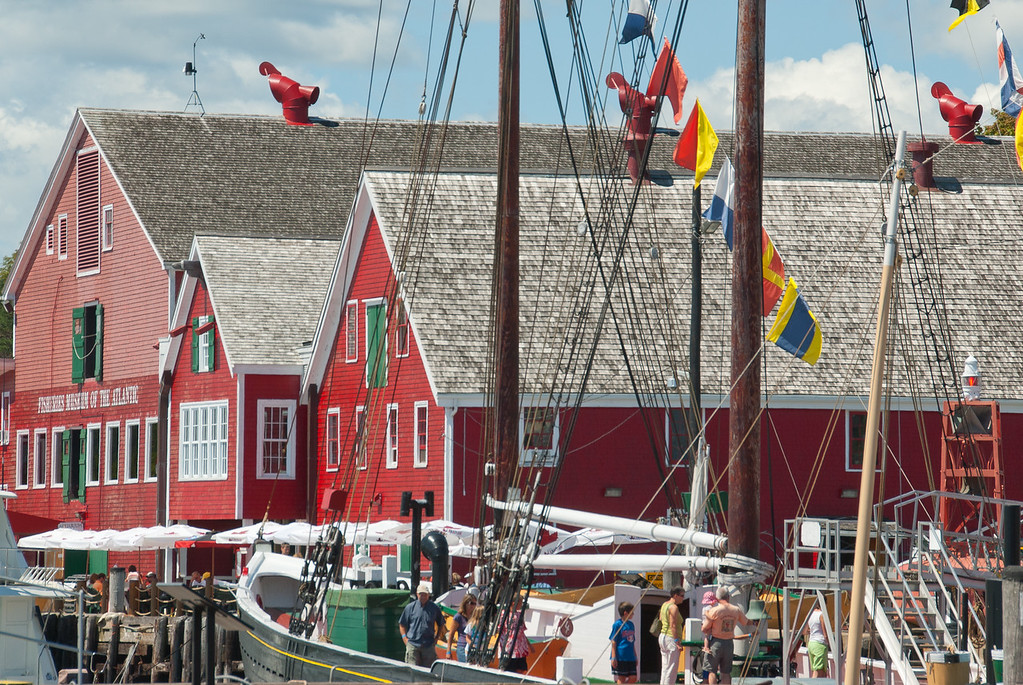 Visa Required: The visa requirements for travel to Nova Scotia is the same with that of Canada.

International Driver’s License Accepted? You can use your foreign issued driver’s license for up to 90 days in Nova Scotia.

Driving: You must drive on the right hand side of the road in Nova Scotia.

Crime: Gun-related violence is one of the highest in Halifax in comparison to the rest of Canada. However, the province is generally safe.

Electrical Adapters: The standard voltage in Nova Scotia is 120 volts at 60 Hertz.

Trivia: Point Pleasant Park is a 77-hectare park located at the southern tip of Halifax Peninsula in Canada’s Nova Scotia. The park is owned by the British government and is therefore rented by Halifax at 10 cents/year.

Where I’ve Been to in Nova Scotia 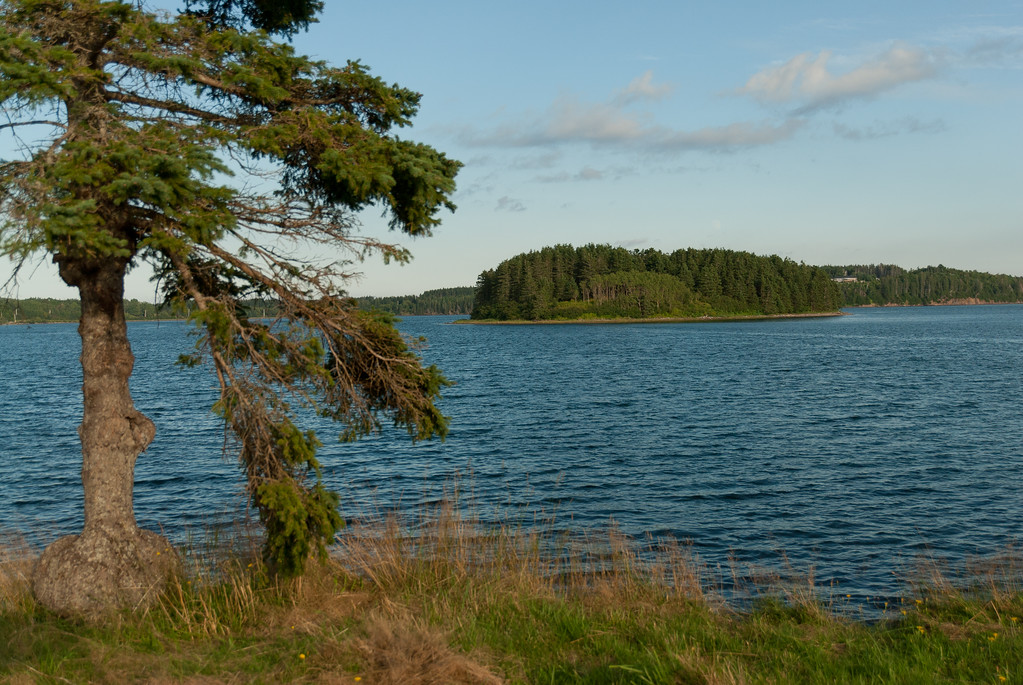