Malta, officially known as the Republic of Malta, is an island nation located in Southern Europe. It is an archipelago located close to the Mediterranean Sea. The country is relatively small at 122 square miles and a population of less than half a million. Hence, it is densely populated for being one of the smallest countries in the world. Aside from being one of the smallest nations in the world, the capital city of Valletta, on the other hand, gains the recognition as the smallest capital city in the European Union. With so many interesting facts and sights, you have plenty of reasons to travel to Malta. 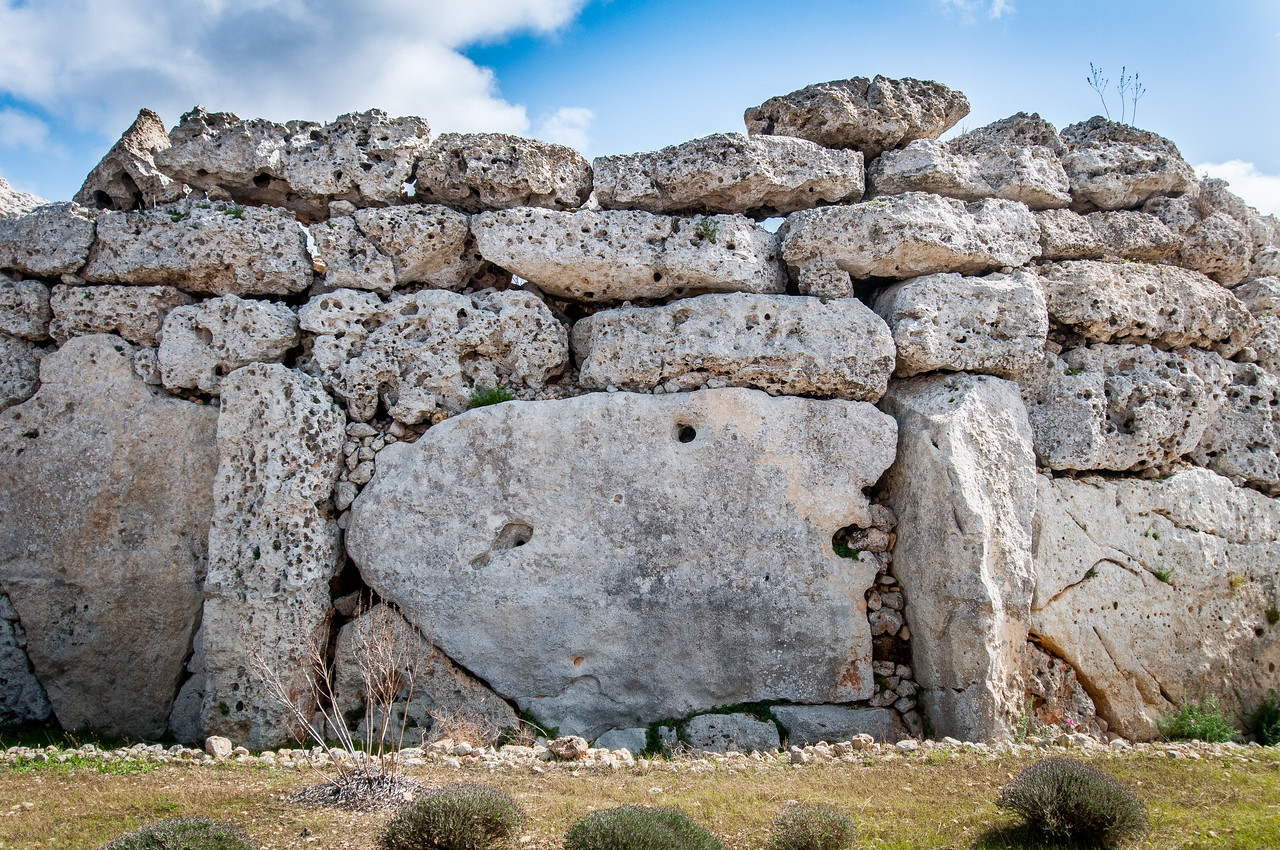 The location of Malta is one of the reasons why it has several historical importance – it has one of the most concentrated historical sites and UNESCO World Heritage Sites. It used to serve as a naval base in the Second World War. Meanwhile, various colonizers including Spain and Britain have ruled the island over the course of its history.

The warm climate and access to the Mediterranean Sea are just some of the reasons why tourists flock to Malta all year round. In fact, it is one of the most popular tourist destinations in Southern Europe. There are three UNESCO World Heritage Sites in Malta but the seven megalithic temples are one of the most notable attractions – it is among the oldest free-standing structures in the world.

Official Language: Maltese and English are the official languages of Malta.

Wi-Fi Availability: When in Malta, it is easy to find free Wi-Fi internet hotspot access areas.

Airport/s: Malta International Airport is the main hub for international flights that travel to Malta.

Visa Required: British and EU passport holders only need a passport to travel to Malta. For other countries, a return ticket and visa might be required before you can travel to Malta. Check with your local Maltese embassy for visa requirements. 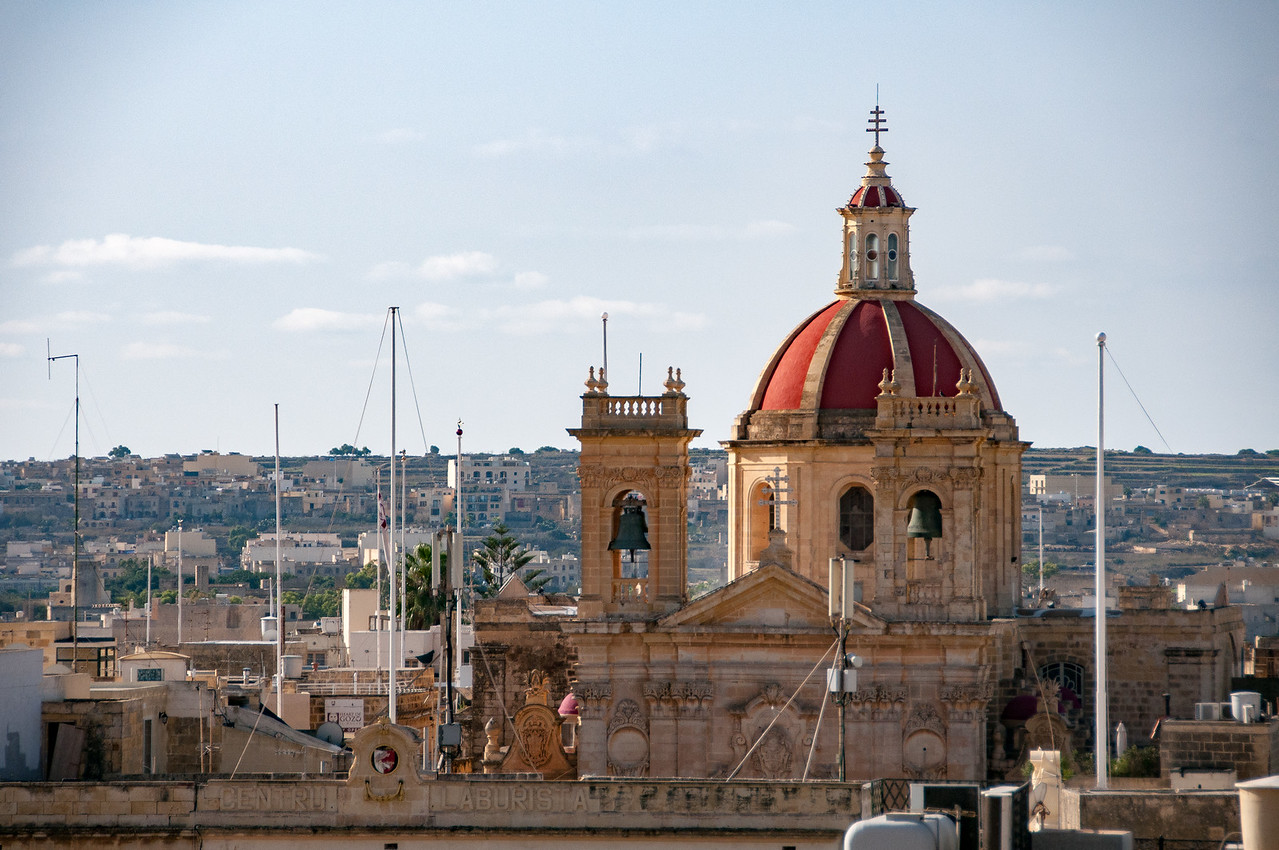 Driving: In Malta, you must drive on the left side of the road.

International Driver’s License Accepted? If you are a license holder from Malta or other EU countries, you can use that to drive in Malta. For other license holders, you’ll need an international driving permit.

Crime: The overall rate of crime in Malta is low; however, the number of crimes has been on an increasing trend in the past 3 years.

Electrical Adapters: In Malta, the standard electrical voltage is 240 volts at 50 Hertz.

Trivia: The capital city of Valletta is where you can find the highest concentration of historical areas anywhere in the world, based on UNESCO’s files. 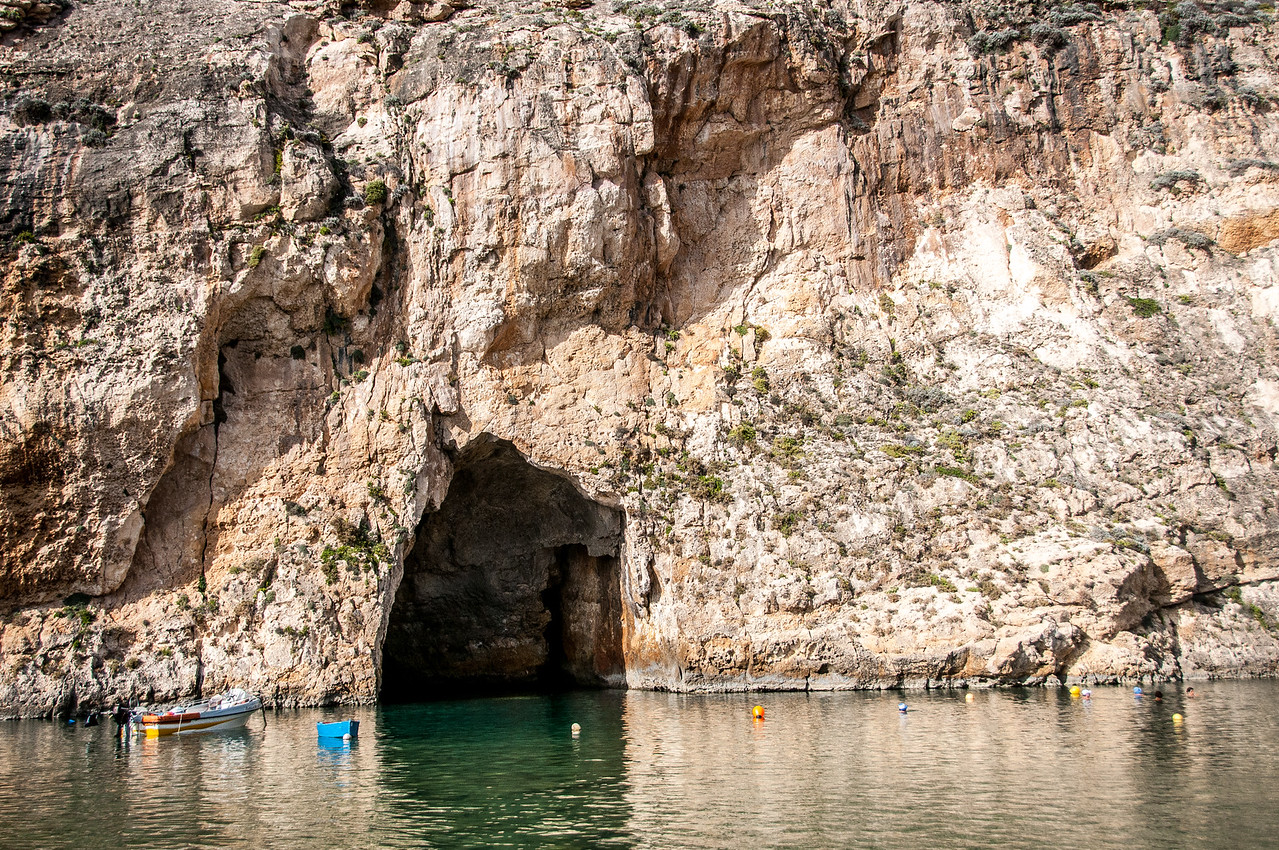 The cuisine of Malta is distinctively a product of English and Sicilian cuisine rolled into one. There are also influences from Spain and Provencal cuisine, especially when you explore the different regions within Malta. Again, the geographical position of Malta has contributed to getting a lot of foreign influence. For once, the country has minimal ability to produce its own products so they rely heavily on imported goods. Meanwhile, the trade routes has helped to bring in ingredients and spices to Malta.

One of the most notable features of Maltese cuisine is the popularity of pork. They use it on a lot of the traditional dishes. When it comes to regional variations in Maltese cuisine, that difference is most evident when it comes to the desserts and sweets. The desserts prepared in Malta will vary according to the fruits and vegetables available for the season.

Hal Safleni Hypogeum – This is UNESCO World Heritage Site recognized for its cultural importance. This enormous subterranean structure was excavated and is believed to have dated back to the Saflieni phase of Malta’s prehistory.

Blue Grotto – This is a group of sea caverns located on the southern coast of Malta. This is one of those natural wonders you can’t afford to miss on your visit to the country.

Tarxien Temples – This is another cultural UNESCO World Heritage Site that was built during the 3600 and 2500 BC. It was used for rituals and other activities during the pre-historic period.

Hagar Qim – This megalithic temple complex that sits on a hilltop is one of the most notable attractions in Malta. It was built during the Ggantija phase and is made out of limestone.

Comino Island – This is the smallest island in Malta and yet also the most popular due to its beautiful lagoon and beaches. It is sought after by divers, snorkelers and swimmers.