Ljubljana is the largest and capital city of Slovenia. It is also named as one of the most livable capital cities in Europe, partly due to its green practices. This has led the European Commission to name Ljubljana as the Green Capital of Europe for 2016. The beauty of the city is therefore undeniable and something that all tourists who travel to Ljubljana are able to witness first-hand. But this city has much to offer in terms of history and culture that you will be surprised at what you can unravel during your exploration.

Car traffic in Ljubljana is restricted to the city center. Hence, tourists who travel to Ljubljana are encouraged to explore the areas near the Ljubljanica River to explore the area on foot. You will only find pedestrians and cyclists in the area, which should give you enough time to relish the refreshing view of the leafy banks near the emerald-green river.

Aside from being the capital city, the geographical location of Ljubljana also places it right in the middle of the transport connections, research and scientific institutions, industrial buildings, economic and political activities. But don’t let the modern setting trick you into thinking that that is how the city has always been. The cultural and historical traditions are one of the things that will make your travel to Ljubljana unique from other European cities.

When you travel to Ljubljana, expect a predominantly oceanic climate that could develop into humid subtropical climate from time to time. In some months in a year, you could also experience the characteristics of an oceanic climate. The hottest months in Ljubljana are the months of July to August with an average temperature ranging from 25 to 30-degree Celsius. Meanwhile, January is the coldest month wherein temperature can go as low as 0-degree Celsius. The highest amount of snow is experienced from December to February.

To get the most out of your travel to Ljubljana, take note of these main sights to include in your itinerary:

Preseren Square – This is the central square in Ljubljana wherein you will find the Franciscan Church of the Annunciation close by. This square belongs to the pedestrian zone of the old town of Ljubljana. This is also the venue for major festivals, concerts, protest and other sports events in the city. The square underwent renovation in the year 2007.

Ljubljana Castle – This castle complex is located atop the Castle Hill in Ljubljana’s downtown area. The castle is a major figure in the skyline of the city. During the 11th century, the castle was primarily a medieval fortress and underwent re-building during the 12th century. During the 19th century, the castle was used as a penitentiary and was also a residential complex during the start of the 20th century. Today, it is a major cultural venue in Slovenia. The castle is also a major architectural feature in the city as it combines Renaissance, Gothic and Romanesque architectural elements. 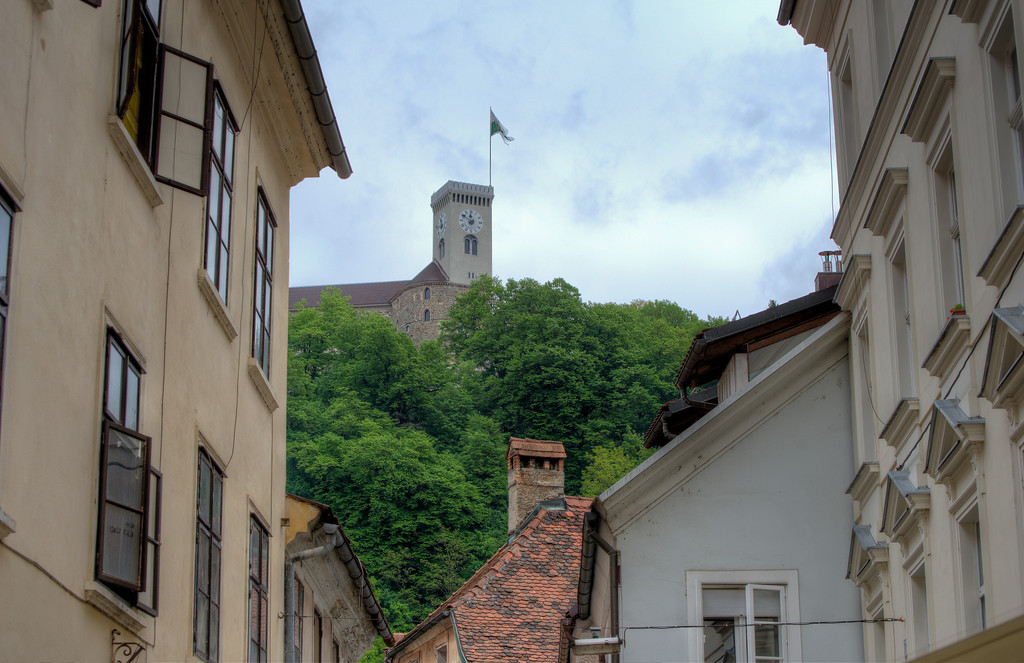 Town Hall – This town hall serves as the seat of the municipality in Ljubljana. You can find it in the Town Square and features a Gothic style architecture. The original Town Hall was built in the late 15th century but was renovated during the mid-1700s with Baroque and Venetian architectural inspiration.

Ljubljana Cathedral – This cathedral in Ljubljana, also known as St. Nicholas Church, was a Gothic church when it was first built. But it was replaced by a Baroque building in the 18th century. Today, the church serves as an important landmark in the city of Ljubljana.

Ljubljana Botanical Garden – This is the oldest botanical garden in Southeast Europe, as well as Slovenia’s oldest cultural and scientific organization. Today, there are over 4,500 plant species and subspecies within the 2-hectare garden.