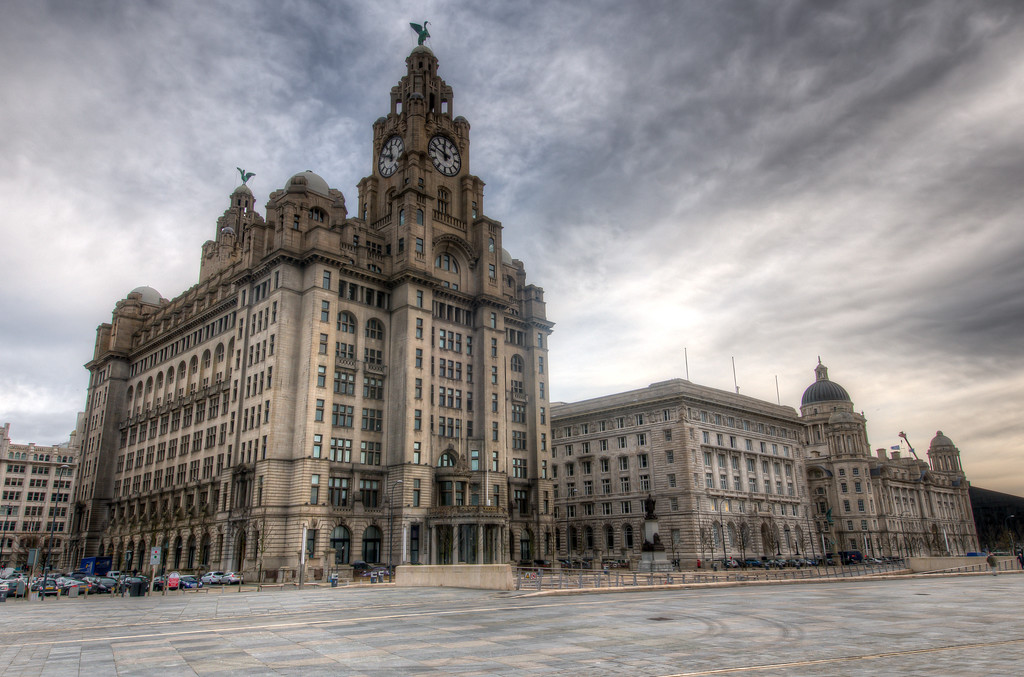 There are a few English cities that have created such a unique identity to itself to find it constantly striving to outgrow that perception. This can be a good or bad thing; but it is no secret that travel to Liverpool remains popular due to its ability to draw tourists, thanks to the Beatles hype! But there is more to Liverpool than the Beatles. In fact, it is a city known for its love for culture, arts, and history.

The city of Liverpool is located in the northwestern part of England. The city’s metropolitan area is a bustling scene with over 2.2 million in population. According to the tourism department of the city, about 75 million tourists travel to Liverpool each year! That is a major amount and it has provided lots of employment for the locals in the city.

The allure of the city is not surprising, though. It is a must-visit destination for die-hard football fans. However, there is more to Liverpool than football, The Beatles, or all these clichés. It is hard to deny that The Beatles was, (and to some extent) still is, the biggest marketing asset for the tourism industry in Liverpool. No one, not even the local officials, quite predicted that it will be a budding tourist destination.

The reason why tourists want to travel to Liverpool is due to its impressive cultural heritage. There are more museums in Liverpool than in any other cities in Britain, aside from London. It is undeniably an important hot spot for cultural activities in the UK and Britain. It has incorporated music, performing arts, theaters, literature, and art galleries into the must-see attractions within the city. In 2008, it was even named the European Capital of Culture.

When it comes to nightlife, this is also a favorite part of Liverpool for tourists to explore. It has a varied nightlife so you can get the experience you are craving for. If you want a laidback night in the city, there are bars and pubs you can get into. This will give you the chance to sample local beers and mingle with the locals. If you want a more energetic vibe, you will also find a host of comedy clubs and live music venues in Liverpool.

In terms of economy, Liverpool is as sustainable as can be. In fact, it has one of the largest economies in the United Kingdom. The economy in Liverpool has showcased a lot of strength since the 1990s and an impressive employment rate. The service sector (public and private) is one of the leading aspects of the Liverpool economy, together with tourism, finance, banking, health, education, and insurance.

If you are going to travel to Liverpool, you can’t miss these must-see attractions:

Travel to Liverpool: Tips and Resources