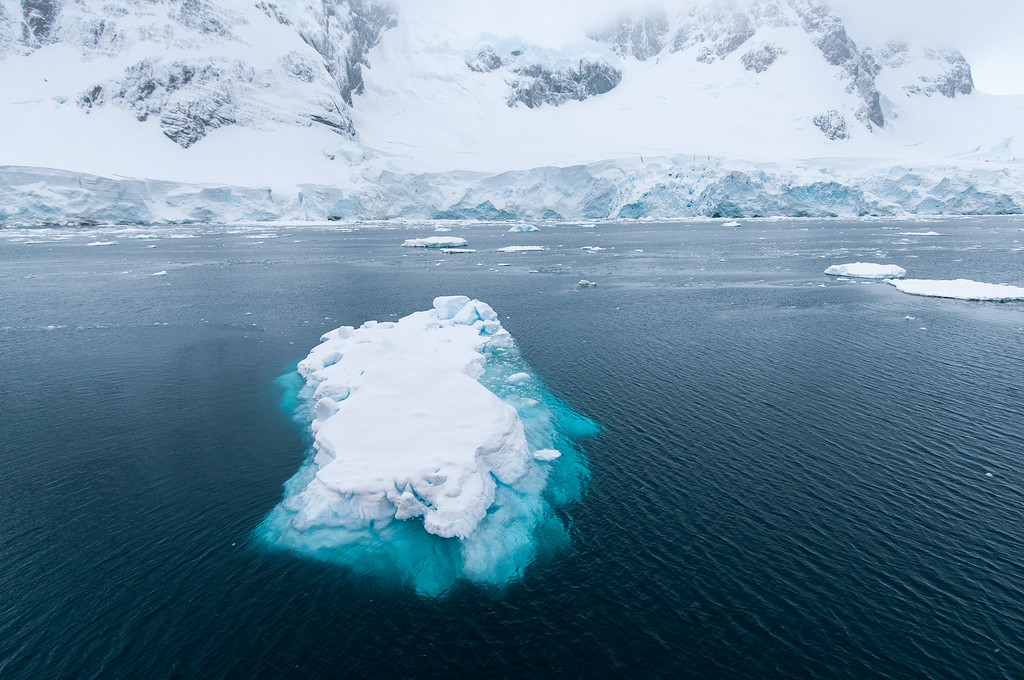 Lemaire Channel is one of the most photogenic spots in Antarctica. Having been nicknamed “Kodak Gap”, you have an idea why. This steep-sided channel is a strait located between Kiev Peninsula. It is also one of the top tourist destinations in the Antarctic continent with thousands of tourists that travel to Lemaire Channel all year long. 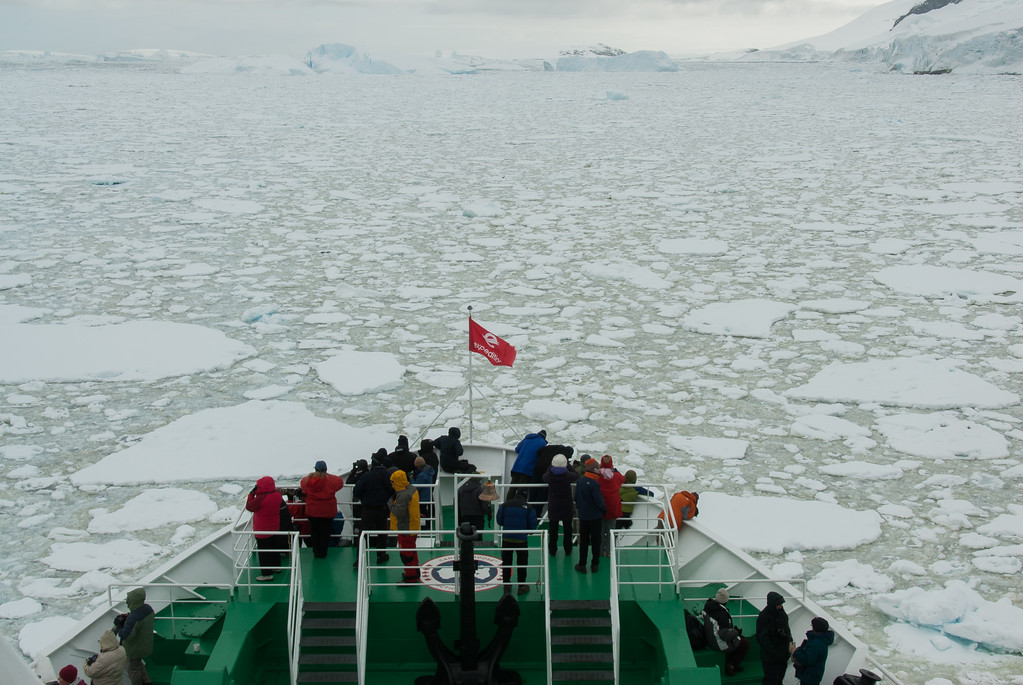 Since then, travel to Lemaire Channel continued to grow after expedition cruise companies included a stop to this landing in their Antarctic cruise itinerary. The beautiful scenery with the icy mountains, narrow passages, glaciers and icy blue waters provide quite a scenic attraction. The protected waters in the Lemaire Channel are also still and quiet. The strait itself is also quite narrow; the widest point is measured at 1,600 meters wide. In fact, the passageway is not visible from afar. You can only see the entry point between Booth Island and the Peninsula once you get close. 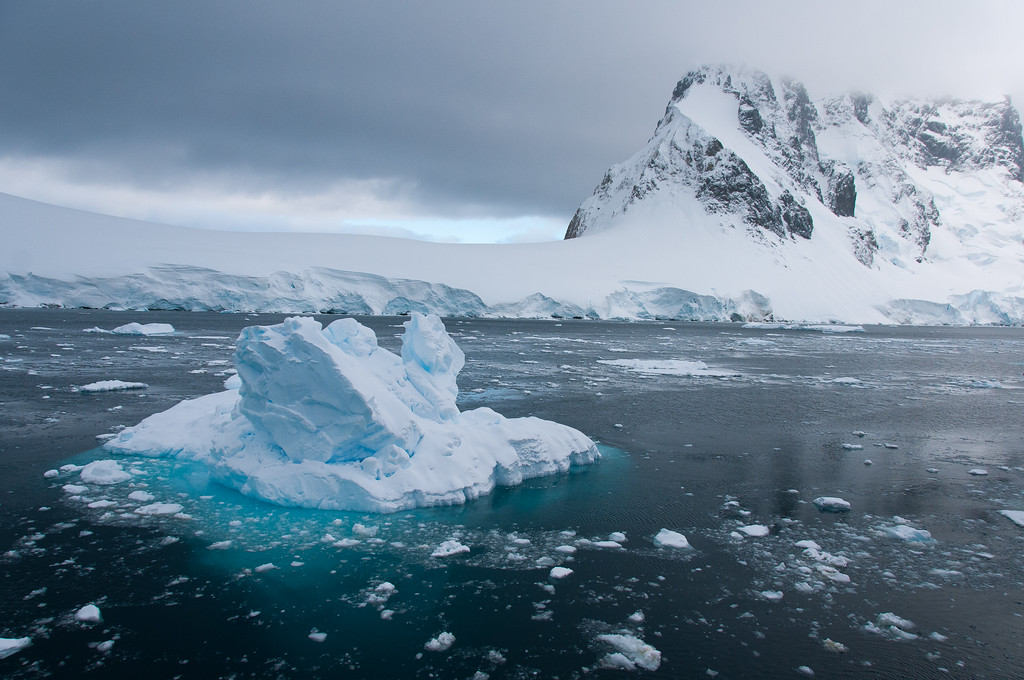 My Photos on Lemaire Channel

Mountains and Icebergs in Lemaire Channel 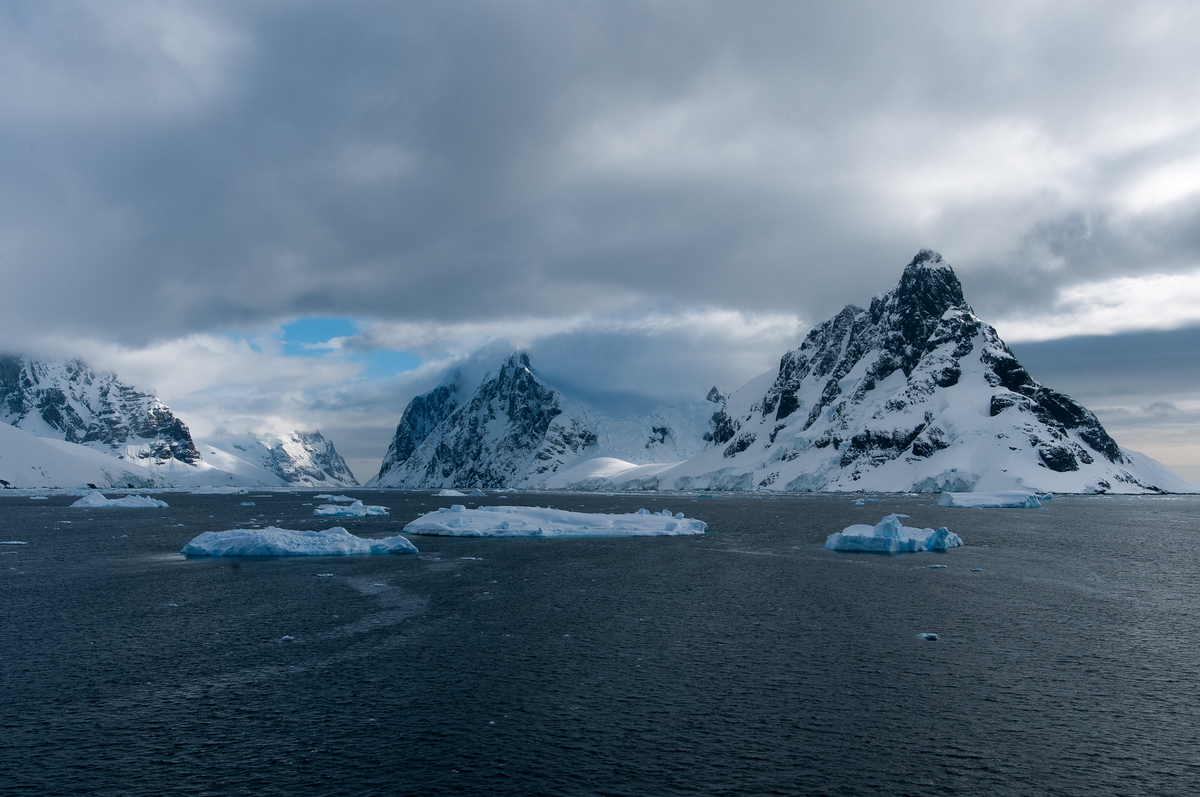 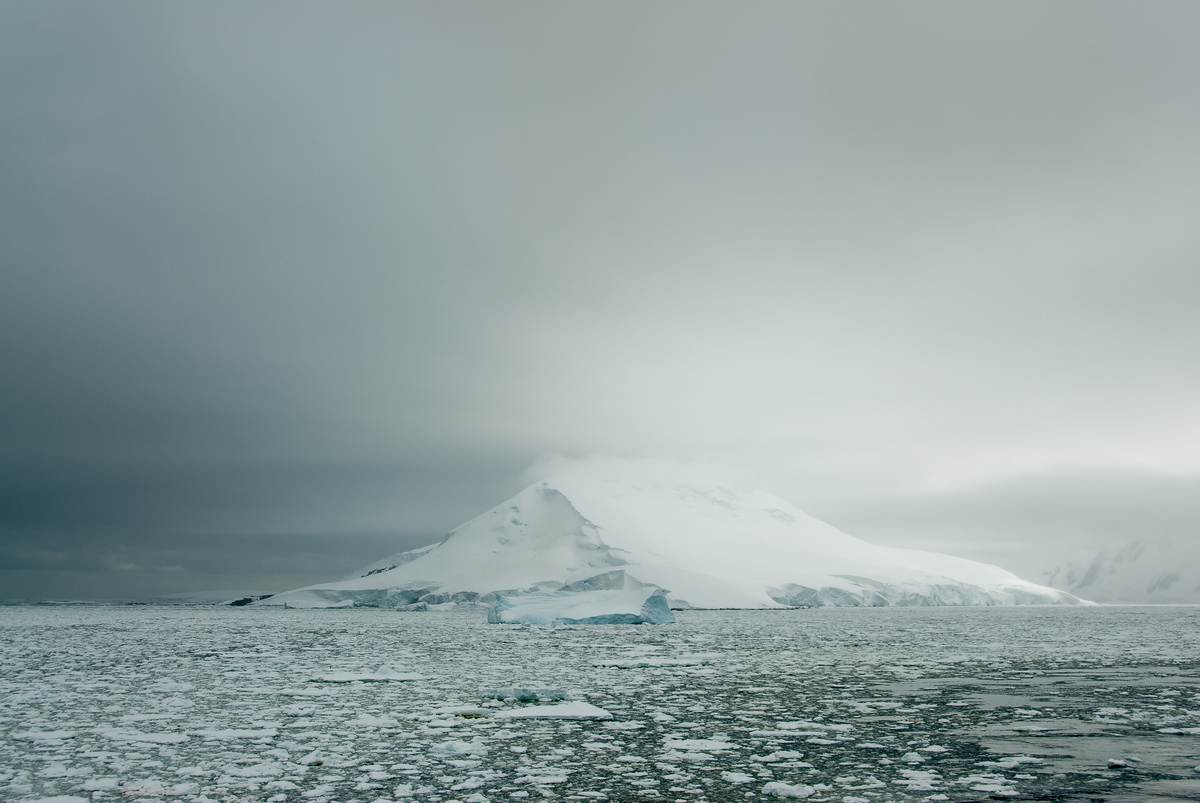 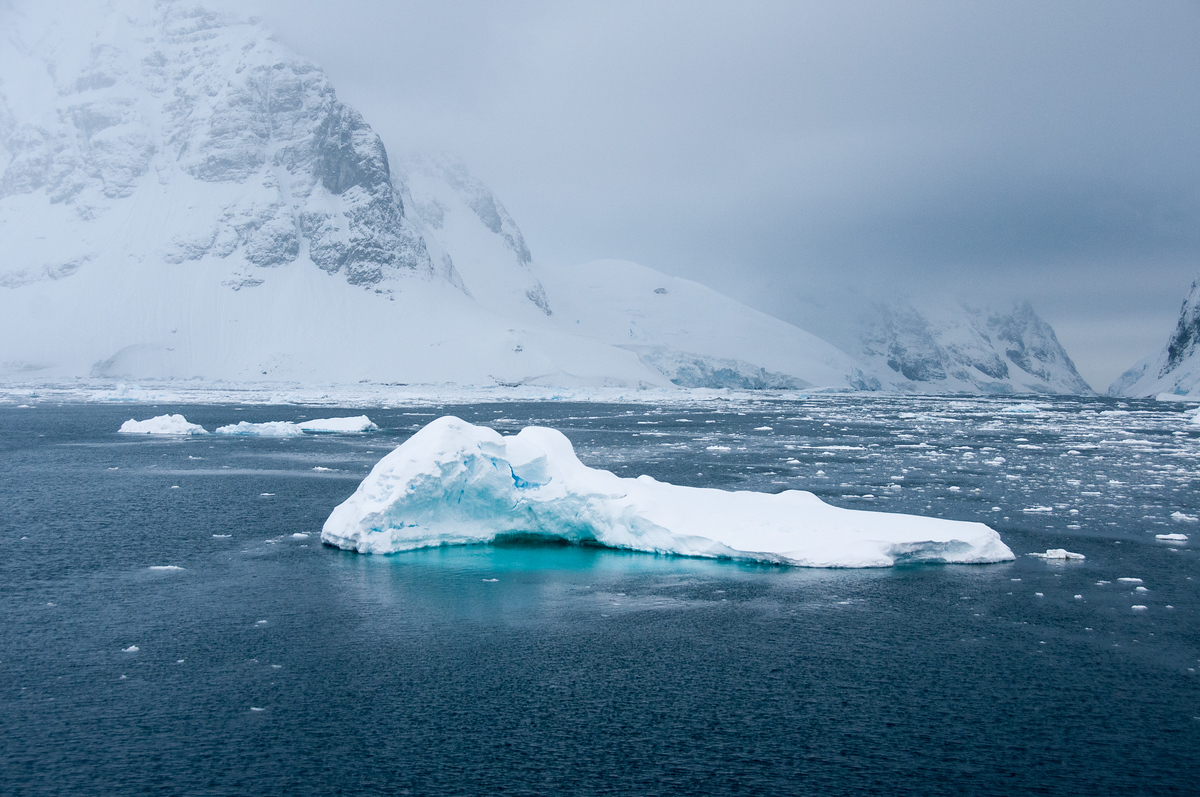 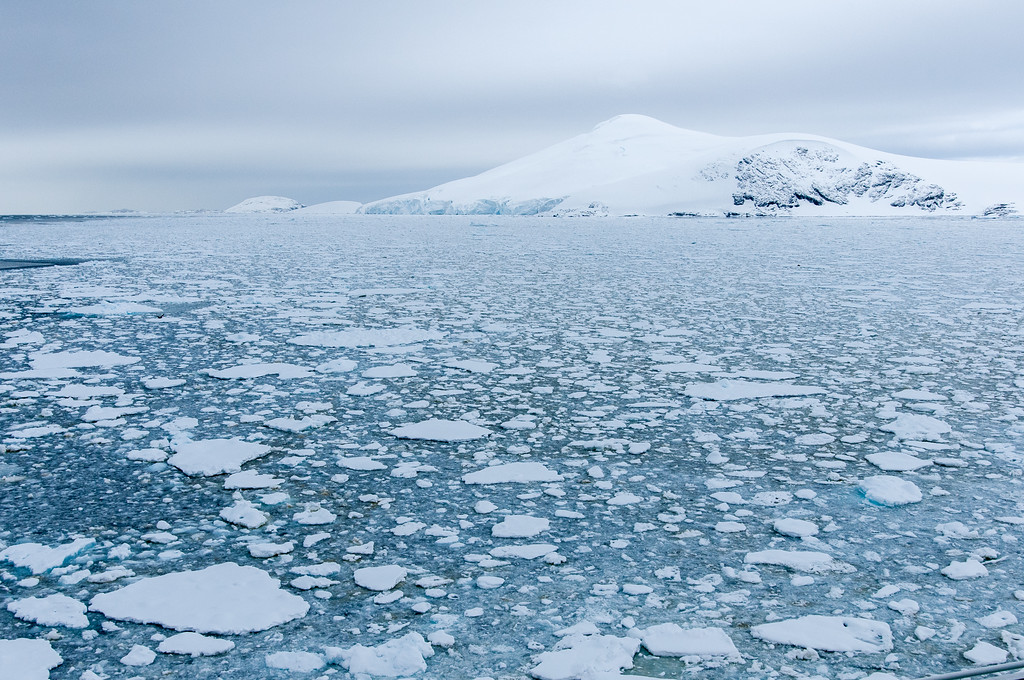