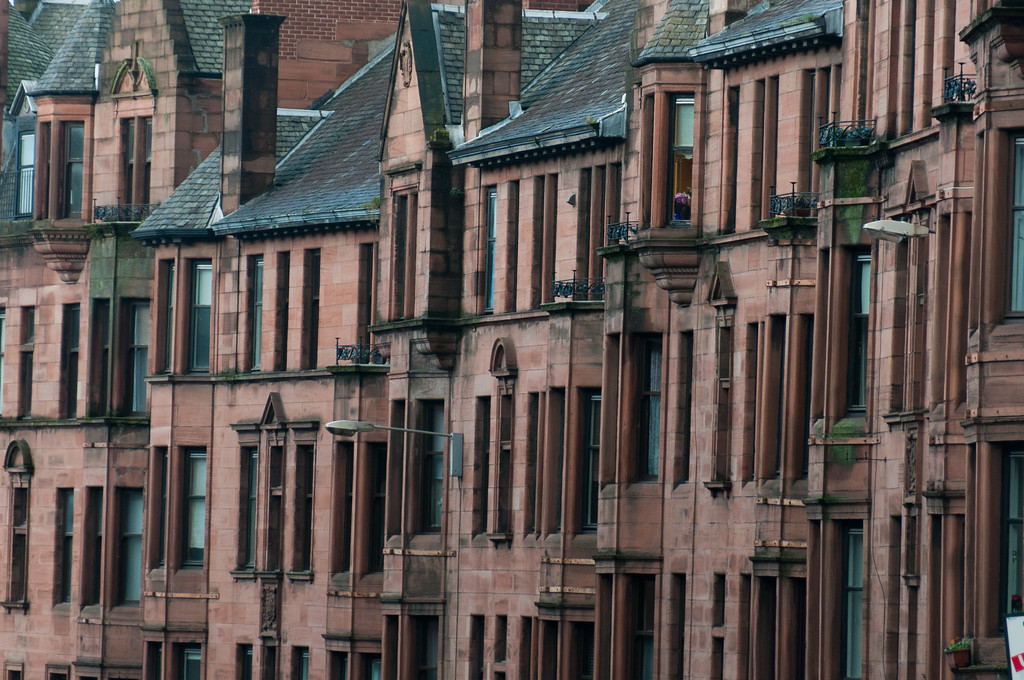 Scotland’s biggest city has gradually earned its position as one of the must-visit cities in the country, long after it has been in the shadows of the capital city of Edinburgh. Nowadays, millions of tourists travel to Glasgow each year to experience its disarming blend of earthiness and unparalleled sophistication. Indeed, this city has greatly evolved over the past few years, making it one of the most intriguing cities in Europe.

At first glance, the reasons to travel to Glasgow are clear: it has unmatched beauty with its array of Victorian buildings, cobblestone paths, stylish bars, upscale restaurants, and colorful history. But all of these are merely scratching the surface: there is more than that hiding behind the veil of the cliché in Glasgow. Those who dare to look beyond the norm will be rewarded with unique experiences and sights they will cherish for the rest of their lives.

Need another reason to travel to Glasgow? It has been voted as one of the friendliest cities in the world. Thus, you will feel right at home in Scotland’s largest city. The unique Celtic charm will enamor its visitors and a mix of culture and arts will keep everyone entertained. Indeed, the grand architectural features of the city have established its claim as the most exciting city in Scotland.

This is a favorite spot for tourists who travel to Glasgow. The tourists quickly fill up the massive lawns, flower displays, and herb garden within the Botanic Garden in Glasgow. At the center of this massive garden is the circular glasshouse that is referred to as the Kibble Palace. This interlinked conservatory (built in 1873) is home to various flora species and is a perfect place to experience the lushness of rainforest in Glasgow.

This is the focal point of several attractions, shops and neighborhoods in Glasgow. Hence, it is a must to head to George Square when you travel to Glasgow. The square is also adorned with several statues of notable personalities from Scotland, such as Queen Victoria, Robert Burns, James Watt, and Sir Walter Scott, to name a few.

This cathedral, which was built and dedicated for the patron saint of Scotland, St. Mungo, took about 300 years to complete. It is one of the main architectural features of the city, with the stained glasses and open-timber roof among its most notable features.