As the capital of Scotland, Edinburgh is a city that is waiting to be discovered. It is recognized as one of the leading festival cities in the world with a host of quirky nooks and cultural landscape. In fact, it is also home to a UNESCO World Heritage Site and many attractions that bring excitement for people who travel to Edinburgh all year round.

Like Rome, Edinburgh is built on seven hills, thus allowing for magnificent views for those who travel to Edinburgh. This location provides a stunning backdrop for ancient exploration and a gorgeous view of a modern skyline. It has enough glitz and glamour to appeal to young travelers and so much history for the learned tourists with an acquired taste.

Everywhere you travel to Edinburgh, you will find spectacular buildings and architectural features. Most buildings are created with Doric and Corinthian pillars that add to that neoclassical grandeur that the city exhibits. You will also find several massive gardens all over the city of Edinburgh. Meanwhile, the Old Town is dominated by spires and tall but classic structures. Indeed, the city has a lot of character that is similar to a theatrical performance: it showcases a lot of romance, triumph, history and a hint of its violent past.

The modern city of Edinburgh, on the other hand, is a direct contrast to its past. It is a cultural capital of Scotland, for sure. The city has hosted several major international festivals in the past and continues to do so until today, such as the Fringe Festival and Edinburgh International Festival. These festivals continue to draw tourists to travel to Edinburgh, while the art connoisseurs revel at the fashionable streets, art galleries and museums located all over the city.

Past and Present Collide 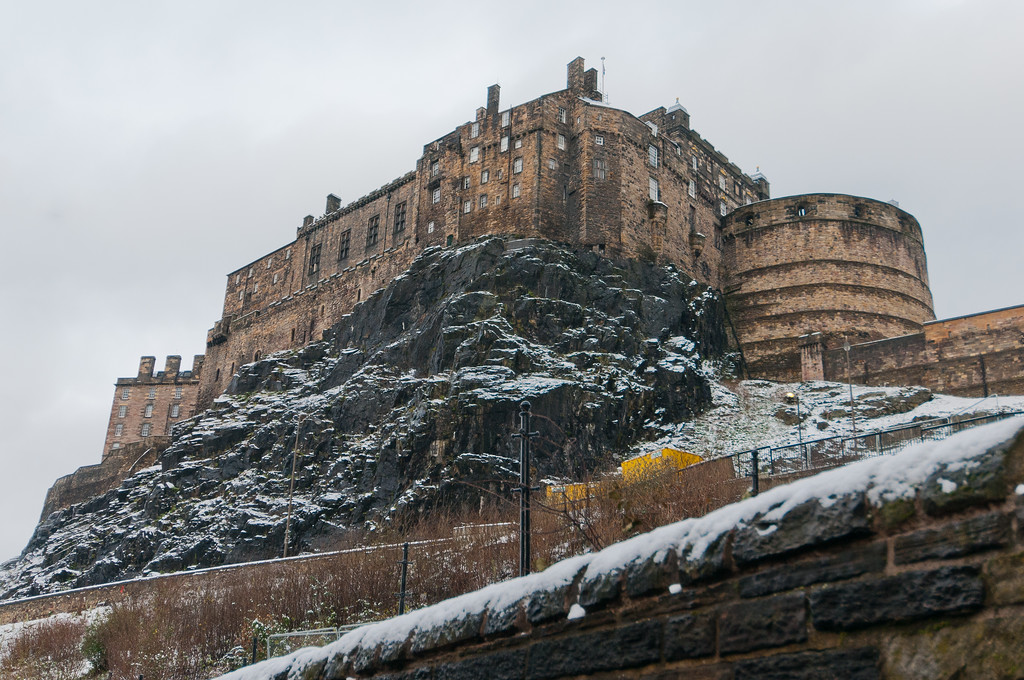 As mentioned above, Scotland has had a tumultuous past and the city of Edinburgh was at the very heart of that. Today, you can explore the Old Town of Edinburgh and find medieval tenements still standing. You can walk the Royal Mile and find several medieval buildings that had been preserved and continues to hold the aura of the centuries past. One example is the 17th century Palace of Holyroodhouse. Another notable attraction is the prehistoric but extinct volcano in Edinburgh, of which many had dubbed as the Arthur’s Seat.

When it comes to modern elegance, the Georgian New Town in Edinburgh is exemplary of that. This is an evidence of the city’s stature as one of the most enthralling cities the world has ever seen.

A City of Variety 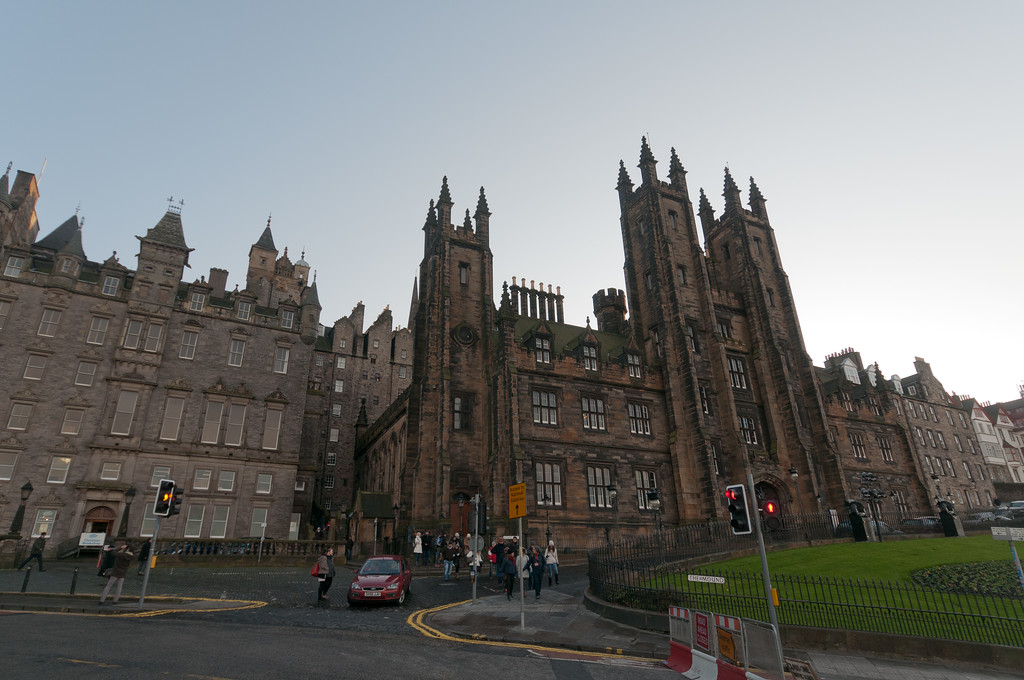 When you travel to Edinburgh, you will be overwhelmed with the options of attractions to consider. Not only is it a place where past and present (modern) collide, it has a little bit of everything to suit all kinds of tourists.

One of the top travel experts likened the city of Edinburgh to your favorite book. You already know what to expect but you continue to dip at it again and again. Indeed, each visit will offer a new experience. For this reason, it has also been named as the Athens of the North. This nickname was given by the Scottish thinkers in the 18th century. The city provided enough culture and history to explore for those wanting to experience a city of high culture, such as the fields of science, art, literature and philosophy. Meanwhile, it has enough energy and vibrancy that would appeal to the younger crowd. Whether you are looking for hip neighborhoods or an energetic club and bar to spend the wee hours of the morning in, the city won’t disappoint either.

However, the natural beauty of the city is what continues to boost its tourism. Apart from the architectural landscape, it is deemed as a photographer’s paradise. Its location atop a hill provides panoramic views at every corner. It is truly one of the most beautiful cities in the world! 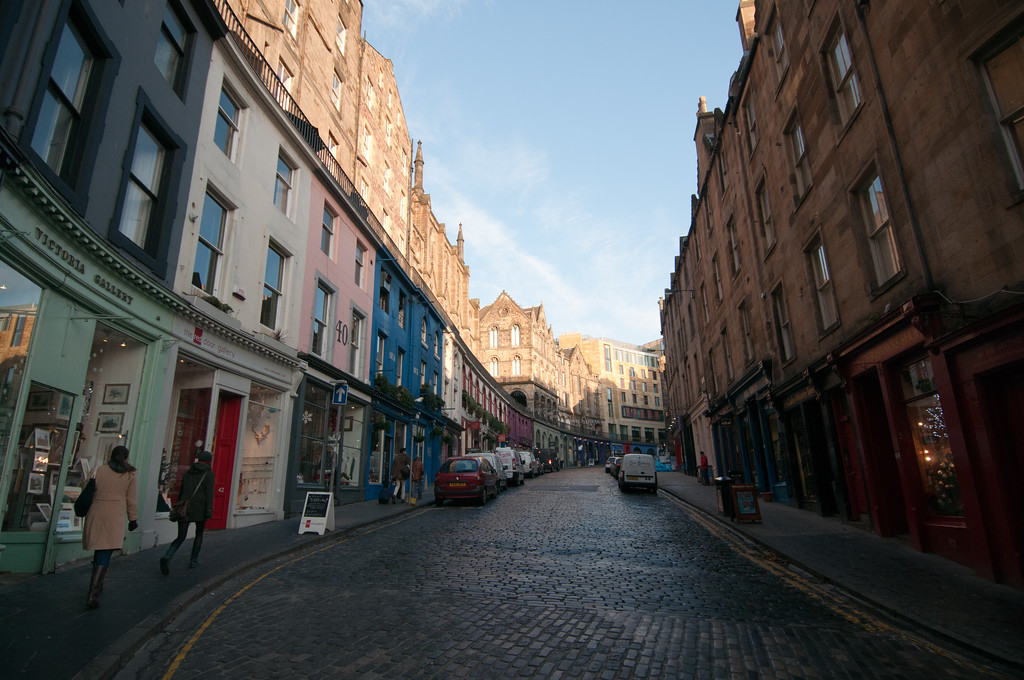 What to See: When you travel to Edinburgh, visit the Royal Mile wherein you can go sight-seeing beautiful attractions including the Edinburgh Castle and the Palace of Holyroodhouse. Not only are these buildings aesthetically beautiful, but they also played a huge role during the struggle between Scotland and England.

What to Do: As mentioned earlier, Edinburgh is one of the largest festival cities in the world. You can therefore partake in these fun activities when you travel to Edinburgh. Some of the most notable festivals to join in include the Edinburgh International Festival, Edinburgh Jazz and Blues Festival, and the International Book Festival. 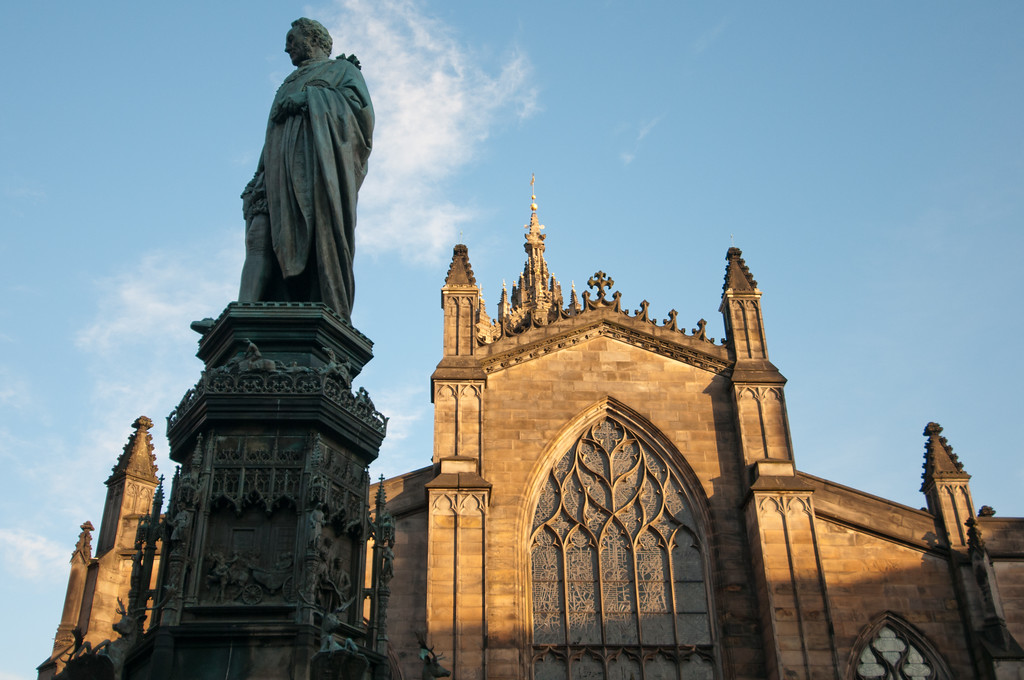 Where to Eat: The burgeoning food scene in Edinburgh provides tourists with a host of dining options, whether you want to sample local cuisine and international food fares. If you are looking for a kid-friendly venue without compromising food quality, check out La Favorita in Leith Walk. For those wanting to sample locally sourced cuisine in a rustic ex-warehouse location, dine at Timberyard. Meanwhile, you will enjoy a unique dining experience within a gothic hotel suite at The Witchery by the Castle in Royal Mile.

Where to Shop: You can find many villages in Edinburgh, such as Stockbridge, that offers numerous shops and boutiques that offer handcrafted treasures from artists and silversmiths. You can also go to Princes Street to find shops for designer clothing and other high-end items. 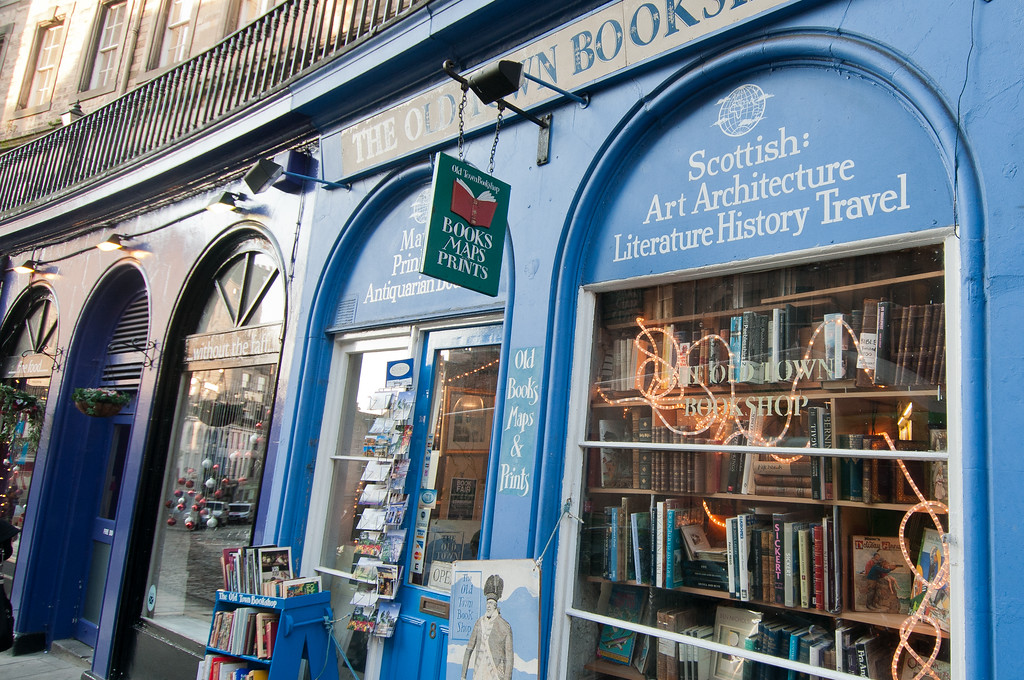