Deception Island is an island in Antarctica belonging to the South Shetland Islands archipelago. It is one of the most incredible islands in the world. The island is basically a caldera of an active volcano that causes major destruction on scientific stations based on the island in 1967 and 1969. A whaling station was also found on the island. Today, lots of tourists travel to Deception Island making it both a scientific outpost for researchers and tourist destination for curious travelers. 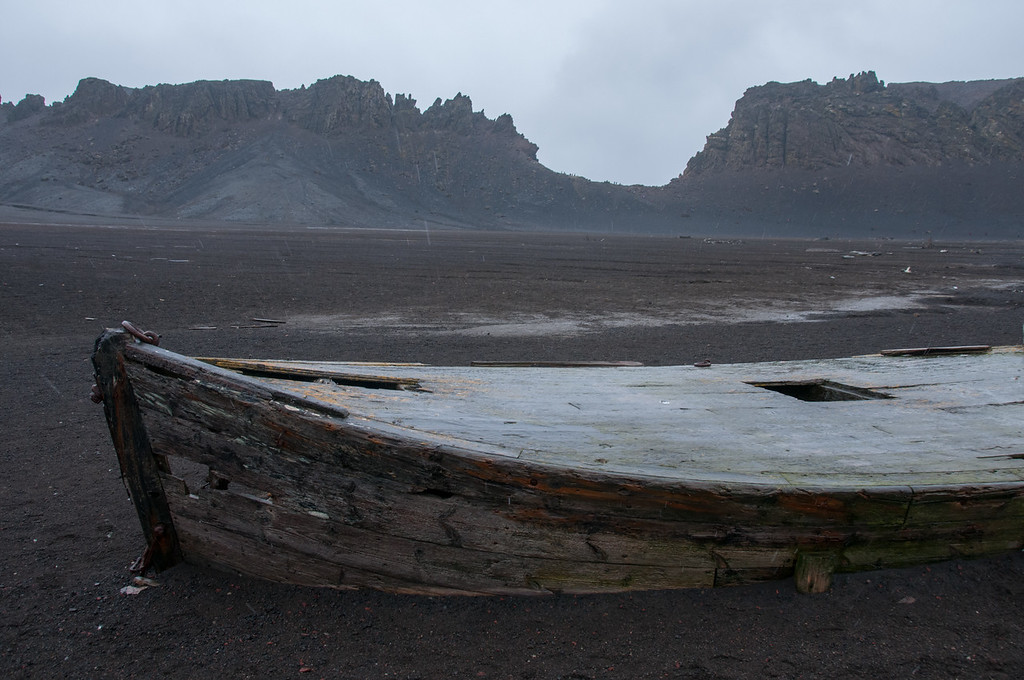 William Smith, a British sealing captain, was the one who discovered Deception Island in 1820. Over the years since its discovery, the island was the center for whaling and seal hunting. But since that era is gone, the island is best known as a site for tourism and science. Despite the active volcano on the island, a lot of tourists travel to Deception Island to get a glimpse of its beauty.

The geographical feature of the island is notable for its horseshoe shape. In the middle of the island is a large flooded caldera. This caldera opens up and connects to the sea via a narrow channel. Hence, there appears to be a naturally sheltered harbor within the island itself. It is truly unique because this is the only place in the world wherein ships and other vessels can sail directly to the mouth of an active volcano. 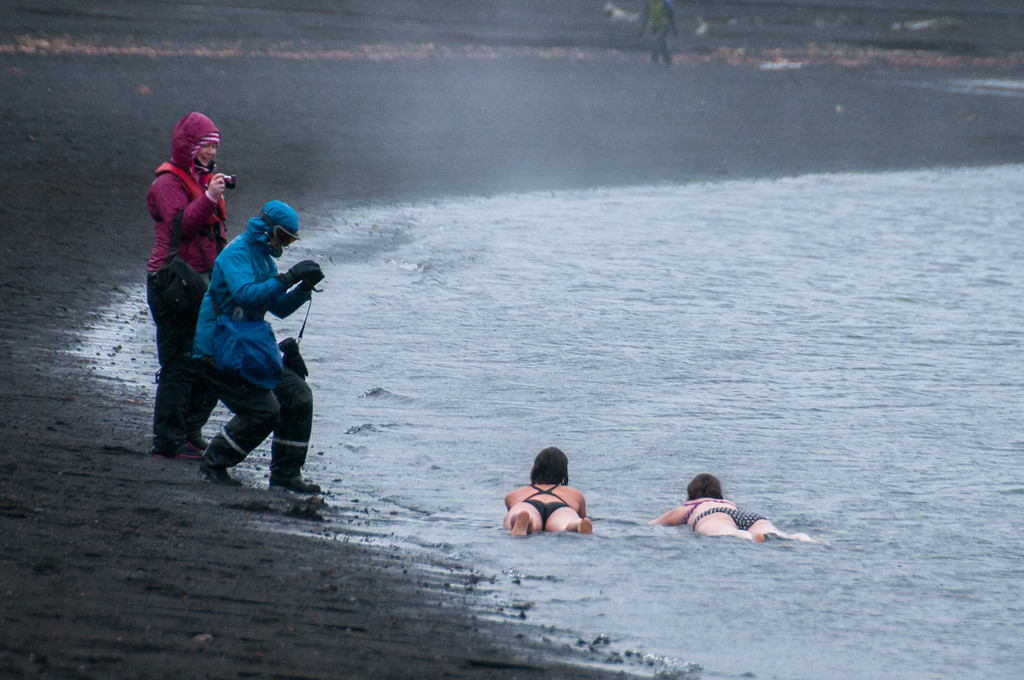 When tourists travel to Deception Island, you will find several colonies of chinstrap penguins (just like most other destinations in Antarctica). Aside from the penguins, though, another popular attraction among tourists is the opportunity to swim or soak in a warm bath along the sands of the beach. The active volcano makes it possible to keep the temperature of the water warm.

The climate in Deception Island also exhibits variety; it is therefore known for its microclimates. The water temperature can go up to 70-degree Celsius while the air in volcanic areas can reach up to 40-degree Celsius.

Aside from penguins, another main attraction for those who travel to Deception island are the birds. In fact, the BirdLife International has recognized Deception Island as an important bird area. It serves as home to a large colony of chinstrap penguins, cape petrels, brown skuas, and sheathbills. 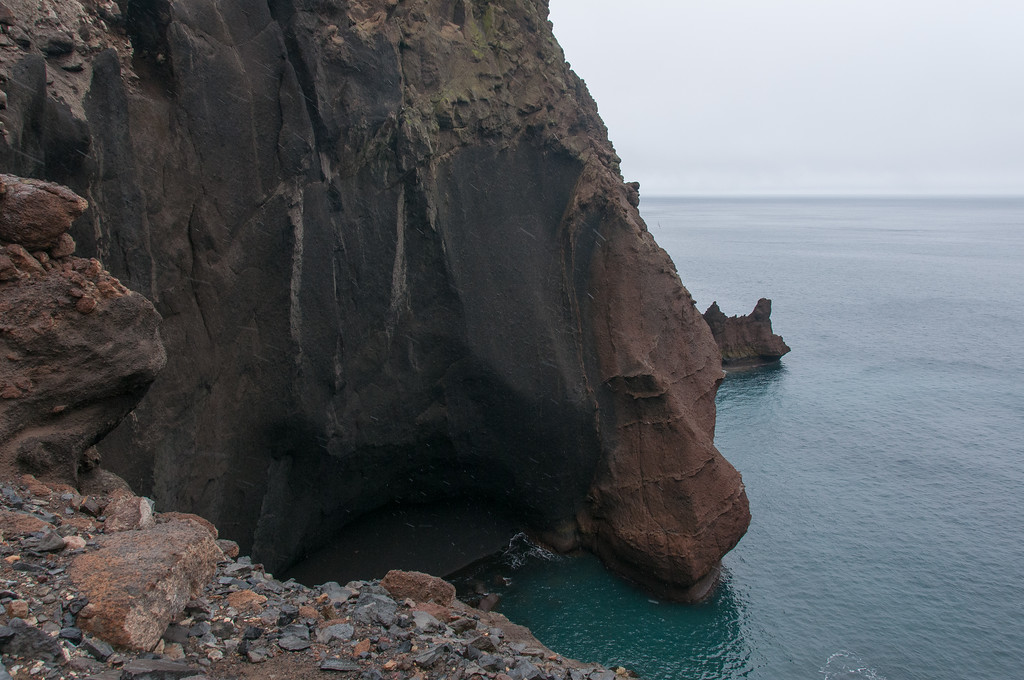