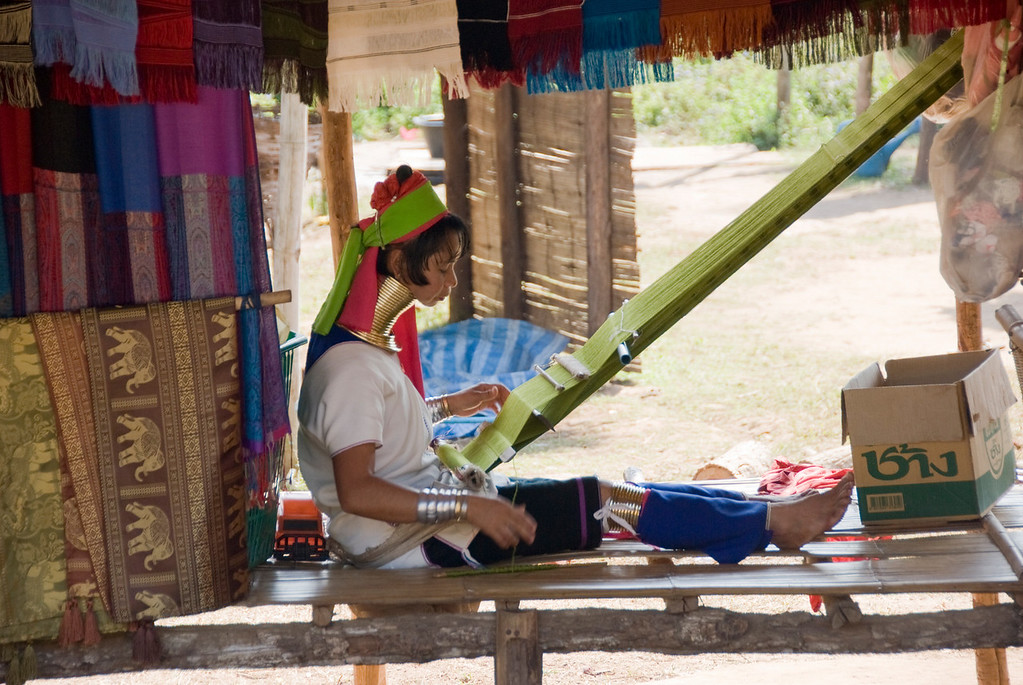 Chiang Mai is located in northern Thailand, which is a stark contrast from the vibrant and metropolitan Bangkok. When you travel to Chiang Mai, it is like an escape from the whirlwind of the big city. The pace of life in Chiang Mai is distinctively different in a good way – it also gives you the opportunity to immerse in the life and culture of the locals who live here. This is despite the flock of tourists to Chiang Mai over the past few years, as more and more people are coming to discover its beauty and what it has to offer, especially those looking for alternative destinations from Bangkok when they visit Thailand.

When you travel to Chaing Mai, you will be able to relax from the chaos of Thailand’s capital city. But tourists who have explored this city can prove that this is a destination in and of itself, rather than simply being an alternative to Bangkok. The leisurely wandering that abound, the fabulous food, and the laid back atmosphere create an identity that is so unique and compelling too. 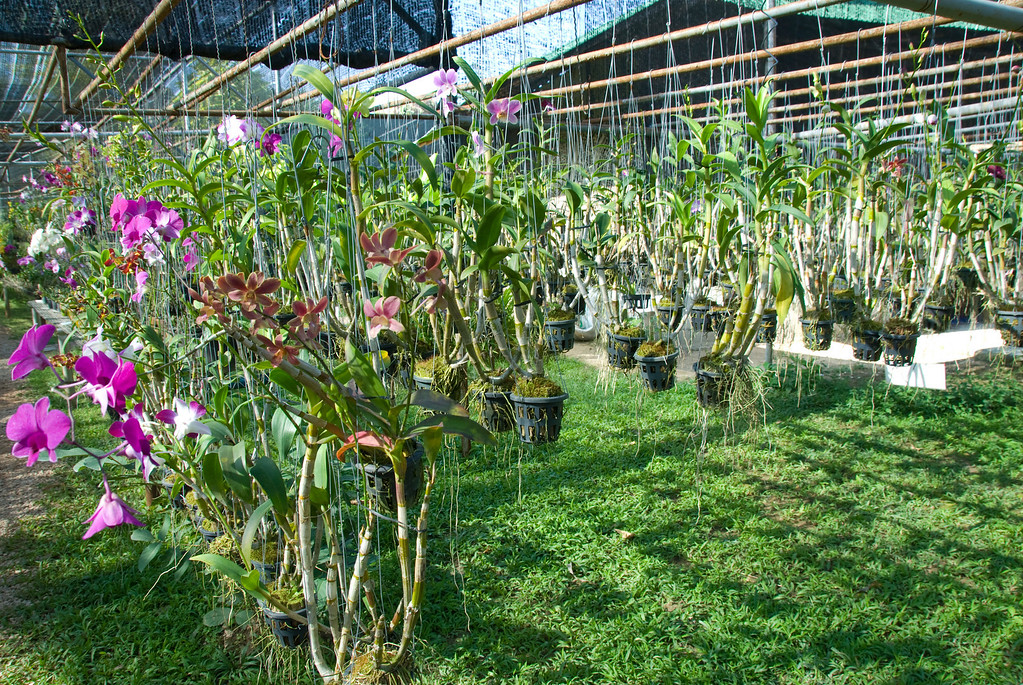 Geographically speaking, Chiang Mai is nestled on the foot of forested hills. In addition to the foothills, there are monasteries and temples that are located atop these hills, seeming to overlook the rest of Chiang Mai. Tourists who travel to Chiang Mai do not have to travel elsewhere to stay or visit the city for a day tour since you can find many hostels and hotels in Chiang Mai itself. This will provide tourists more incentive to explore and stay for a few days.

Even though there are a lot of modern features that are shooting up from all over Chiang Mai, it has retained its ancient heritage that is also what endears the city to its visitors. It is home to peaceful country villages with natural beauty like a thick rainforest and breathtaking waterfalls within reach. 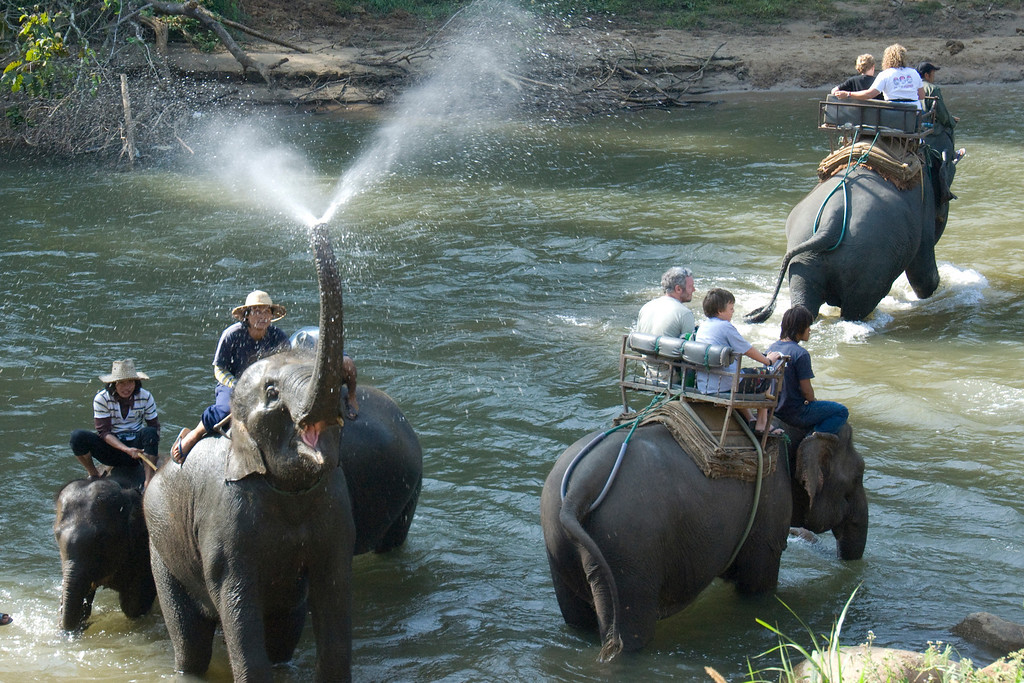 Chaing Mai has been revered as the second top city of Thailand, next to Bangkok. It is notably the biggest tourist destination in Northern Thailand. When you travel to Chiang Mai, don’t forget to drop by these top attractions:

Wat Prathat Doi Suthep – This mountaintop temple is one of the must-see attractions in Chiang Mai. The main attraction in the temple is the seated Buddha along with several statues of Buddha. 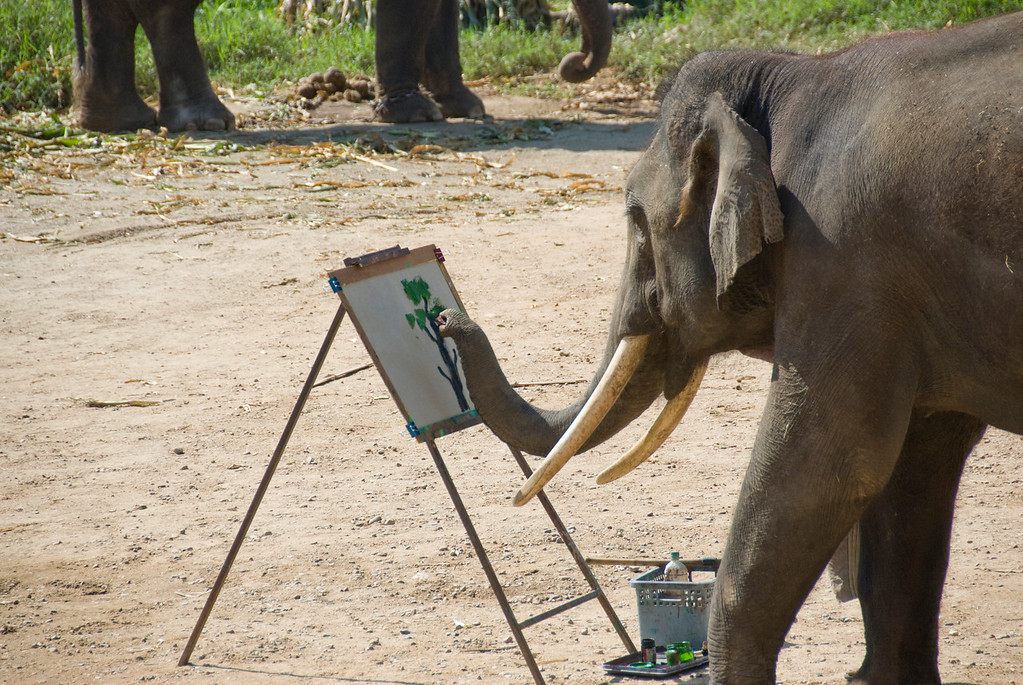 Doi Inthanon – This national park is located in the highest peak in Thailand. Aside from the park itself, there are also several natural wonders surrounding this attraction.

Chiang Mai Gate Market – If you want to sample the best street food when you travel to Chiang Mai, this is the place to find it. Vendors set up in the market at night to provide you the best known dishes in the region at considerably lower prices. The best time to go is during the weekends wherein you will find more stalls and a flock of tourists.

Elephant Nature Park – This is one of the top visited tourist attractions in Chiang Mai. The opportunity to interact with the elephants, feed them or ride on the elephant’s back is something you need to try.

Tiger Kingdom – Aside from interacting with elephants, you will also have the opportunity to get up-close with tigers in Chiang Mai. All visitors get up to 15 minutes to enter into the caged area and have some photos taken with the tiger.

What You Need to Know Before Visiting Chiang Mai 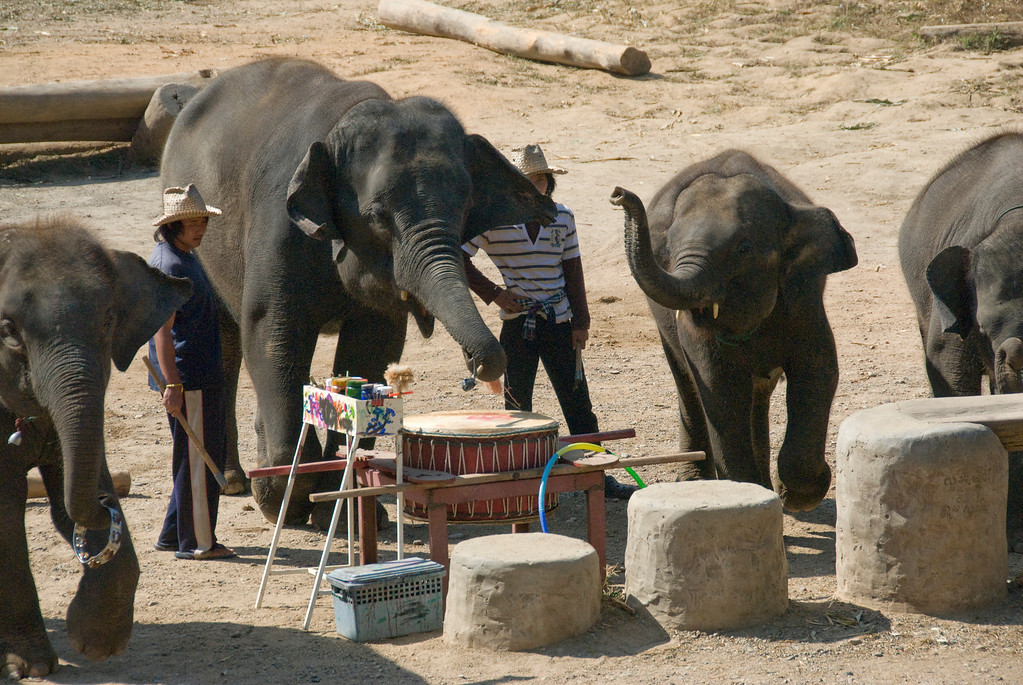 For tourists planning to travel to Chiang Mai, here are a few information you need to know:

When to Go: Due to the elevation in Chiang Mai, the climate is more temperate as compared to the other parts of Thailand. The dry season is from mid-October to mid-February. The hot season is from February to June. And the wet season is from June to October. The best time to go is from March to May to avoid the rainshowers and to ensure that it won’t be too hot either.

Getting There: For foreign tourists, you can take a flight to Chiang Mai via the Chiang Mai International Airport. You can also take the train from Bangkok, which has a daily travel schedule.

Interacting with Elephants: Elephant tours are popular with tourists who travel to Chiang Mai. There are several destinations to go to if you want to be able to interact with them including the Baanchang Elephant Park, Chai Lai Orchid, Elephant Jungle Sanctuary, and the Mae Sa Elephant Camp, to name a few.

Festivals: There are several festivals held in Chiang Mai throughout the year. Being able to partake in any of these festivals will make your Chiang Mai travel experience even more worthwhile. Some of the notable festivals to watch out for include the Loi Krathong and Yi Peng Festival (usually held in November), Orchid Fair (January) and the Songkran Festival (April). 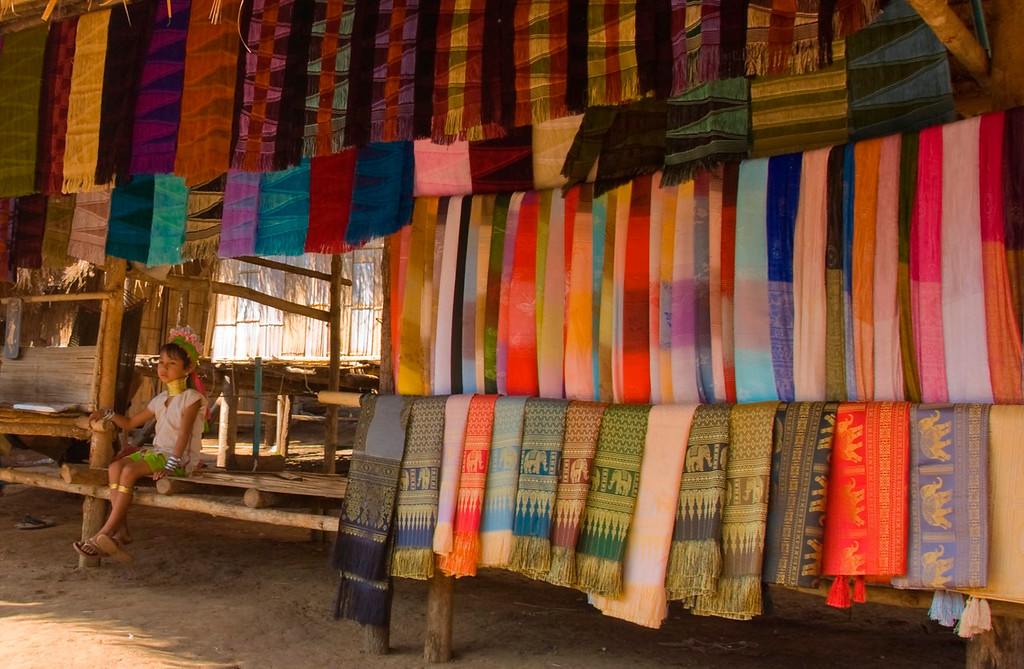