Kobuk Valley National Park is the most remote and least visited national park in the US National Park System. Official numbers claim that the park gets about 10,000 visitors per year, but this estimate includes native people who enter the park. The number of actual visitors to the park is probably less than 200 per year, as the only way into the park is by float plane. There is no official entrance to the park, so it is impossible to keep accurate visitor statistics.

The entire park is a wilderness area. There are no visitors centers, trails, campsites or signs anywhere inside the park. If you want to take a photo of yourself with a park sign (see above) you will have to fly the sign in yourself. The official visitor center for the park is located in Kotzebue, Alaska.

The heart of the park is the Kobuk sand dunes, which are the northernmost sand dunes in the world. Given their ability to reflect heat, temperatures in the summer can often reach 100F (38C) on the dunes, even though it is located above the Arctic Circle. 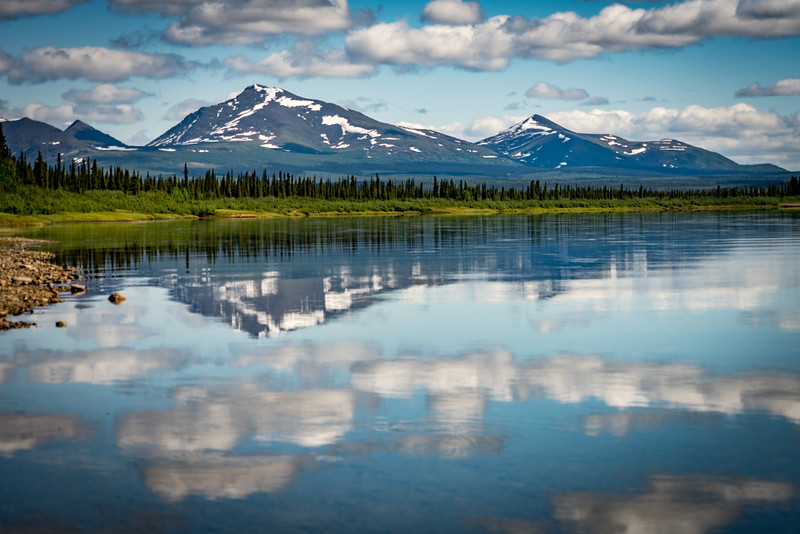 The Kobuk Valley National Park is a national park located in northwestern Alaska. This park was established in December 1980 by President Jimmy Carter. It is managed and operated by the US National Park Service. The park itself measures at more than 1.7 million acres in land area. In fact, the size is estimated to be around the same size as the entire state of Delaware. It is located 25 miles above the Arctic Circle.

The Kobuk Valley National Park was named a national park under the Alaska National Interest Lands Conservation Act. It was recognized for its caribou migration routes and Great Kobuk Sand Dunes.

The Kobuk Valley National Park is at the heart of a massive ecosystem in between the Noatak National Preserve and Selawik National Wildlife Refuge. It is only 32 miles away from the border of the Gates of the Arctic National Park. It is one of 24 National Park Service Sites in Alaska.

The Kobuk Valley National Park is dominated by broad wetlands valley from the Kobuk River. The valley floor is filled with glacial drift. 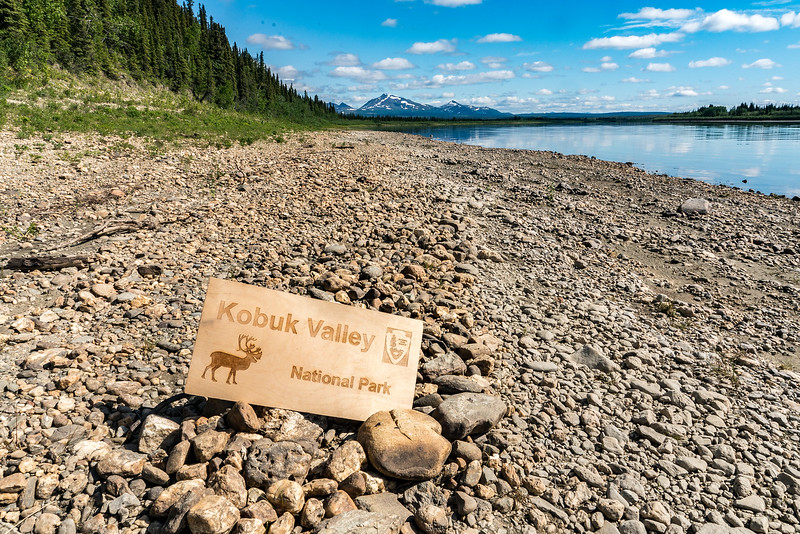 The landscape in Kobuk Valley National Park is unique because it is within the transitional zone from the boreal forest to the treeless Arctic tundra. The boreal forest that is part of the park consists of open woodland made with small trees. The sand dunes within the park are also part of the largest active sand dunes in the Arctic region. These dunes were formed due to the grinding action of glaciers. The sand dunes rise to a height of up to 100 feet and are mostly sculpted by winds.

The park is also home to a wide array of wildlife species. The caribou herd is probably the most notable of these species. There are about 490,000 of them that roam through the park during the migration season.

The park headquarters is located at the Northwest Arctic Heritage Center. There are also seasonal ranger stations operating within the park premises, usually at the west and east ends.

Before you go, you must be aware that the park has no roads or designated trails. If you want to visit, you can only do so via chartered float plane. Flights are weather-dependent, so be sure to pad your schedule by several days to compensate for any weather delays.

Flights to Kobuk leave from Kotzebue in the west and Bettles in the east. Many people who visit the park just do so on a day trip where they fly in, do several landings, and fly out. There are also packages which allow you to visit both Kobuk Valley and Gates of the Arctic on a single trip.

Tourists who plan on visiting the Kobuk Valley National Park for an extended stay must bring their own gear. They must also prepare for bears which inhabit the park. Bear barrels are available from the park so visitors can keep their food safe.

View the complete list of North American National Parks I have visited.