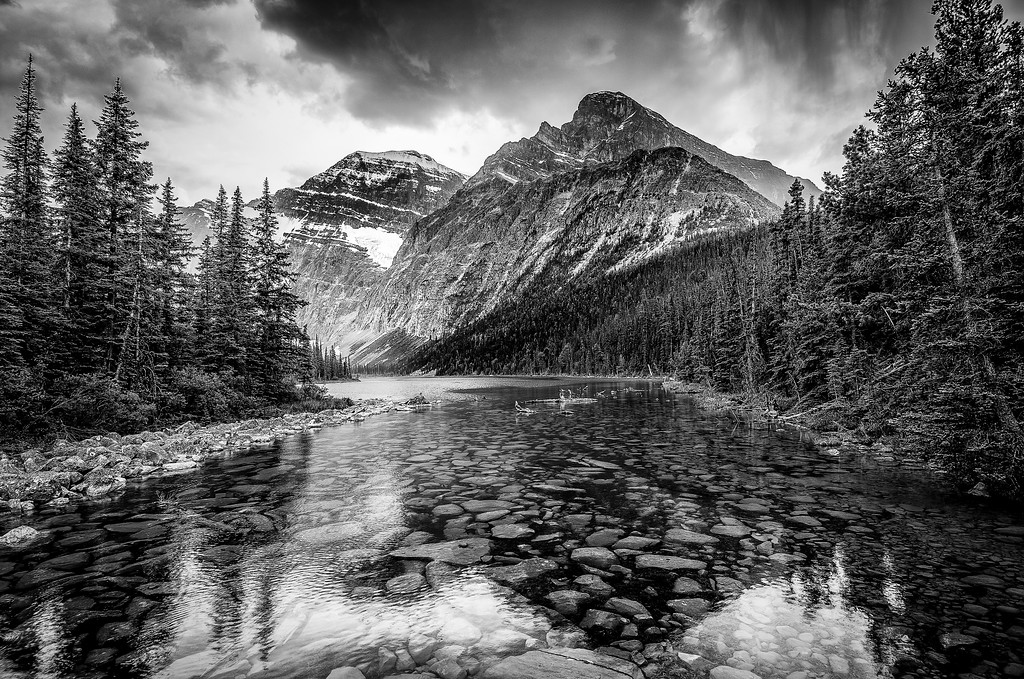 In some respects, Banff and Jasper can be considered continuations of each other. As the parks are adjoining and cover similar geography, there are often debates as to whether Banff or Jasper is the better park. Either way, visiting both parks as part of the same trip would be highly recommended.

Jasper gets about half the annual visitors of Banff, due primarily to the fact that Banff is much closer to Calgary and its international airport. The town of Jasper is much smaller than the town of Banff and is much more laid back, due to the smaller number of visitors. That said, it is possible to drive from Edmonton to Jasper in about four hours, making it accessible.

Here are some of the highlights in any trip you take Jasper: