Uluru is one of the most iconic images of Australia, which is odd because there really is no one image of Uluru. Every angle you look at it is different from the last. Every hour of the day, the color of the rock changes depending on the light. Not only does the look of it change, but it also doesn’t even have one name! Also known as Ayer’s Rock, Uluru is the traditional Aboriginal name and also the name it goes by today.

I had the pleasure of visiting Uluru twice, once in winter 2008 and summer 2013. During my first trip, temperatures dipped below freezing. On my second trip, the temperature reached 115F (43.3C). Not even the weather is the same!

This photo essay was very different for me in that it consists of multiple images of a single subject, with images taken five years apart. If you have been to Uluru, your photos probably look totally different from mine. It is a place that I’m always willing to revisit because I know it will always be different. 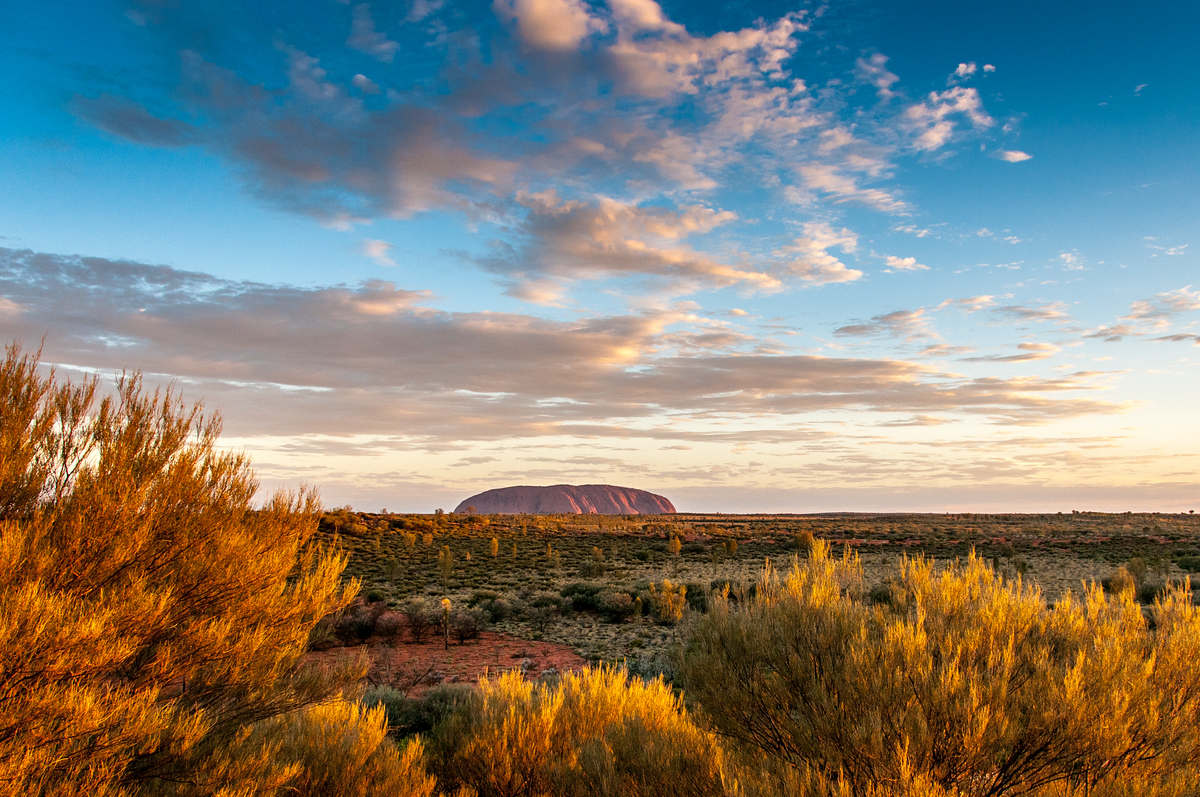 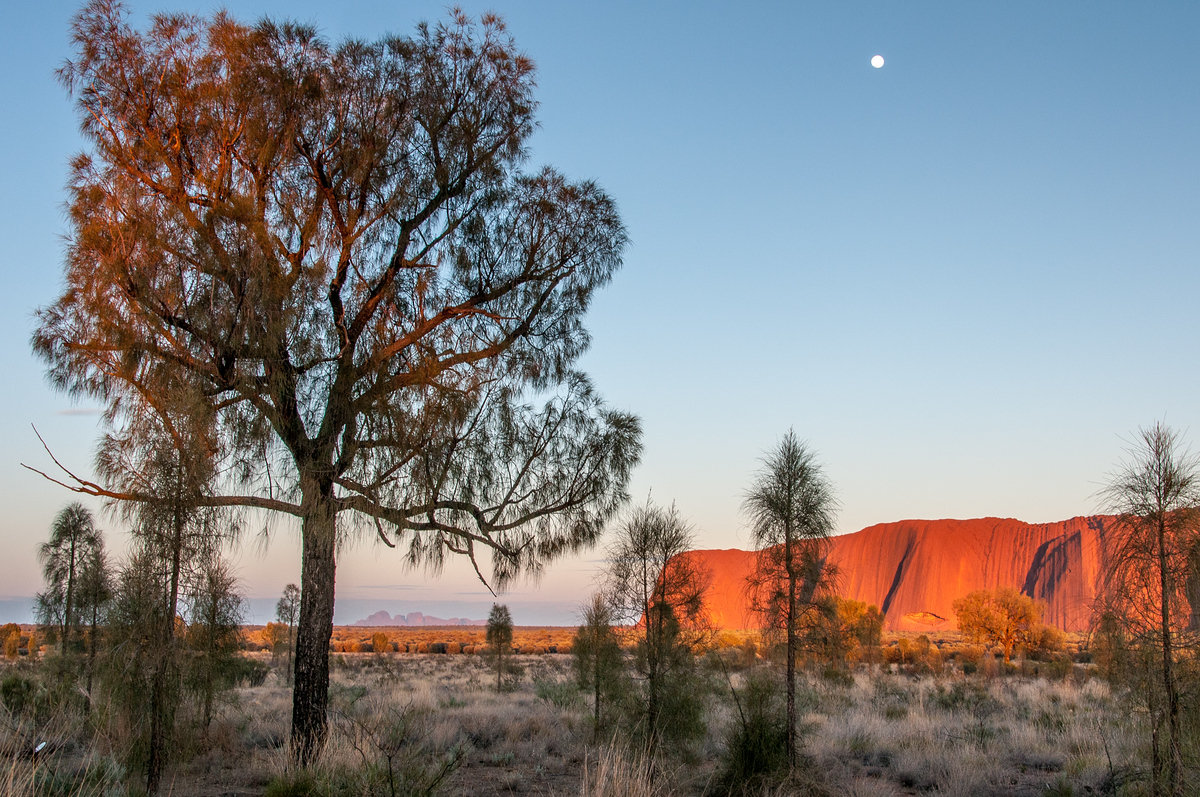 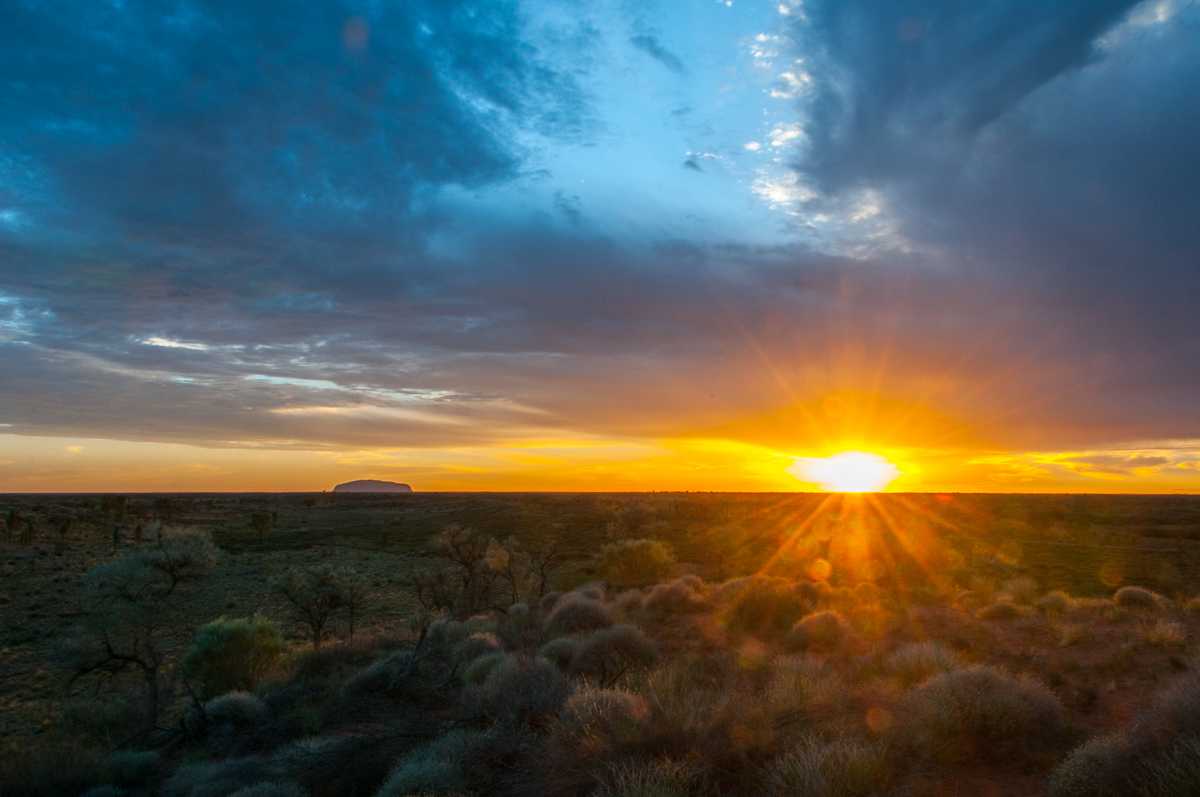 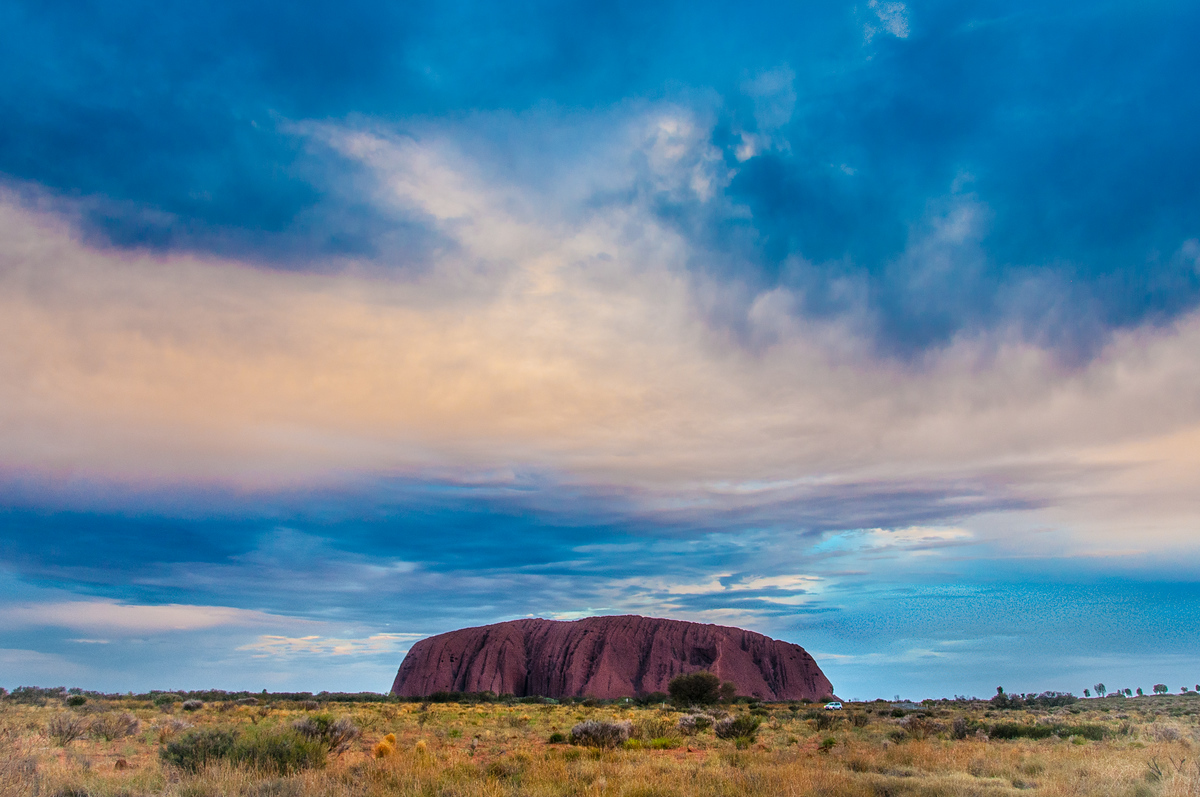 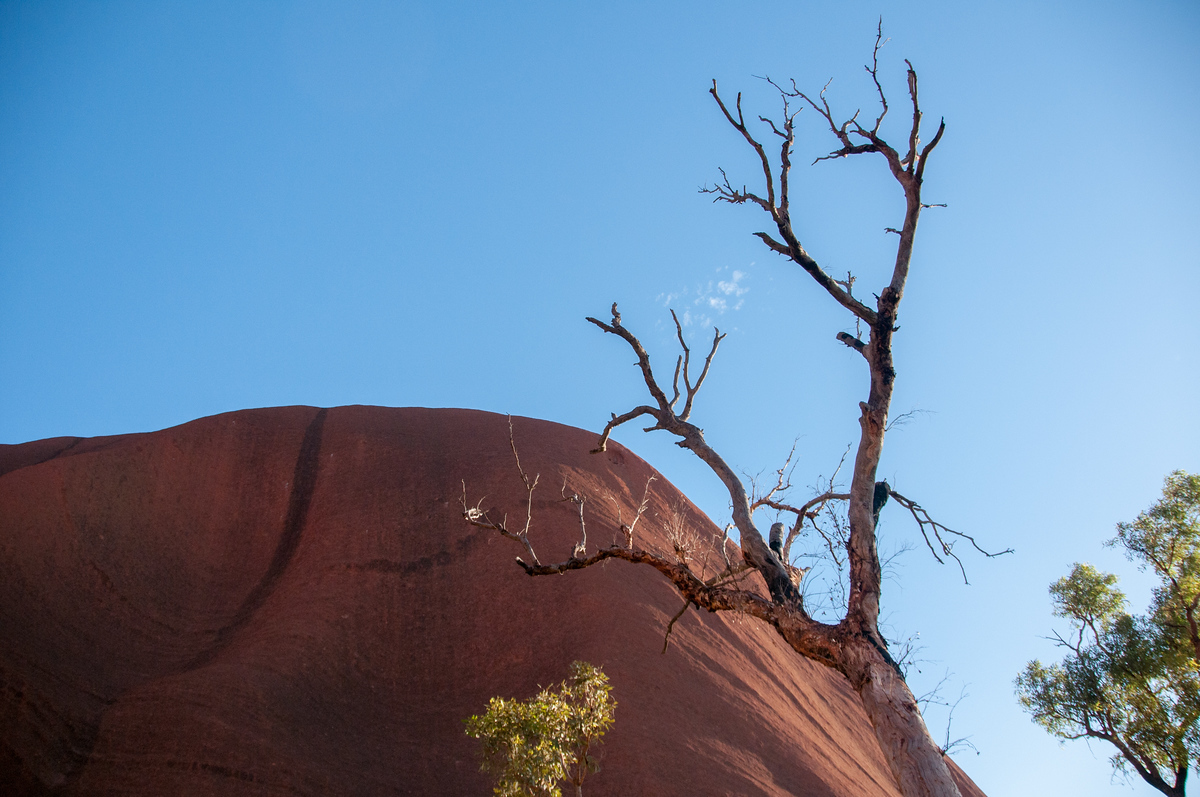 25 thoughts on “The Many Faces of Uluru”