This week Jen Leo, Chris Christensen, and myself are joined by guest Brett Snyder from Cranky Flier.

Picks of the week: 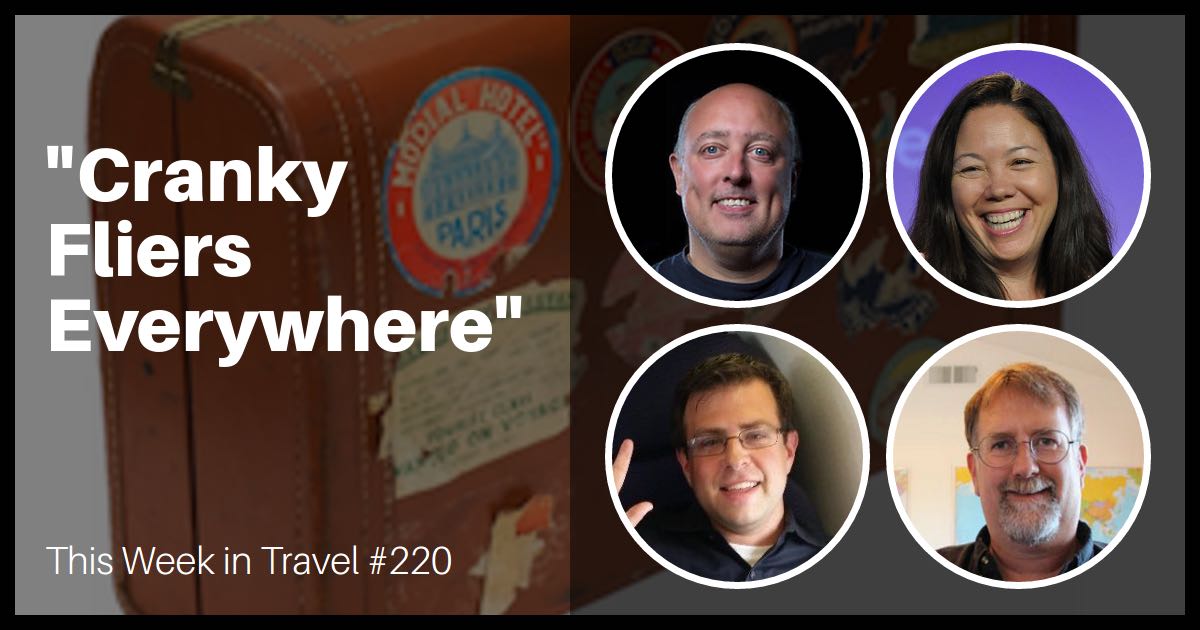