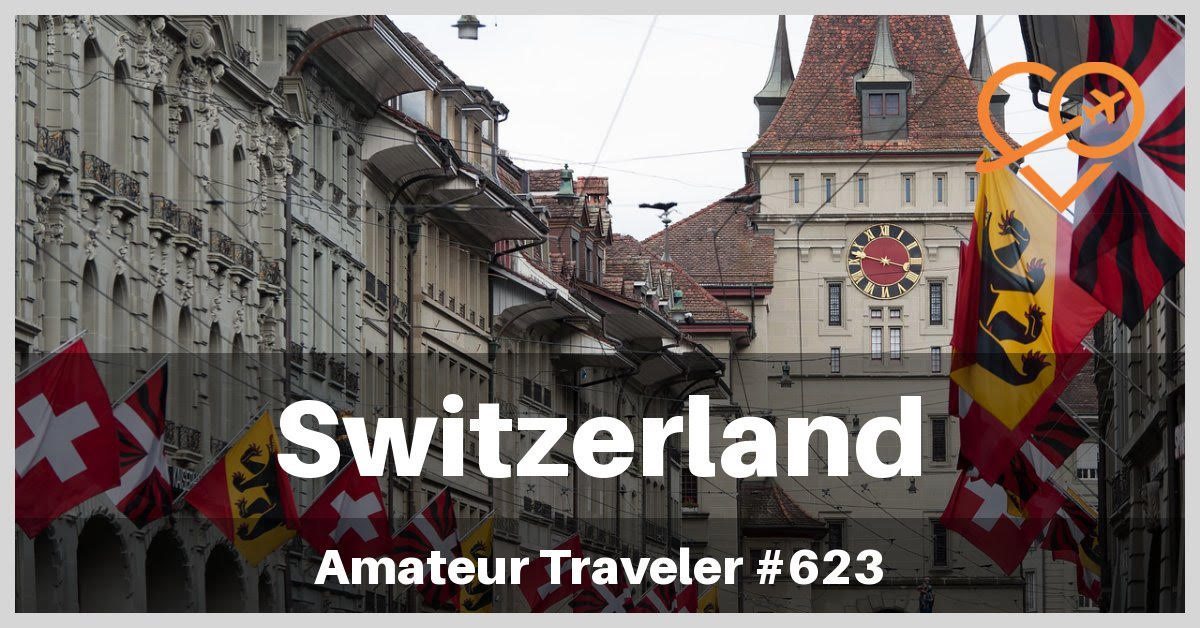 In addition to the interview, I just posted about the Liberation Route, I also recently did an interview on the Amateur Traveler on the UNESCO World Heritage Sites of Switzerland. This summer I visited all of the World Heritage sites in Switzerland and I spoke about each and every one of them on this episode.